PH car sales regain some traction in May

The first four months of the year proved to be a trying phase for the Philippine automotive industry as vehicle sales slowed down as a result of inflation and the excise tax adjustment, which forced many customers to advance their car purchase last year. Sales from January to April were almost 12,000 units fewer compared to the same period in 2017.

Thankfully, our car distributors are starting to recover some lost ground, as evidenced by their relatively healthy sales performance in May. The industry moved almost 33,000 units last month, based on figures from the Philippine Automotive Association, an organization of dealerships in the country. That’s the highest one-month tally since January, which is obviously a good sign as car companies strive to gather momentum for the second half of the year.

The biggest winner in May? That would be Nissan Philippines, which sold a third-best 2,615 units to leapfrog both Ford and Honda for the fourth overall spot, behind only Toyota, Mitsubishi and Hyundai. Brand president Ramesh Narasimhan certainly wasn’t kidding when he told VISOR at a recent marketing event that his team didn’t really feel any dampening effect from the rising costs of everything from fuel to basic commodities.

Here are the local car industry’s sales numbers for May 2018. 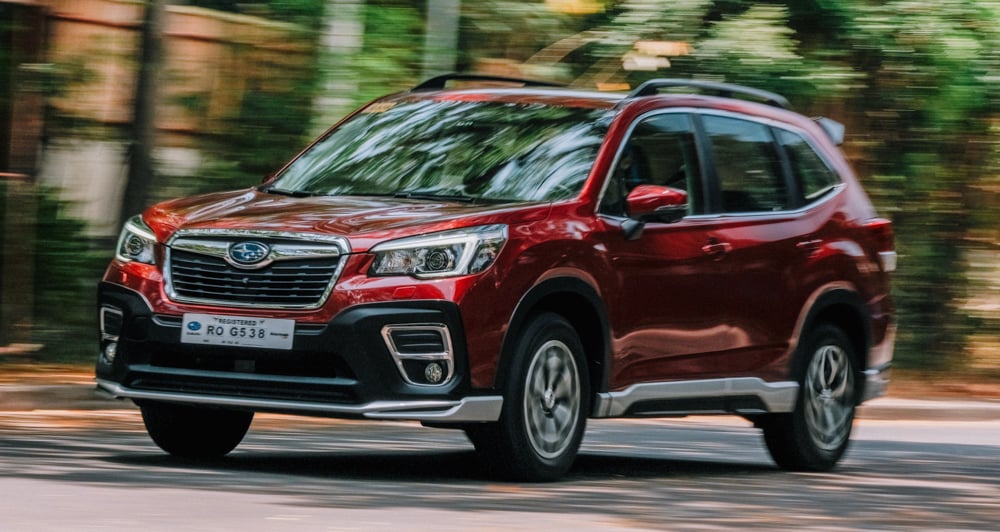 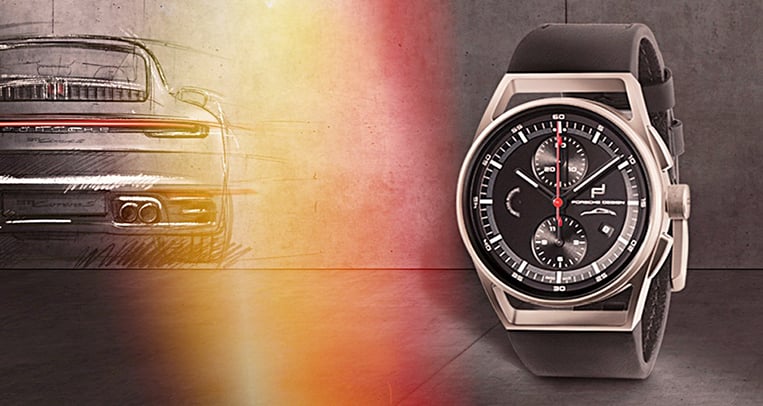 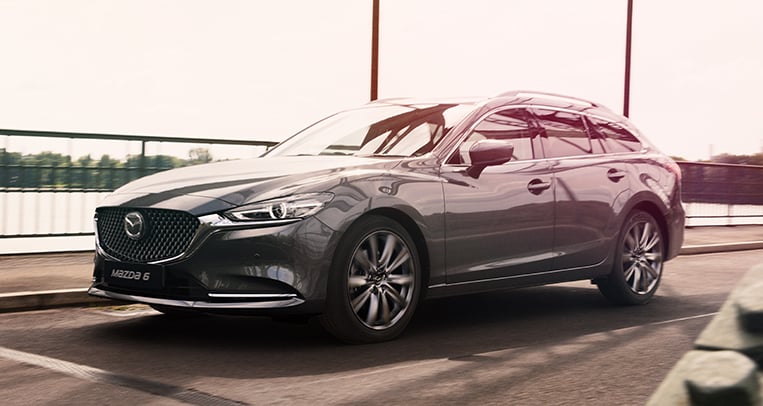 Mazda continues to give car guys what they want