10 brands responsible for 95% of car sales in the Philippines

How many units has your favorite brand sold so far in 2017?

You don’t need Uber and Waze to tell you that there are already way too many cars in Metro Manila right now. You don’t need statistics and forecasts to know that Carmageddon is for real, and it’s not just because of the Christmas season. Just take your car and go for a quick spin. Give it 10 minutes and you will understand the true meaning of “gridlock” and “congestion.”

These, more or less, were the thoughts running through our minds when Toyota Motor Philippines president Satoru Suzuki told journalists during the automaker’s annual Christmas luncheon that his company had already surpassed its sales total of 158,728 units in 2016, selling 166,601 units (including Lexus vehicles) from January to November this year. TMP’s November tally of 17,268 units is now a record month for the Japanese brand.

When asked about his estimate of Toyota’s total haul for 2017 (including December numbers), TMP senior vice president Jing Atienza told VISOR: “About 180,000 to 182,000.” To state the obvious, that is A LOT OF CARS.

Out of curiosity, we checked the year-to-date sales figures of all car brands doing business in the country, courtesy of the Philippine Automotive Association. First, we found out that several brands had swapped positions as far as ranking is concerned. Second, we realized that the top 10 brands are dominantly responsible for a staggering 95% (400,993) of Philippine car sales, with Toyota owning a monopolistic 39%.

Here are pie charts to help you appreciate what we’re saying. Note that we split up the sales of Toyota and Lexus.

Top 10 brands versus the rest of the pack

These statistics exclude those niche luxury brands that do not report their digits to any umbrella organization.

Some footnotes: Hyundai has taken back the third place it lost to Ford, while Honda has slipped past Isuzu for fifth place. Also, Chevrolet has overtaken Kia for the ninth spot, with the latter looking like the only brand in the top 10 that will fail to improve upon its 2016 sales performance.

But what’s more important to underscore is the fact that last year’s sales total (402,066 units) has already been exceeded in just 11 months (423,205 units)—with the entire month of December still unaccounted for. At the rate things are moving, Philippine car sales could breach 500,000 units next year. Still wondering why we’re dealing with Carmageddon? 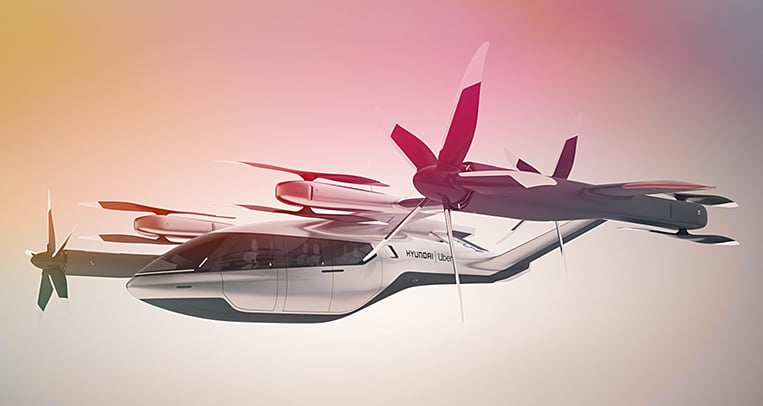 The Toyota Supra is not a BMW, explains Toyota 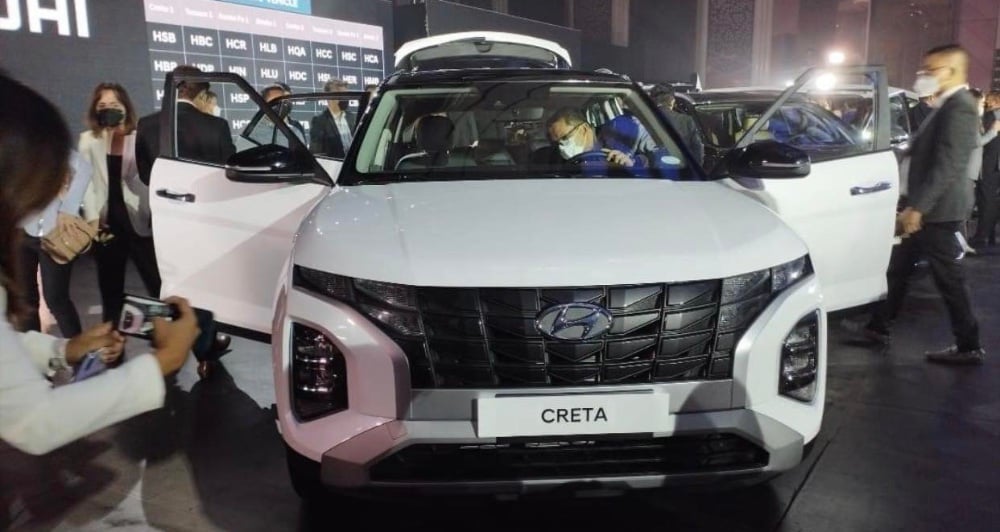 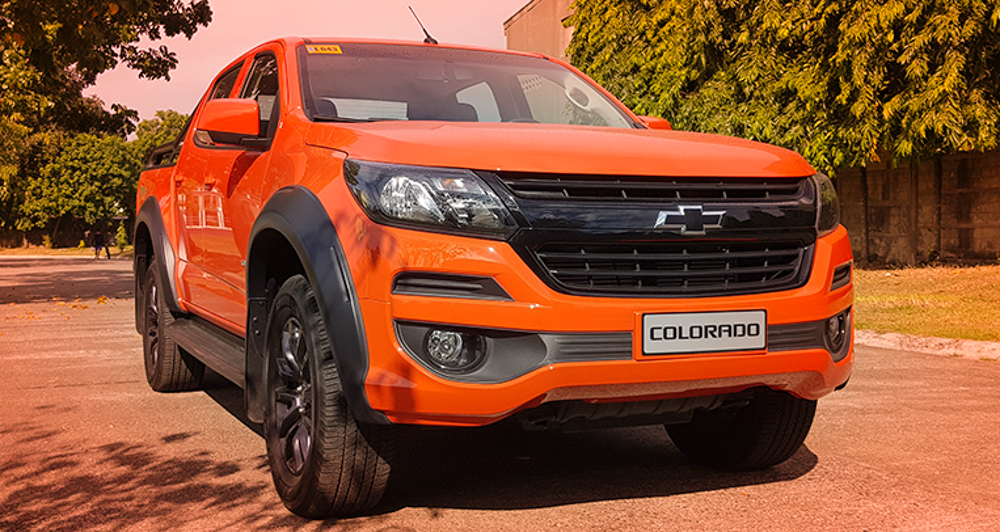