A little patience and respect can go a long, long way

Because losing it behind the wheel is never a good thing

Driving in Metro Manila (or the Philippines, in general) can zap every ounce of your energy. The unbelievably slow pace on even the country’s biggest thoroughfares gets anyone worked up. Add the experience of dealing with other erring motorists and tempers will surely flare. But I am appealing to all drivers in this country for more patience as losing it could eventually be a costly affair. Let me tell you why.

You’ve probably heard about the argument between a police officer and a female Grab driver a few weeks ago. Basically, both parties got into a traffic altercation after the former refused to heed to the repeated pleas of the latter to leave the driveway of the coffee shop they were at. It ended up turning physical with the TNVS driver being arrested for direct assault and the policeman getting bashed online. What is clear, however, is that this entire brouhaha could have been avoided had each party exercised a little more restraint.

How many times have you had a staring game with the driver who cut you off? How many people have been killed because of one’s uncontrollable temper? The thing is, no matter how good of a driver we think we are, we are not immune to committing mistakes on the road. Altercations could be avoided if one would just simply turn the other cheek, exercise humility, or just follow traffic laws. Using our frailty as human beings just wouldn’t cut it. After all, aren’t these taught in driving schools and asked in the driving proficiency exams that we all took (assuming you really did) when we applied for our driving licenses?

Can we just be better people and think about the well-being of fellow motorists?

Can’t we just be better people by not trying to one-up each other on the road and start thinking that nobody is more important than ourselves? That’s why I do not completely agree with experts when they say that vehicular volume is the bane of our country’s major thoroughfares. I mean, it is a contributing factor. But I feel that if we would just think about the well-being of our fellow road users, things wouldn’t be as bad as they are now.

For the love of God, can’t we just be a little bit more patient whenever we go out and drive? Would it be too much to ask that we be more disciplined and respectful, too? Promise, it’ll go a long, long way. By being a good motorist, you do not only avoid adding fuel to this damning fire that eats us up every single day, you can also influence others to become better drivers and human beings. Because honestly, I’d rather do that than end up in jail or get crucified on the Internet for being a douchebag. We should take the high road, no matter how bad others might be. Patience and respect really goes a long way. It’s about time we do that. 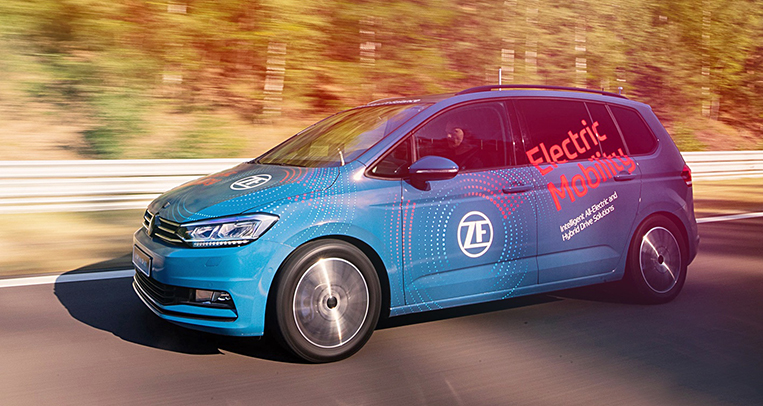 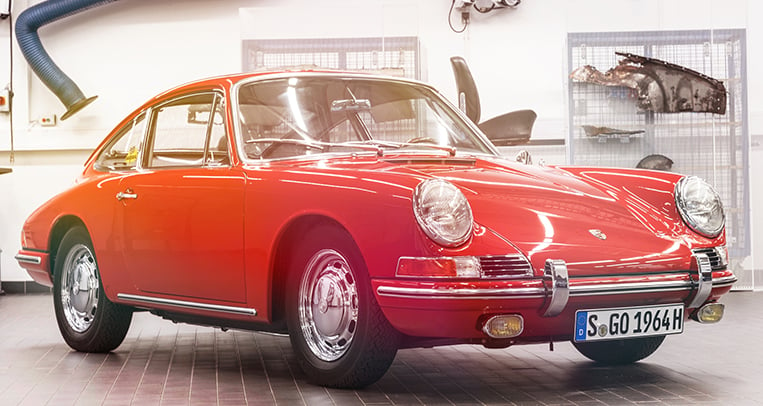 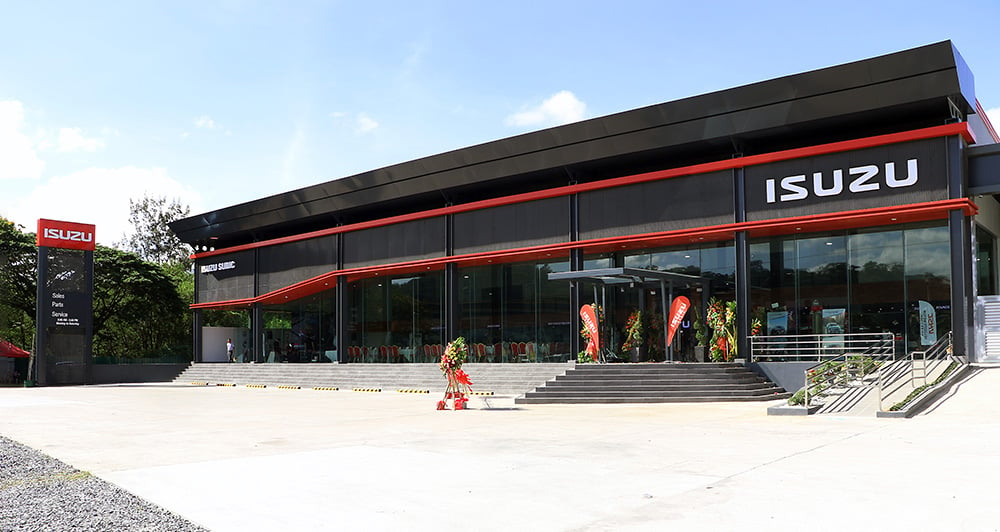 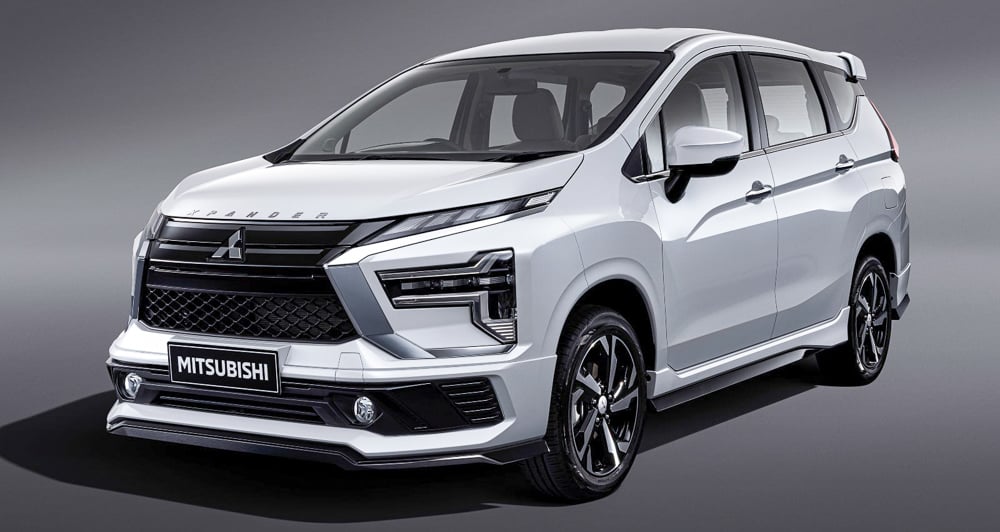 Spice up your new Mitsubishi Xpander with genuine accessories