How many vehicles has your favorite brand sold so far?

The local automotive industry is going to have to pick up the pace in the coming months if it is to surpass—or at the very least equal—its sales performance last year, when it moved some 470,000 brand-new vehicles. In the first four months of 2018, most car brands in the Philippine market seemed to just be chugging along, and several of them reportedly fell short of their internal targets.

Of course, we all know that vehicle sales traditionally pick up in the latter part of the year, with perhaps the Ghost Month (usually starting around the third week of August) being the only exception. Still, it’s worth noting that the year-to-date tally this year from January to April is down by almost 12,000 units compared to the same period in 2017, according to figures from the Philippine Automotive Association, an organization of dealerships in the country.

A notable decline in April was that of Mitsubishi Motors Philippines, which sold a mere 2,525 units through the month after having notched 6,757 in January, 6,063 in February and 6,734 in March. Froilan Dytianquin, MMPC’s first vice president for sales, told VISOR that this was due to the Adventure inventory having already been depleted even as the company was still waiting for the arrival of Xpander units. “Dealers also did not have stocks of the L300,” the executive added.

With the expected influx of all-new models in the coming months, it’s safe to say that the whole industry will (or should) bounce back in a big way. Below is the list of April 2018 numbers. 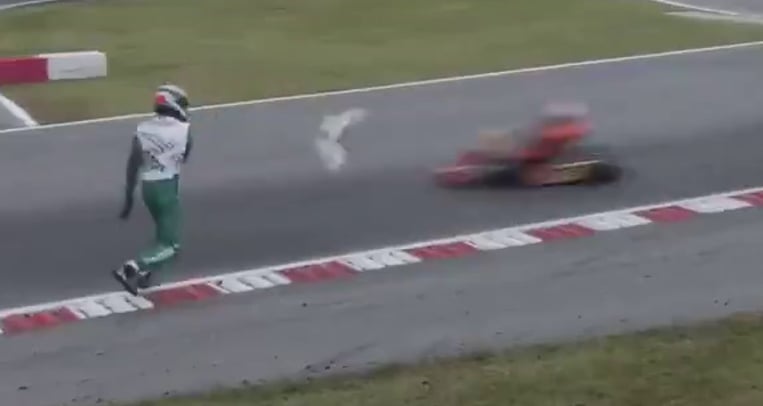 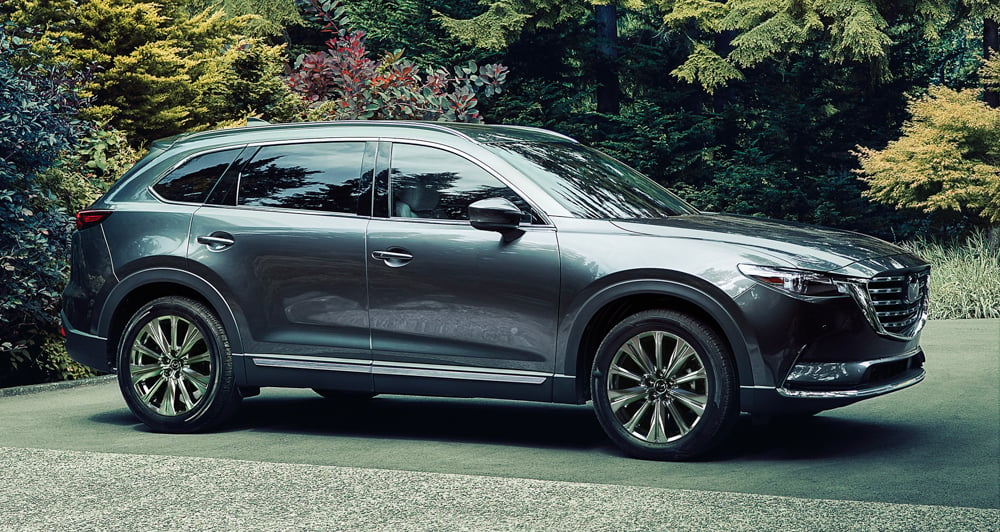 DILG: Back-riding is for couples, married or not 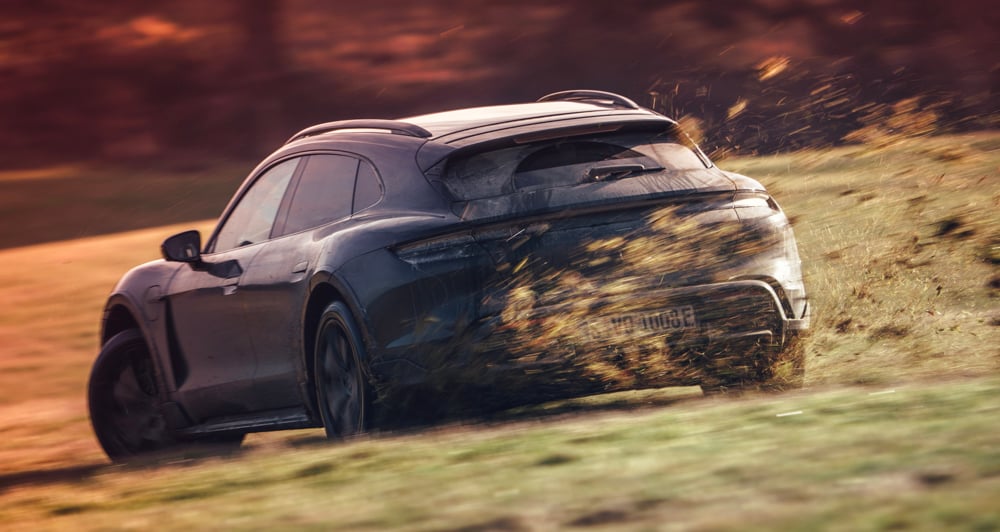 The Porsche Taycan now has a sensible wagon twin 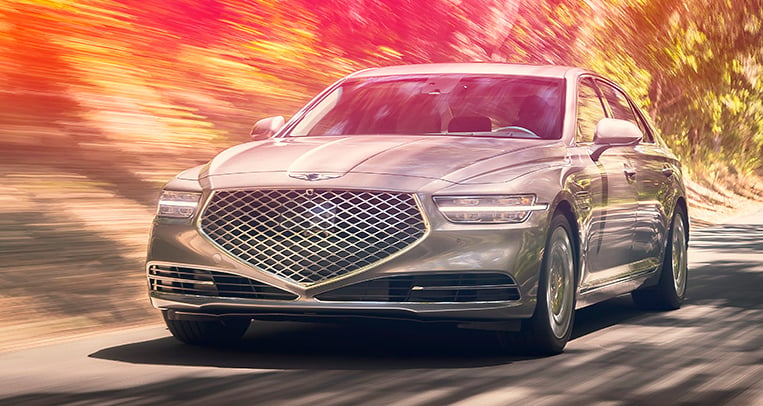 So this is the face of the Genesis G90 sedan now