The facility will be formally inaugurated on November 5th

The Department of Transportation has sent the latest photos of the Parañaque Integrated Terminal Exchange to show that the facility is finally 100% complete. In fact, the PITX will be officially inaugurated tomorrow, November 5th. This means the government agency took nearly five months to finish the remaining 8% of the project. You might recall that the DOTr announced in June that the PITX was already 91.54% done, and that the inauguration was being eyed for the following month (July). The delay was almost expected, as government projects often require a lot of “finishing touches.”

Anyway, the PITX is seen to help remove provincial buses from EDSA by serving as the main transport hub for commuters traveling to Metro Manila from nearby provinces like Cavite, Laguna and Batangas. With this facility, the DOTr is promising punctual trips, organized loading and unloading areas, properly functioning escalators and elevators, automated fare collection, online ticketing, 24-hour CCTV cameras, gender-sensitive restrooms (with shower, apparently), a clinic, a breastfeeding station and even a prayer room.

Here’s hoping the PITX will be everything it is purported to be. May this facility be an oasis of hope in these times of economy-deflating traffic congestion. 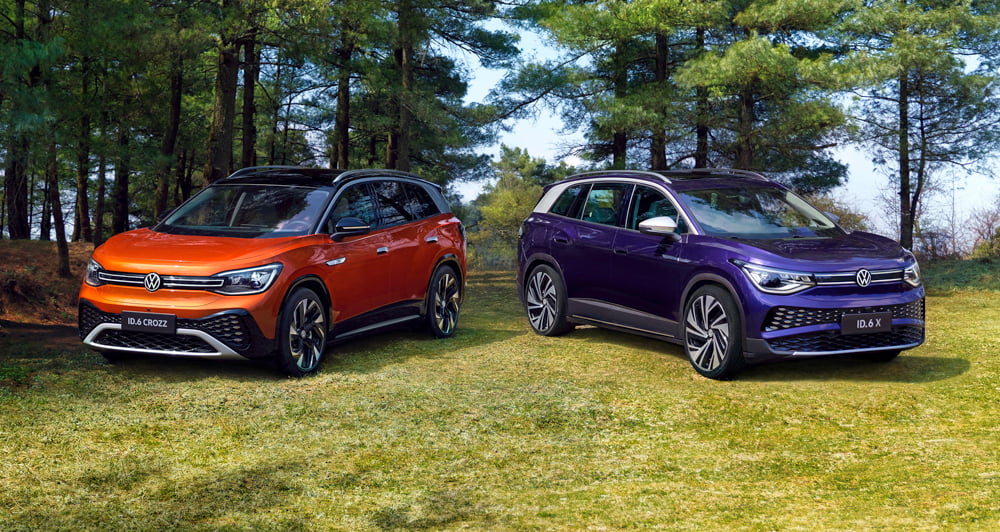 Volkswagen ID.6 electric vehicle is for China only