Logan Sargeant promoted to Formula 1 by Williams for 2023

The American will be racing alongside Alex Albon

Williams has just announced that Logan Sargeant will be racing for the team in 2023 alongside Alex Albon. When the departure of Nicholas Latifi was revealed, the American driver was among the candidates to replace him.

However, his promotion was contingent on him accumulating enough points to acquire his FIA Super License. At the end of the 2022 Formula 2 season, Sargeant finished P4 in the standings, giving him a shot at the top flight of motorsports.

F1 has long been trying to breach US soil, but only recently succeeded with Drive to Survive by Netflix. The signing of Logan Sargeant will certainly be good marketing material for both the sport and Williams. But the question is: Will the American driver sink or swim in the hyper-competitive world of Formula 1? 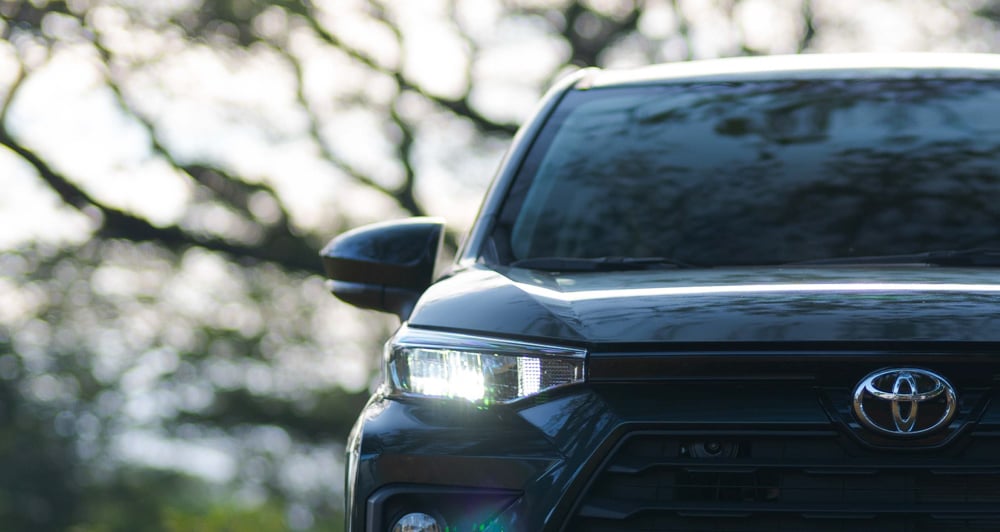 March will see the arrival of Toyota’s all-new Avanza The Royal Enfield Meteor 350 has a lot of soul 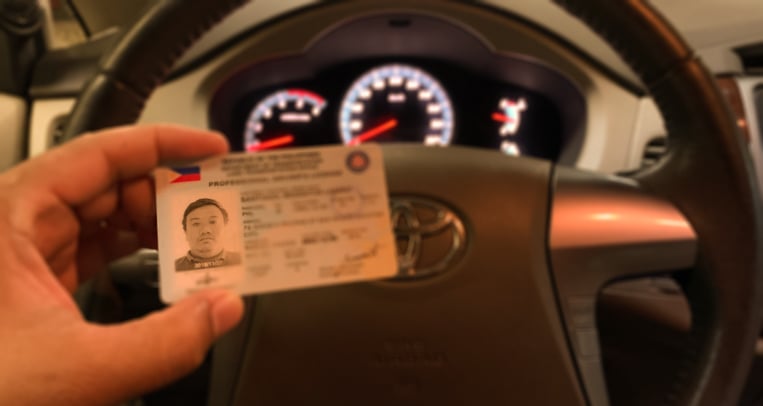