Will the FW44 help the team get it right this year?

The Williams Racing Formula 1 team has had a rather tumultuous 2021. First, it saw multiple retirements over the season (with Nicholas Latifi’s Abu Dhabi crash being the most controversial). Then there was the move of star driver George Russell to Mercedes-AMG. And most notably, it dealt with the death of its former boss, Sir Frank Williams (whom the team is named after).

On the flip side, it has seen its first double-points finish in two years (Hungary), its first podium win since 2017 (Belgium), and the addition of former Red Bull driver Alexander Albon, which should be more than enough motivation to help give the team a little kick for 2022.

And it’s starting off the latest season on a high note with the FW44. The livery is now dominantly blue with red accents, with a diamond pattern to add a little flair to its two-tone color scheme. This also makes it the first Williams F1 car to not have any white at all on its livery.

The team decided to take Red Bull’s approach of showing off a standard-spec 2022 F1 car for its livery announcement. Both of its drivers gave the new vehicle a shakedown, also at a drenched Silverstone. The photos aren’t exactly the best angles, but you can already see the differences in the nose and the slightly squared-off airbox.

We’re hoping that the team has nailed the aerodynamics for its 2022 contender, as the new regulations ensure that each and every team starts from what is essentially a clean sheet of paper. It would be a pleasant surprise to see a Williams charging through the midfield during the Bahrain GP on March 20. 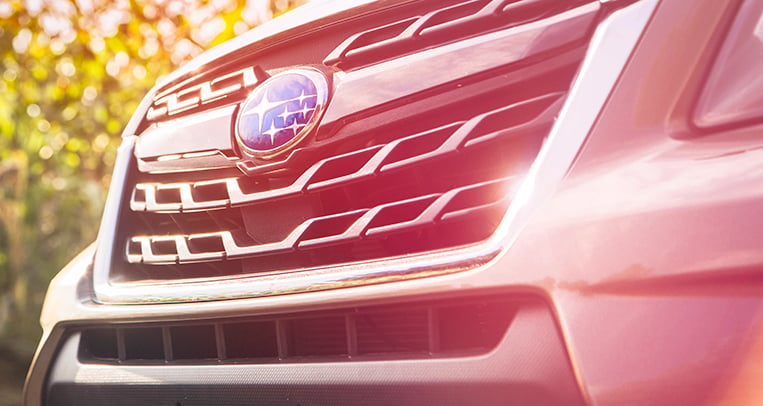 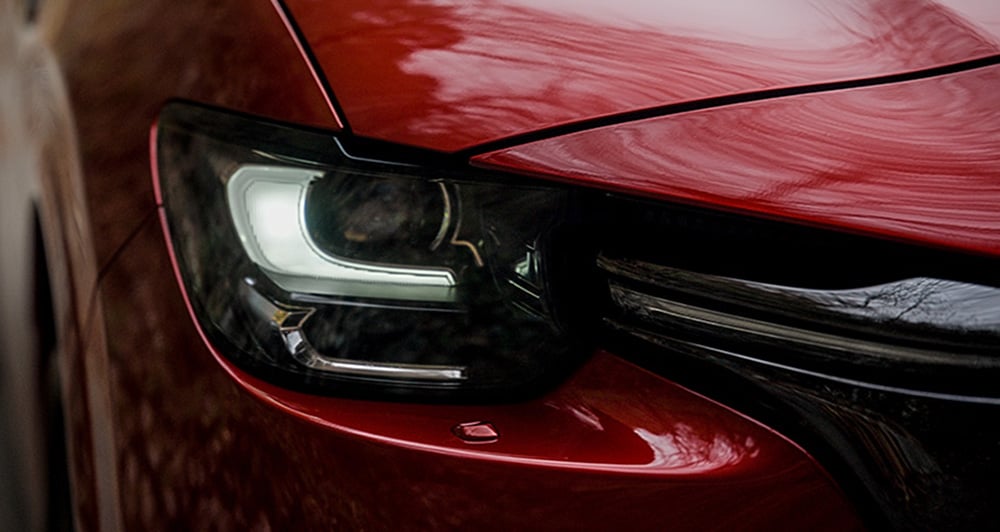 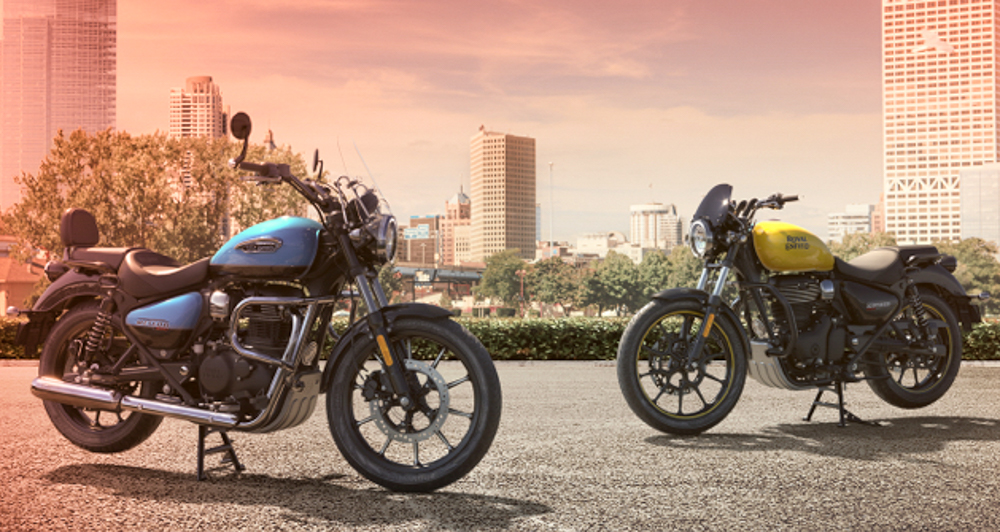 Royal Enfield Meteor 350 to be available in PH next year