This is AlphaTauri’s race car for the 2022 F1 season

Will the AT03 see more podiums for its two drivers?

Scuderia AlphaTauri has been called many things, with one of them being Red Bull Racing’s “junior team.” But we’ve seen the drivers and the whole team do great things in the past few seasons, especially with Pierre Gasly leading the charge.

Of course, being Red Bull’s fashion brand, it couldn’t just release photos of its 2022 competitor, the AT03. Its launch video showed off not only the vehicle, but also AlphaTauri’s Spring/Summer 2022 collection runway show.

While the contender itself is just a render, it features distinct changes compared to the standard 2022-spec regulation car, like the squared-off inlet ducts, a different nose, a new front wing, and the navy-blue-and-white livery. Like on the RB18, the prominent Honda branding has been reduced to a small HRC (Honda Racing Corporation) logo found at the bottom of the engine cover.

You’ll be able to catch this race car during preseason testing this March 10-12 at the Bahrain International Circuit, and hopefully, it will fare well during the actual Bahrain GP on March 20.

This Ford Mustang GT is pretty fly for a pony car 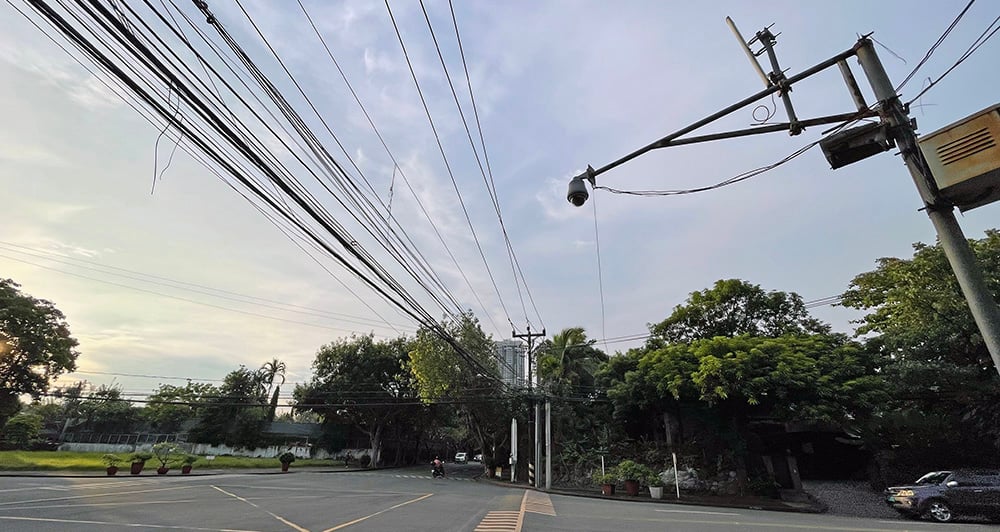