Last June, Cadillac unveiled the Project GTP Hypercar as a preview of its third-generation endurance racer. Now, the American constructor has revealed not one but three liveries of its LMDh car, now known as the Cadillac V-LMDh.

Car No. 01 will be racing in the IMSA WeatherTech SportsCar Championship (WSCC) with Sebastien Bourdais, Renger van der Zande, and six-time IndyCar champion Scott Dixon taking turns behind the wheel.

Car No. 31 will be entered by Whelen Engineering, also in the IMSA WSCC, with Pipo Derani and Alexander Sims as co-drivers. They will also be joined throughout the season by Jack Aitken, who substituted for George Russell at the 2020 Sakhir Grand Prix.

Car No. 2 is special as it pays homage to Cadillac’s 1950 Le Mans racer known as “Le Monstre.” It will be competing in the FIA World Endurance Championship—including the 24 Hours of Le Mans.

Before going to Europe, it will be making its debut at the 24 Hours of Daytona competing as Car No. 02. Earl Bamber, Alex Lynn, and Richard Westbrook will be sharing driving duties.

If you’d like to catch the action, the 24 Hours of Daytona will be held from January 28 to 29 in Florida, USA. In spite of Cadillac’s impressive track record—having won the IMSA WSCC three times—the competition will be tight with the likes of Acura, BMW and Porsche joining the fray. 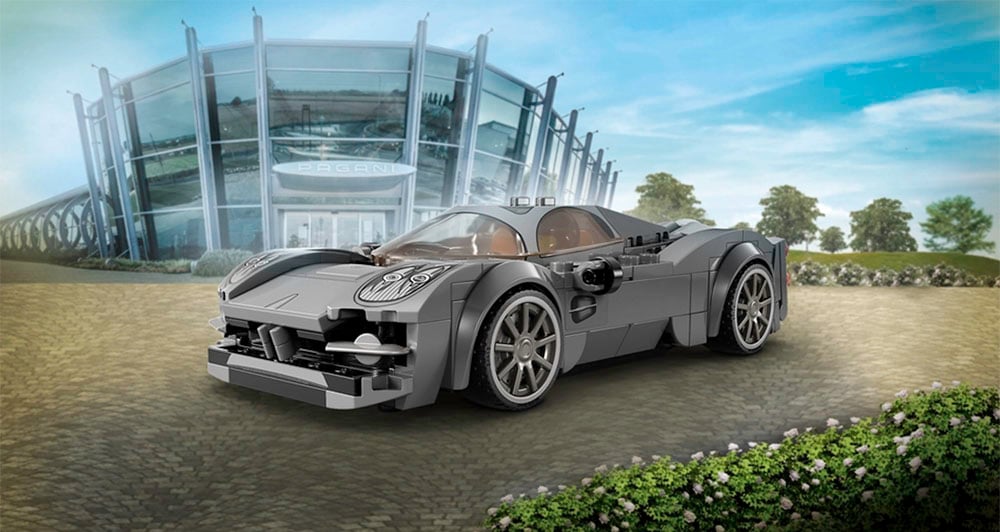 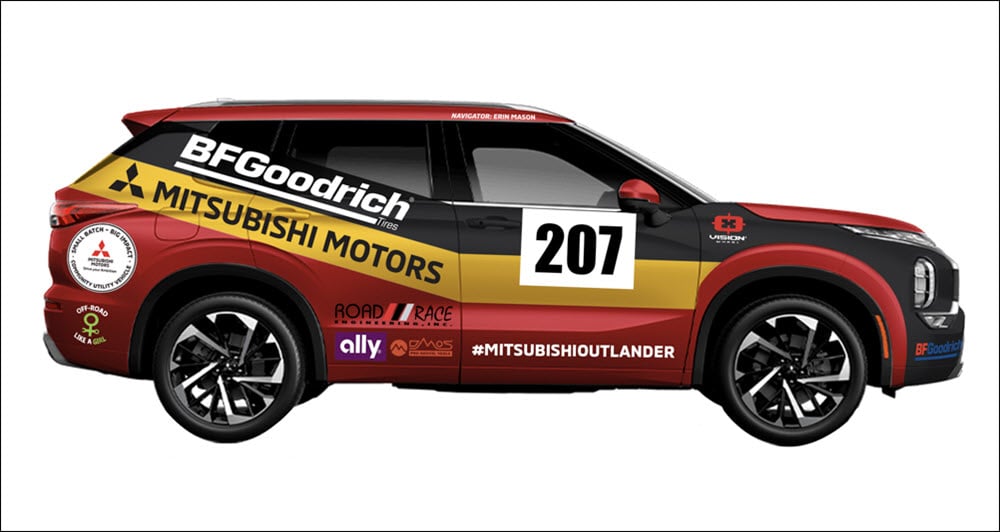