In Formula 1, just as the news on Pierre Gasly broke out, AlphaTauri announced that Nyck de Vries will be racing for the Italian team next year alongside Yuki Tsunoda.

The Dutch driver has always been on the radar being a champion in both Formula 2 (2019) and Formula E (2020-2021), but never gotten the opportunity with everything going on within the sport.

However, the retirement of Sebastian Vettel opened up a seat on the 20-driver grid. IndyCar driver Colton Herta was linked to replace Gasly at AlphaTauri, but the American lacked the points for a super license required by the FIA.

In spite of his prior connection to Mercedes, de Vries found himself in a seat with Red Bull’s sister team after an outstanding race debut at Monza. Now that he has finally made it to F1, let’s see next year how he fares at the top tier of motorsports. 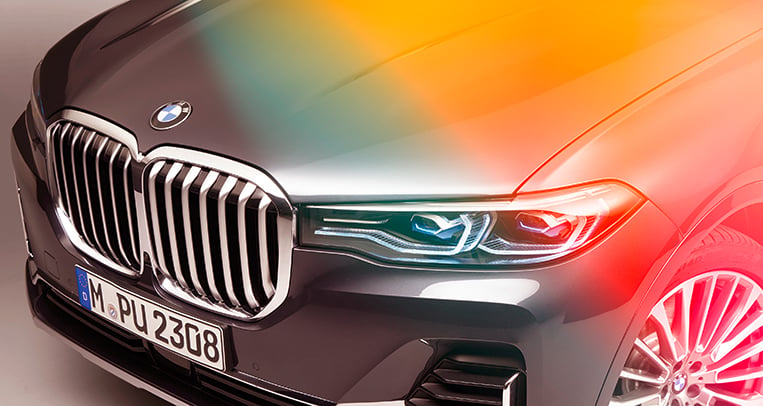 The X7 is latest member of BMW’s growing X line 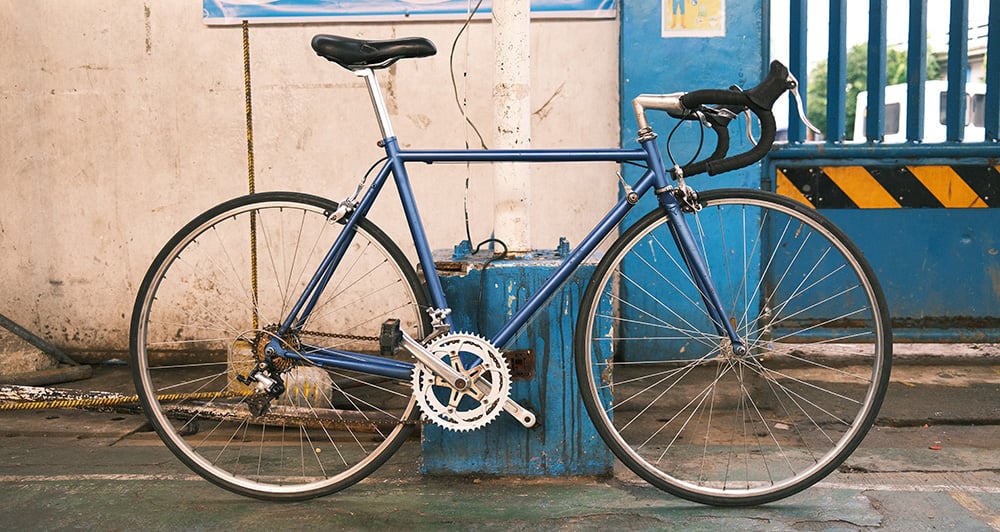 I nearly got hit by a car while riding a bicycle, and this is what I learned 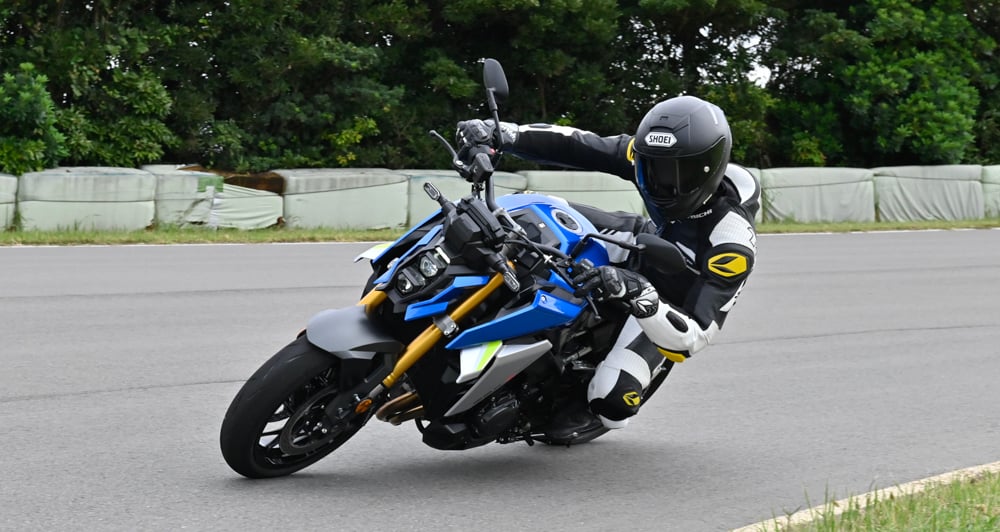 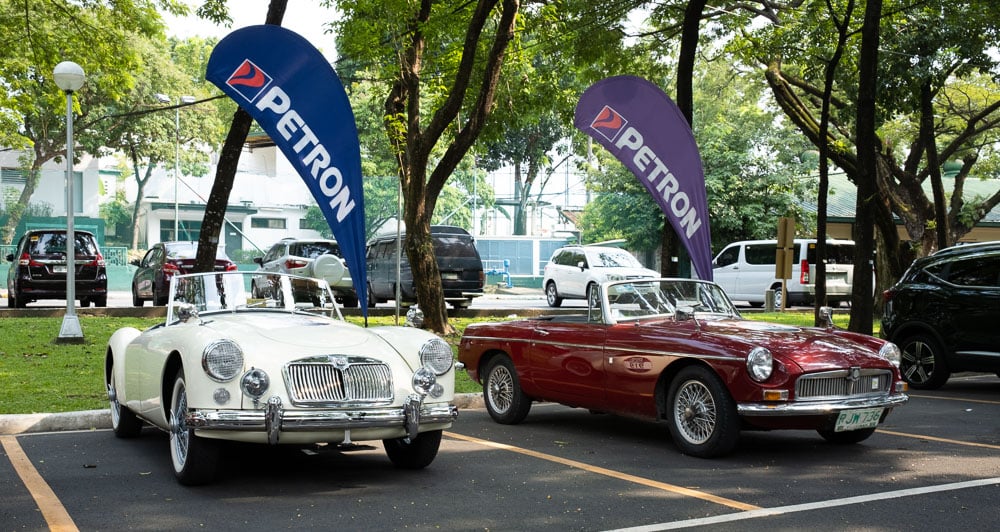 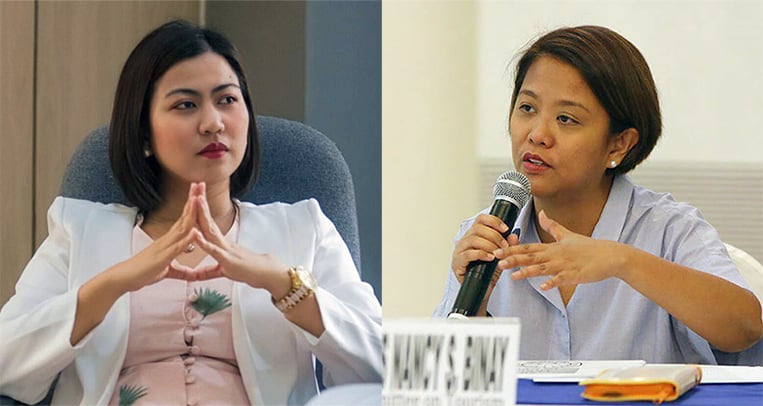