Bikers, let me give you one good reason to avoid lane-splitting

This is not another boring lecture on road safety, trust me

Let’s get one thing straight: Lane-splitting, the act of squeezing your motorcycle in between two occupied lanes, is illegal in the Philippines. We can debate all we want—you can argue all you like—but it is what it is. Many motorcyclists protest: “Can you imagine the inconvenience of having all motorbikes stay in one lane? Can you picture how long the line would be if bikers weren’t allowed to split lanes?”

Now, I’m not a motorcycle rider, so I won’t pretend to know the actual dangers involved in trying to zoom through traffic by tracing lane dividers. So let me just share these easy-to-understand pointers from Malman Law, a Chicago-based firm of attorneys specializing in personal injuries:

• Lane-splitting puts little distance between vehicles. Having a motorcycle travel between lanes doesn’t leave much room for error. Even a simple mistake at slow speeds can mean a collision.

• Lane-splitting makes changing lanes more dangerous. Drivers aren’t used to looking for motorcycles traveling in between lanes—especially vehicles traveling fast in congestion. The chances of a car or a truck pulling out in front of a motorcycle are high, and riders may not have a chance to stop.

• Lane-splitting makes it difficult to avoid a collision. It traps motorcyclists into a narrow space, making it all but impossible to veer out of the way of trouble. This is especially dangerous if there is a hazard in/on the road, such as a pothole or debris, or if a car pulls out in front of them.

• Lane-splitting puts motorcyclists in a blind spot. The closer a vehicle is traveling to the side of your car, the longer it will stay in your blind spot, which is not visible through either your rearview or side mirrors. Bikes that can’t be easily seen are more likely to get hit.

But these pointers are not what this piece is about. I’m sure you’ve already heard all the safety-related arguments against lane-splitting. And you probably truly believe that you’re too skilled to even bother with them. Also, you know you won’t get apprehended anyway. Enforcement of the lane-splitting rule is virtually nonexistent in this country. Even the Metropolitan Manila Development Authority’s valiant traffic manager for EDSA, Bong Nebrija, seemed stumped when I asked him about it:

But here’s one thing many riders seem to overlook—something that dawned on me when I was reading comments on an accident earlier this week, in which a motorcycle “slammed” against a car when the car’s driver decided it was okay to suddenly stop in the middle of the road and open his door. If a motorcycle rider splits two lanes and gets into an accident, there’s a good chance he will be held liable—or at least won’t get indemnified even if it’s another person’s fault. Just because he committed a traffic violation. Which is easy to prove these days thanks to dashboard cameras. And if you’re liable in an accident, that means you could get charged and be required to pay for damages. Plus, your illegal act may void your insurance (assuming you have one in the first place). I’m not saying the rider in the above-mentioned incident was guilty of lane-splitting; the news just gave me this realization.

In other words, a seemingly harmless deed—“Everyone does it!”—could give you all kinds of trouble with just a single unfortunate turn of events. All it takes is one moron driving a sedan (and there are countless such drivers out there).

Again, I’m not a motorcycle rider and I’m not a lawyer. But I’ve been involved in a couple of road accidents, and I know how police reports and investigations could quickly turn against you if you were ever found to have committed a violation (yes, even if the incident itself wasn’t your fault). Lane-splitting is illegal, period. You’re putting yourself at great risk—safety, legal and otherwise—by doing it. It’s that simple. 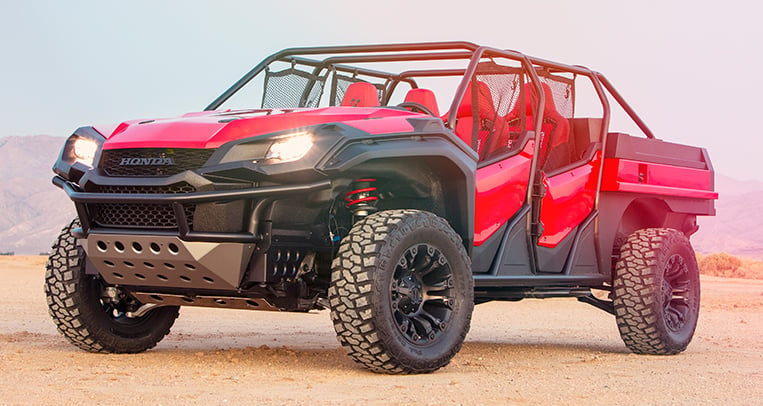 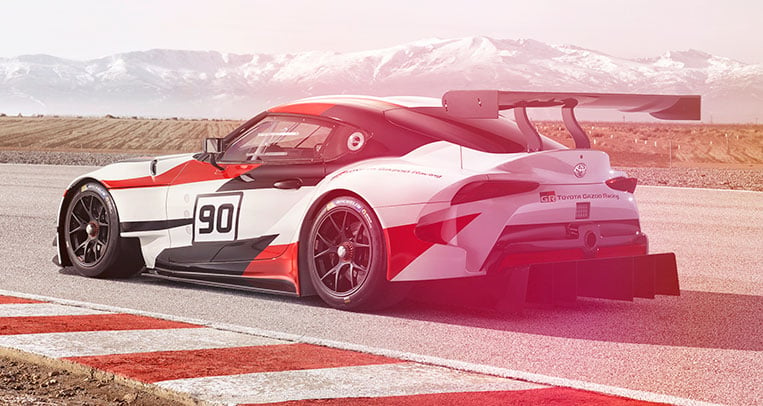 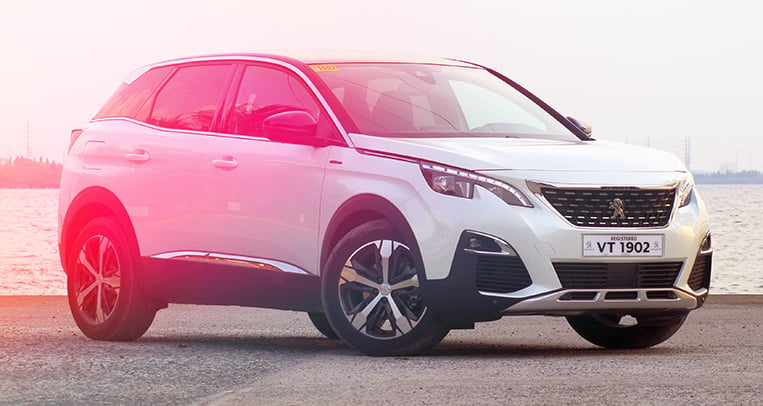 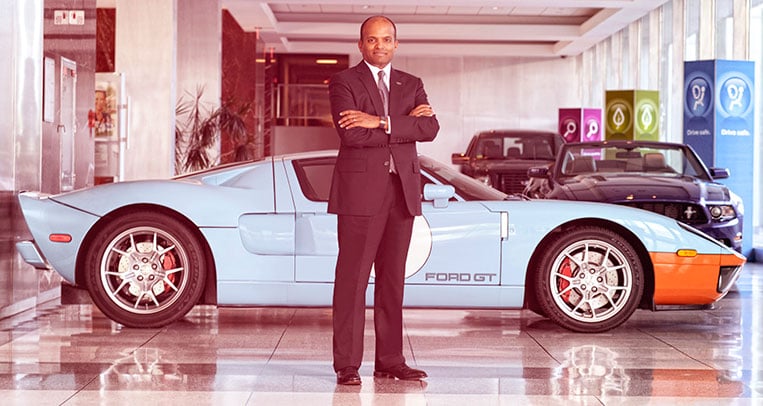 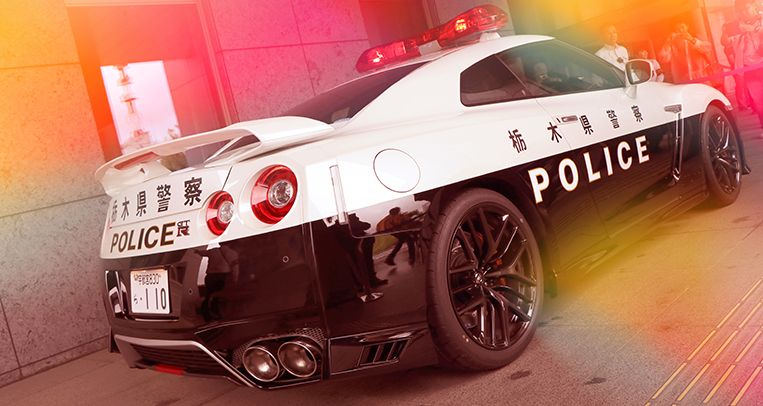 A couple digs the better streets of Manila City

The all-new Ford Bronco will not look this bland

Toyota to make air travel available to the masses