Motorcycle riders, wear a helmet for your spine’s sake

This new US study should finally convince you

Maybe you’re guilty of it, or maybe you know someone who is, but riding a motorbike without wearing a helmet is still way too regular an occurrence on Philippine roads. Especially outside of Metro Manila—on bustling city streets and dangerous provincial highways—riding without head protection seems to be the norm when the message that helmets save lives should have sunk in by now.

Now, in case any more arguments for helmet use are really needed, then a new study from the University of Wisconsin in the US may hopefully help persuade any remaining nonusers to change their ways. It also debunks an old urban myth that the weight of a helmet can actually cause worse injuries to the spine of a rider than if he or she weren’t wearing one, so there really are no excuses left not to put your skull in a protective shell.

The study, called “Motorcycle Helmets and Cervical Spine Injuries: A Five-Year Experience at a Level 1 Trauma Center,” was conducted at the University of Wisconsin’s School of Medicine and Public Health, a facility best placed for such research since the state of Wisconsin does not have universal helmet laws, only requiring riders 17 years old and younger to wear head protection. This means that the trauma center used for the study had treated many riders who had gotten into an accident and not worn a helmet at the time, allowing for a statistically sound comparison of their injuries with other riders who had worn a helmet in a crash. The results are quite conclusive and leave no doubt about the importance of protecting your brain-holding vessel.

The research, which was led by neurosurgeon Dr. Nathaniel Brooks, concluded that helmets seem to be protective against these types of injuries, with the statistical likelihood of spinal injuries being significantly lower among riders who were smart enough to cover their craniums. This conclusion is on top of other well-established research that found helmets reduce the risk of injury in general. The Centers for Disease Control and Prevention in the US, for example, determined that helmets reduce the risk of head injuries from motorbike crashes by 69% and deaths by 37%, figures that should make any motorbike rider think twice about not wearing one. 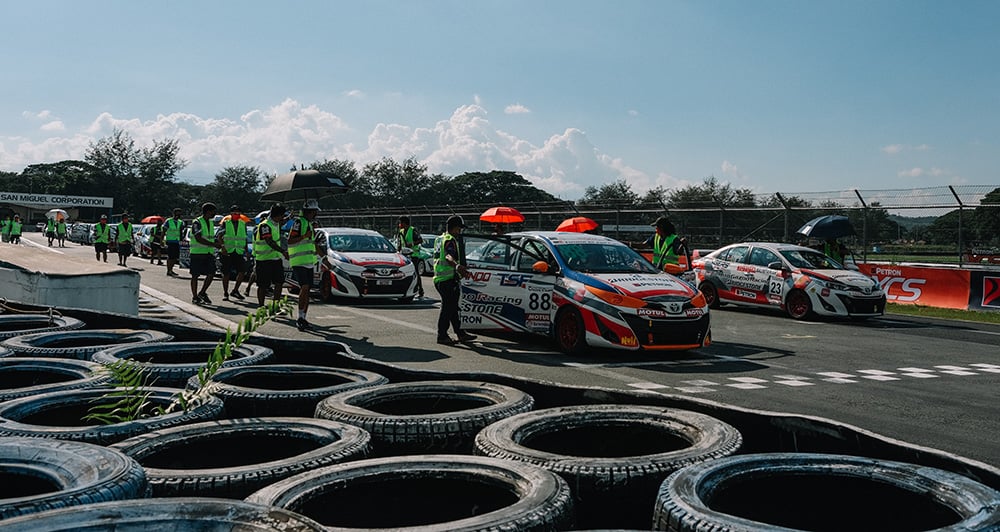 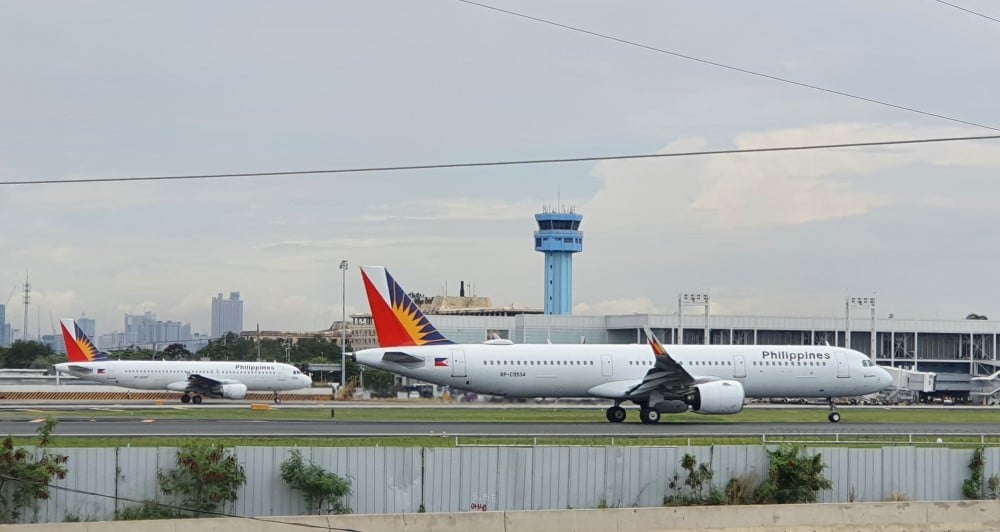 Flying out soon? These are NAIA’s official parking rates

This Porsche 959 prototype is for sale