The solution to widespread EV usage could come from Russia

Startup says that its mobile fast chargers are the key

Driving range and availability of charging stations are two of the things preventing customers from switching to electric cars. Batteries still cannot generally match fossil fuel in terms of energy density, and places to charge are not as common as gas stations. But a startup company wants to solve both problems by creating easily deployable fast-charging stations.

According to this Reuters article, Russia-based L-Charge believes that the key to getting more motorists to switch to EVs is more flexible charging options. It plans to tackle that with its proposed design for a mobile fast-charging dock that can be parked in places where there is no such infrastructure, allowing cities to buy time while they build more permanent facilities.

Instead of connecting to the existing power grid, L-Charge’s mobile chargers will be self-contained and run on clean energy sources like liquefied natural gas or hydrogen, likely dictated by the base vehicle. The company claims that its chargers can allow EVs to reach 80% capacity in as fast as five minutes.

While charging costs at these mobile stations will be around twice as high as permanent installations, L-Charge says that its main focus is increasing EV usage in places where docks are limited. It plans to deploy the truck-based chargers in London first. 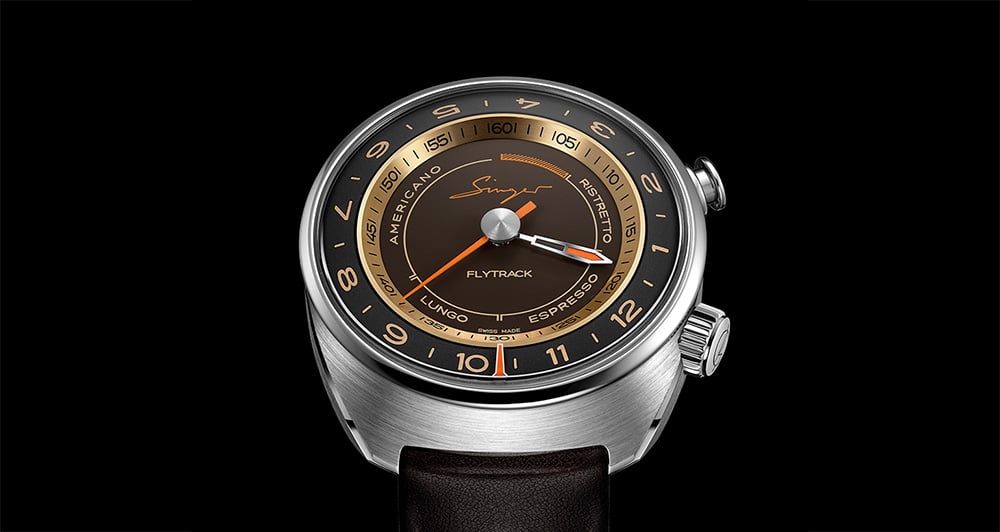 Get the perfect espresso shot with the Singer Flytrack Barista Edition 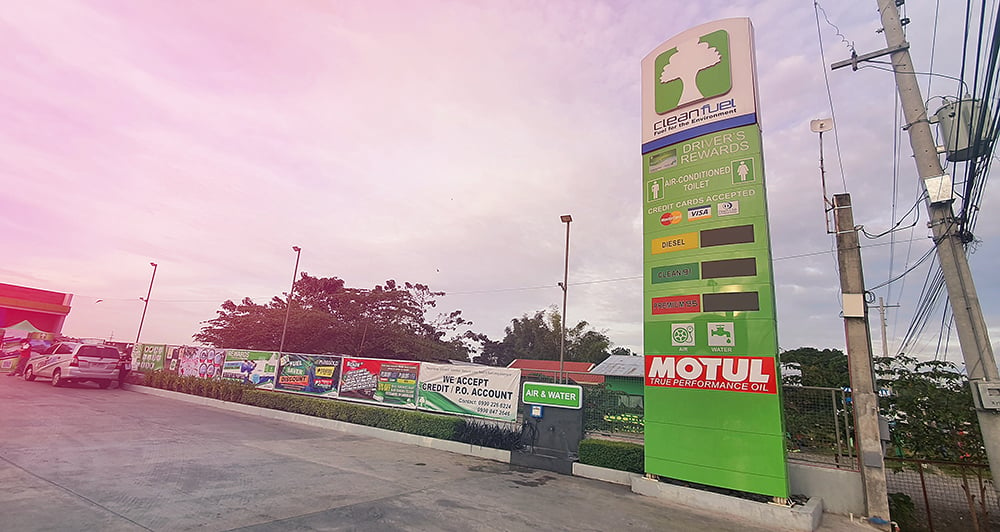 Cleanfuel has big price rollbacks on diesel until March 18 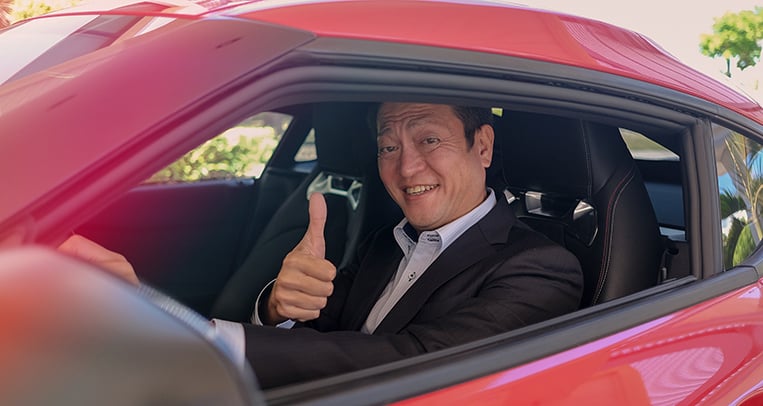