The issue of the Jeep Cherokee and other ethnic vehicle names

Cherokee tribe chief thinks use of name on cars is inappropriate

One Jeep nameplate that is almost as recognizable as the Wrangler is the Cherokee. It was first used by the American automaker in the 1970s, and generations of customers have grown to love this line of SUVs for its genuine off-road capabilities. It has been so successful that there are actually two product lines bearing this name—the other one being the larger Grand Cherokee. But not sharing in Jeep’s joy is the leader of the Cherokee tribe, who feels the group’s name shouldn’t be used on cars at all.

According to a Car & Driver report, Cherokee Nation principal chief Chuck Hoskin Jr. said that having the tribe’s name stuck to a car does not honor them in any way. For context, Cherokee Nation is a federally recognized tribe in the US whose people are descendants of the old autonomous tribal state of the same name. Hoskin further added that learning about the Cherokee Nation’s sovereignty, history, culture and its current role in society would have been more appropriate.

We understand where the chief is coming from. For one, recognition has to come from education in the form of a deeper dive into how Native Americans have shaped the history of the US. A better understanding of the culture and the heritage of these tribes should come from schools. Having vehicles named after these groups probably isn’t harmful, but it’s likely not doing them any good either. In addition, the Cherokee tribe chief’s statement runs parallel with a US NCAA policy that bans the use of ethnic mascots and names by its member schools.

On the other hand, the Cherokee has been in Jeep’s product catalog for decades, and there haven’t been any objections from the Native American tribe about its use on cars until now. In fact, the nameplate returned in 2014 when Jeep launched the replacement for its Liberty. According to this New York Times article, a Cherokee Nation spokesperson stated that although a consultation by the automaker would have been highly appreciated, there are no copyrights on the Cherokee name, and at the time the tribe itself didn’t have a collective position on the matter.

Furthermore, this isn’t the only time Native American names were used on vehicles. Some US-made military helicopters like Sikorsky’s UH-60 Black Hawk and Boeing’s CH-47 Chinook and AH-64 Apache were named after tribes and tribesmen. In fact, these aircraft are simply called by their monikers rather than their military designations. In addition, airplane maker Piper produced a very popular series of light aircraft called the PA-28 Cherokee. In these instances, there were no oppositions from ethnic groups about the use of such names on these aircraft.

The timing of the Cherokee Nation chief’s statement is quite odd. On the business side of things, it does make sense for Jeep to continue using the Cherokee name for its popular range of SUVs because it is something that’s already familiar to its customers. As of this writing, the automaker is in talks with the ethnic group about how to move forward with this issue, and we sincerely hope that both parties find a solution.

Do you think that Jeep should rename the Cherokee and the Grand Cherokee? If yes, what would be a good name for these SUVs? 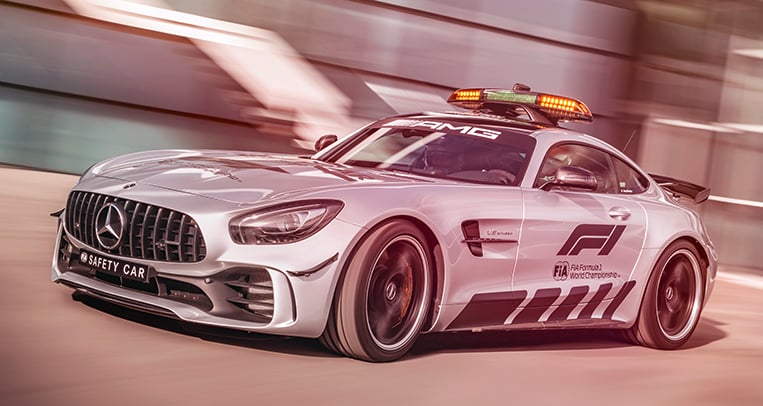 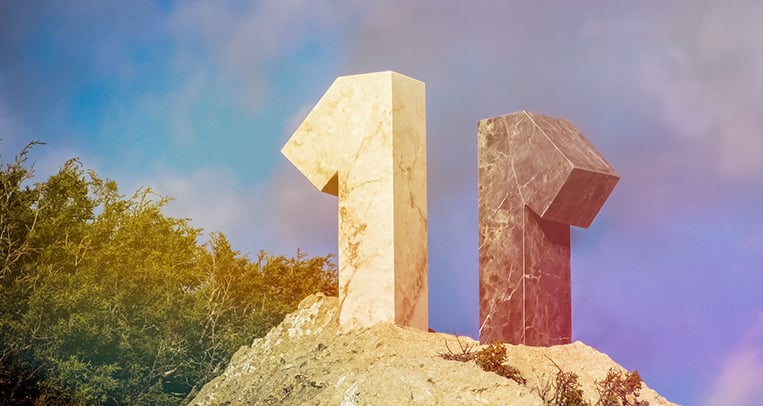 What does the ‘number one’ label really mean? 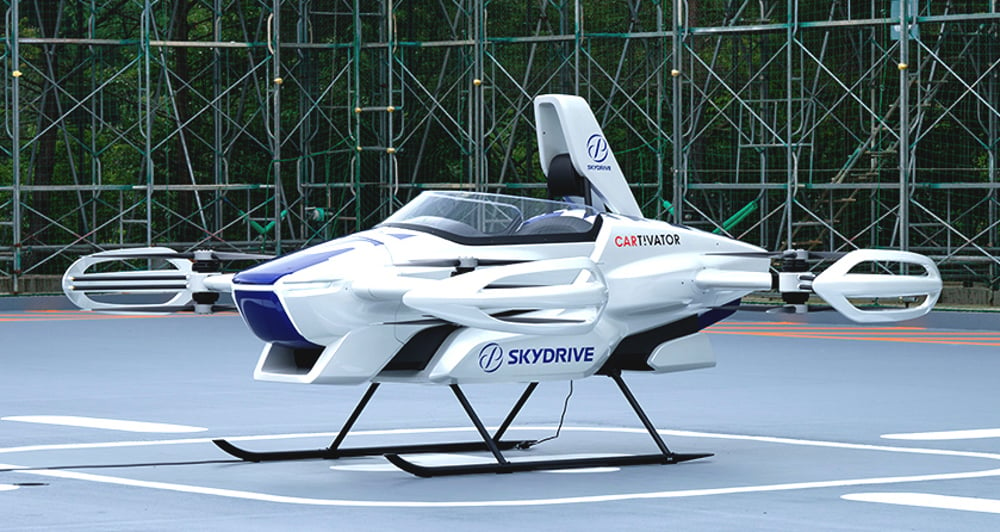 The SkyDrive SD-03 is a manned supersized drone