In the pandemic, the smallest car sold the most number of units as expected

Just like Toyota and Mitsubishi, Honda Cars Philippines had a difficult selling year as a widespread pandemic took center stage. Consistent with the industry average, the Japanese brand reflected a 42% decline in sales in 2020 after having made do with just 11,711 vehicles (its 2019 tally had been 20,338 units).

Thankfully, the company had a product offering that proved to be particularly popular in a challenging period. As we once reported, buyers predictably gravitated toward small (and thus cheap) runabouts. And Honda had one such car in the cute Brio. In fact, this diminutive hatchback was Honda’s only entry in the sub-P600,000 group of vehicles. This allowed the Brio to overtake the City, the automaker’s previous top seller in 2019.

Here are the individual models of Honda in our market and the digits they submitted during a critical season:

It’s interesting to note that Honda’s small cars had an inverse sales performance compared with Mitsubishi’s. While the Mirage G4 sedan easily outsold the Mirage hatchback, the opposite was true with Honda: The Brio hatchback effortlessly outscored the Brio Amaze sedan. 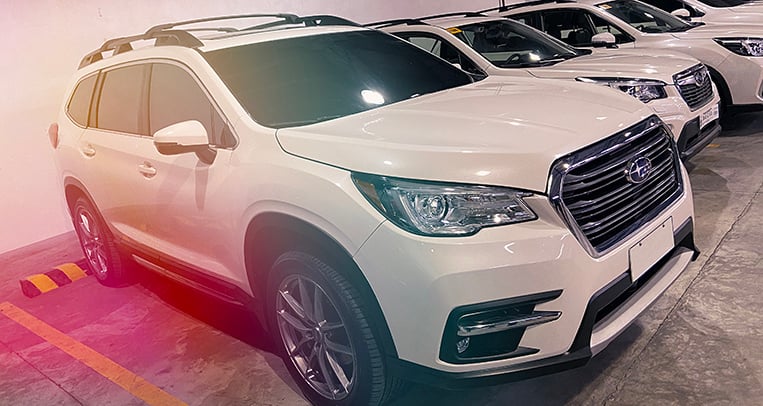 Subaru PH is set to bring in the Ascent this year 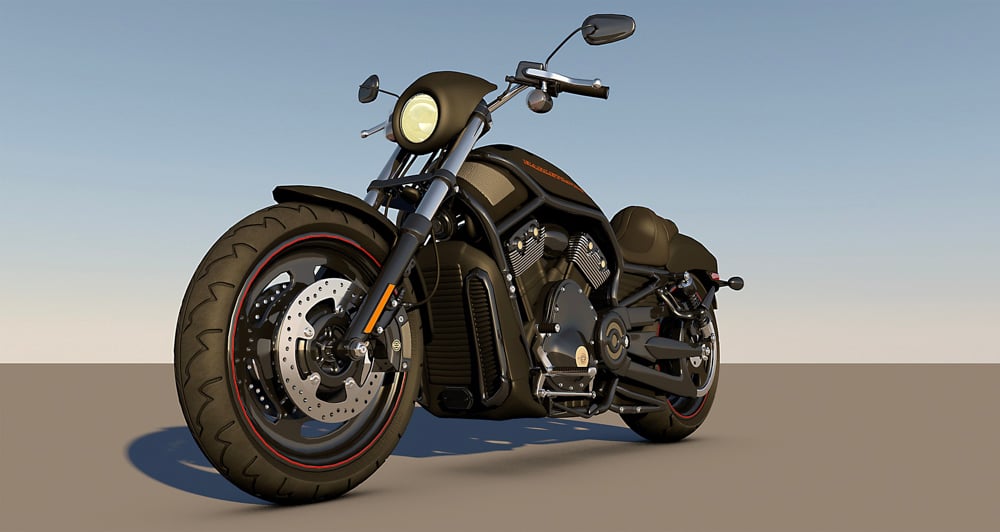 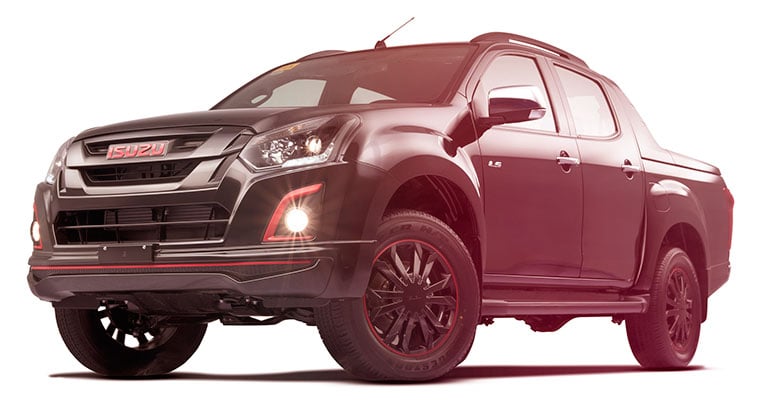 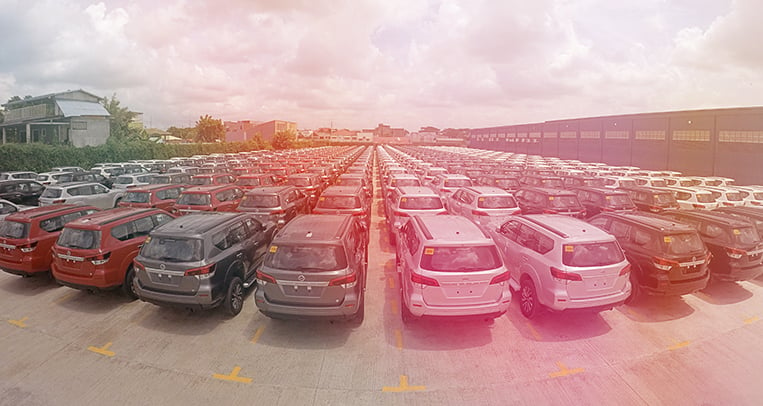