And they come in two- and four-stroke versions

The International Six Days Enduro is an annual off-road motorcycle competition governed by the FIM (Fédération Internationale de Motocyclisme). Over the course of six straight days, competitors participate in a series of off-road time trials and a final motocross test on the last day. By the end of it, riders will have covered over 1,609km (1,000 miles) on their steeds. Though it may not be as widely patronized as other FIM-sanctioned racing series such as MotoGP, those in the know regard it as the pinnacle of motorcycle dirt racing.

KTM has a long history with the series, as it has been fielding bikes in the ISDE since 1956—just three short years after the Austrian brand built its first motorcycle. And by the 1980s, KTM started to build Six Days editions of its dual sport motorcycles in homage to the racing event, and made them available to the buying public.

This year’s Six Days editions roll out of the factory floor ready to race, and can be had with either a 293.2cc single-cylinder two-stroke engine fitted with KTM’s transfer port injection in the 300 EXC TPI Six Days, or a 349.7cc single-banger four-stroke in the 350 EXC-F Six Days.

The manufacturer is keeping hush on power ratings for both engines, but has informally mentioned that the two-stroke makes about 45hp to 50hp, while the four-stroke delivers 35hp thereabouts. The latter is said to have more torque down low, yet the former is touted as the more agile of the two. It also satisfies aurally with the iconic two-stroke wing-ding-ding-ding soundtrack. Both are liquid-cooled and mated to a six-speed manual gearbox.

Apart from the engine, both bikes are pretty much identical. Visually, the bodywork and the fairings are the same with the two-stroke’s exhaust expansion chamber being the only obvious difference between the two. Suspension is taken care of by a 48mm WP upside-down fork up front and a monoshock with KTM’s famed PDS (Progressive Damping System) at the back giving the bikes more ground clearance (355mm for the 350 EXC-F, and 370mm for the 300 EXC TPI), superior damping, and reduced overall weight.

Brembo supplies the stopping power with a radial-mounted caliper and a 260mm slotted disc for the front axle and a 220mm disc for the rear. No ABS here, by the way. That stuff just gets in the way out on the dirt. The Six Days bikes tip the scales at just a smidge over 100kg with the TPI weighing a mere 103.4kg, while the EXC-F carries an extra kilogram of fluff. This is all thanks to their chromoly steel frames and aluminum subframes. Seat height is tiptoe tall at 960mm.

As part of Adventure Cycle Philippines’ mission to make these mean orange machines accessible to the Filipino people, local units will be built at the brand’s Laguna factory. 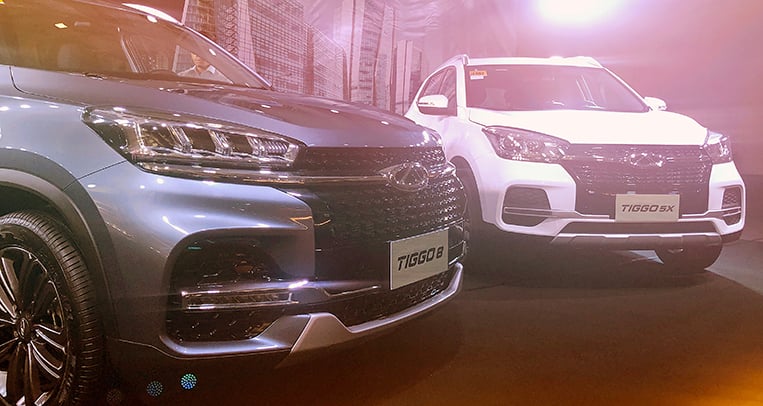 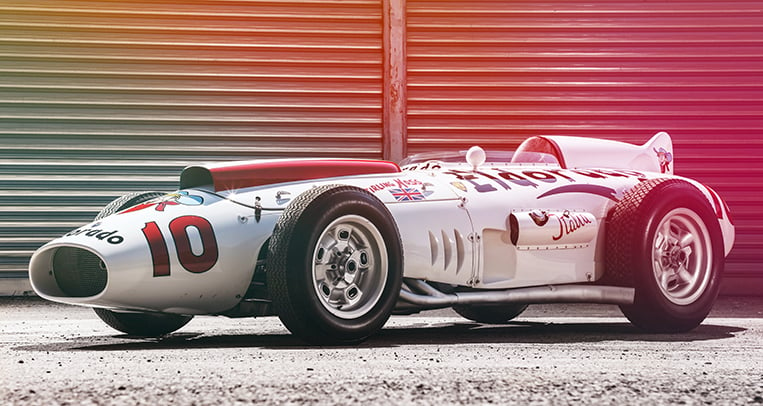 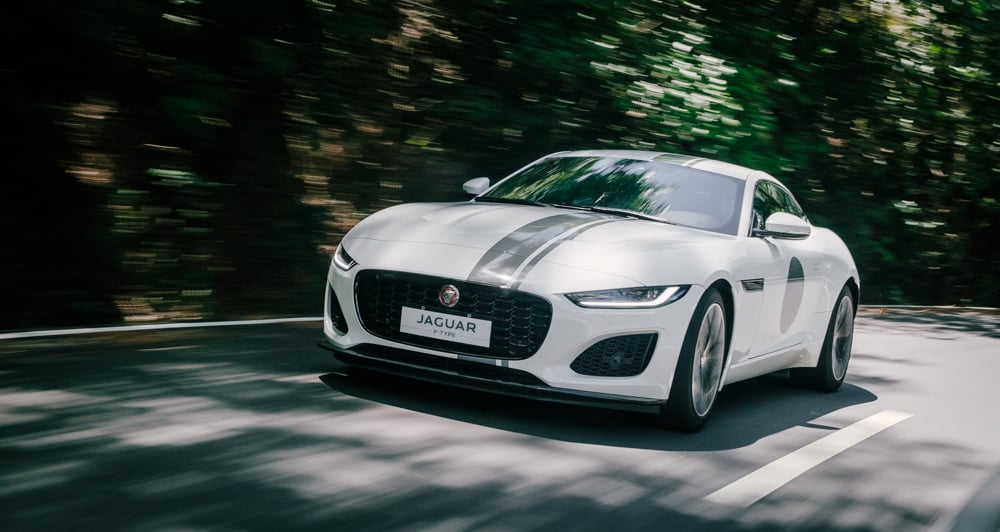 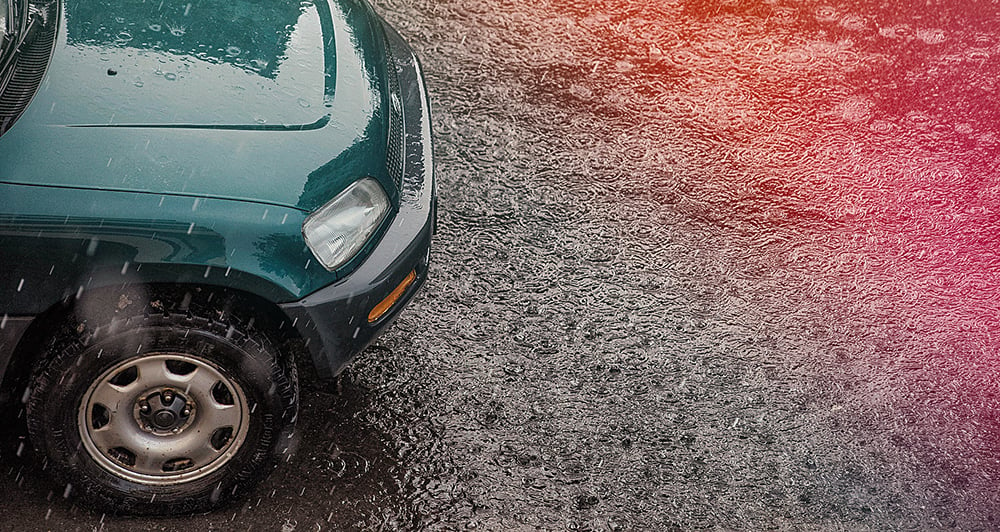