You will often see this phrase in motorcycle communities: “It’s more fun to ride a slow bike fast.”

KTM’s dirt-racing pedigree shows in the bike’s hardware spec and svelte weight: just 145kg dry. The WP suspension is an impressive (and expensive) upside-down 43mm fork and a preload-adjustable rear monoshock with 161mm of travel. Since it shares essentially the same trellis chassis as the bigger 390 Duke, it also wears big-boy rubber in the form of 17-inch MRF tires, 110mm at the front and 160mm at the back. Other than the tank graphics, the only giveaway that this is the entry-level Duke is the tiny exhaust hidden in a little box underneath the bike. Otherwise, it has commendable street presence, and its unabashedly racy styling grew on me.

While the model has been around since 2012, an update late last year gave the 200 the same mantis-like headlamp from the 390 and a “Supermoto ABS” mode. KTM skipped the flashy TFT panel of its bigger brother though, retaining the dated LCD panel that (dis)graces this bike and the RC 390. A six-speed close-ratio transmission, sporty rider ergonomics, an athletic chassis, and an engine that loves to zing are what define the Duke 200.

With a relatively high-compression ratio of 11.5:1, a bore-and-stroke of 72mm and 49mm, and breathing through four valves and dual cams, the littlest Duke makes the most of its power at the upper end of the rev range. It’s pretty much lifeless below 4,000rpm, but twist the throttle wide open and the engine races up the tach in a flash. Seamless upshifts without the clutch are easily done past 6,000rpm. Maximum output is reached at 10,000rpm. The torque peaks at 8,000rpm, at which point a big red shift light helps prompt you. This is helpful because the rev counter in the LCD screen is so tiny that it’s useless at speed. Excess heat from the water-cooled engine is manageable, and the bike didn’t mind extended idle time for my photo shoot as the radiator fan did its thing. The exhaust note is a discreetly muffled snarl that doesn’t grate on the ears.

For speeds below 100km/h, acceleration is spirited but not overwhelming. Past that speed, the 200 Duke gradually loses steam against significantly greater wind resistance and will eventually claw its way to around 130km/h. It’s not that relevant, though, since this bike will be limited to provincial roads and national highways where vehicles are usually rolling at 50-100km/h.

In this range, the bike excels with its point-and-squirt acceleration and planted chassis. The riding position is sporty without being confining, tucking your feet slightly back and your torso with just a slight forward lean. The snub-nose cockpit gives you a great view over the front wheel—almost like riding a mountain bike. The wide, moto-style handlebar has great leverage for leaning the bike into turns, and the ByBre braking system provides strong and consistent stopping power. Low-speed maneuvers like quick U-turns and cone slaloms are ridiculously easy.

The separate rider saddle and pillion are not designed for touring, though. For aggressive riding, the stiff saddle gets you snug behind the tank, but fore and aft space is limited. I found my butt right against the hard edge of the pillion pad when I wanted to move back and ride the bike enduro-style. The seat is moderately high at 822mm, but I could flat-foot at least one side (I have a 31-inch inseam). There are no grab handles for the pillion rider.

Stand-up riding isn’t great, either, with the handlebar below my waist and my body leaning forward whenever I stood up to stretch my back. I know, it’s not designed for that kind of stuff, but the bike feels so much like a motard that I couldn’t help it.

“Supermoto” mode disengages rear-wheel ABS so you can flick the tail out, but it’s a bit of a complicated procedure to deactivate involving some button-pressing and deciphering of the idiot lights. Unless you’re planning to drift the bike for some stunt-riding, it’s a nice feature to brag about but unlikely to ever be used. Incidentally, popping the front wheel for a wheelie takes a lot of revs and some front-brake finesse. Change to a larger rear sprocket if you want to practice hooning on this bike.

Finally, the little motor is a gem, but zing it all the time and fuel efficiency drops to 25km/L. Tame your right wrist and you’ll probably get around 30km/L. While the fit-and-finish is generally workmanlike, little details like the backlit switches and LED for the DRL surrounding the halogen lamp give the bike an upscale feel. Gearheads will appreciate the functional engineering of the trellis frame and lattice-style swingarm. Hats off to the boys and girls at the Ayala plant in Laguna who put together these two-wheelers. The bike feels solid and world-class.

With its free-revving engine, edgy styling, and solid emphasis on sporty handling, the 200 Duke is a fun little bike that should appeal to riders looking for an engaging experience. 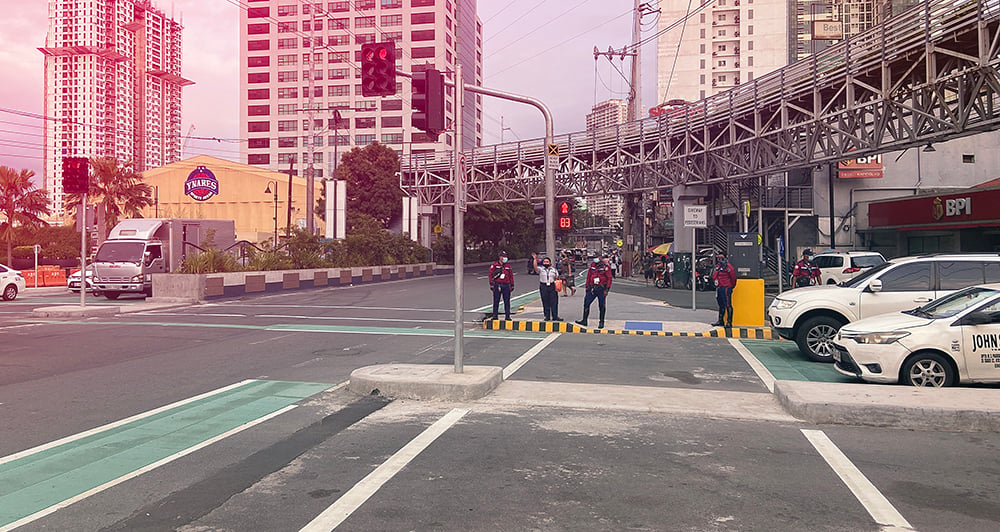 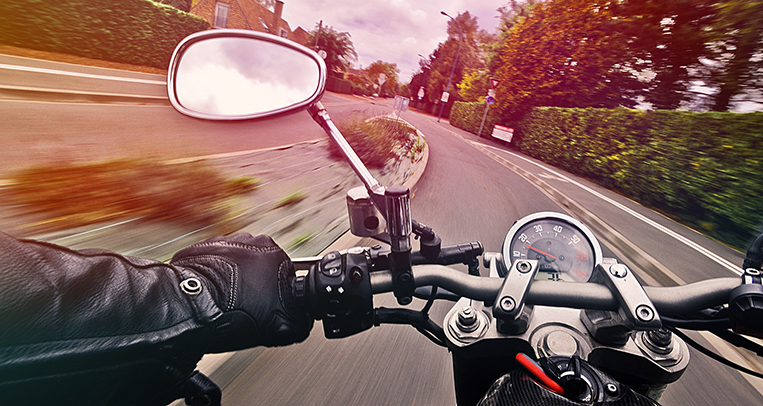 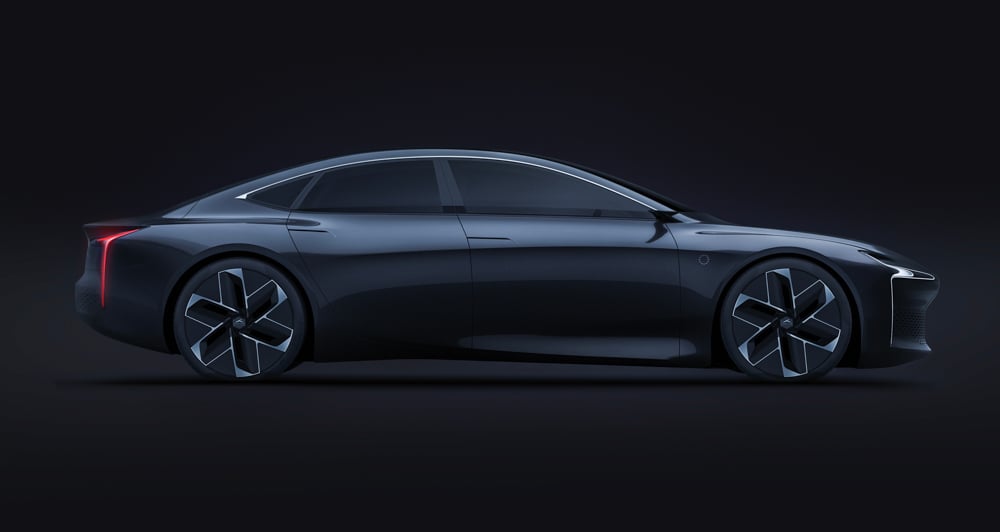 The luxurious Hopium Machina might be the future of hydrogen cars