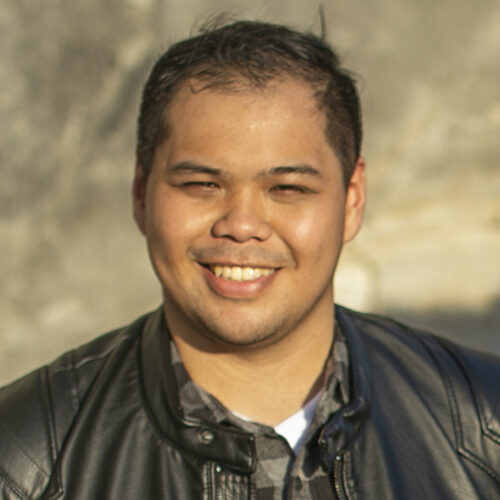 Yes, it’s Simonn with two ‘N’s. No, he says it’s not a made-up Facebook username.

As a young boy, he was his father’s designated flashlight holder and wrench custodian during weekend DIY sessions, which led to his current passion for anything with an engine and wheels.

Today, Simonn is an entrepreneur in the automotive industry who moonlights as a writer. Other than that, he likes to spend his spare time either at home with his wife and son, wrenching on the old and very broken cars he stubbornly refuses to get rid of, or out on motorcycle rides. 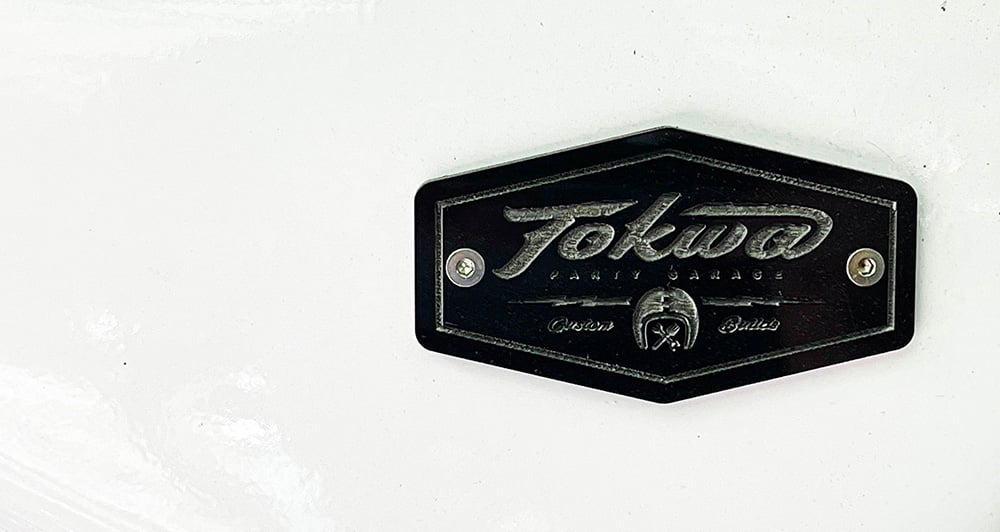 Turning motorcycles from humdrum to handsome with Tokwa Party Garage 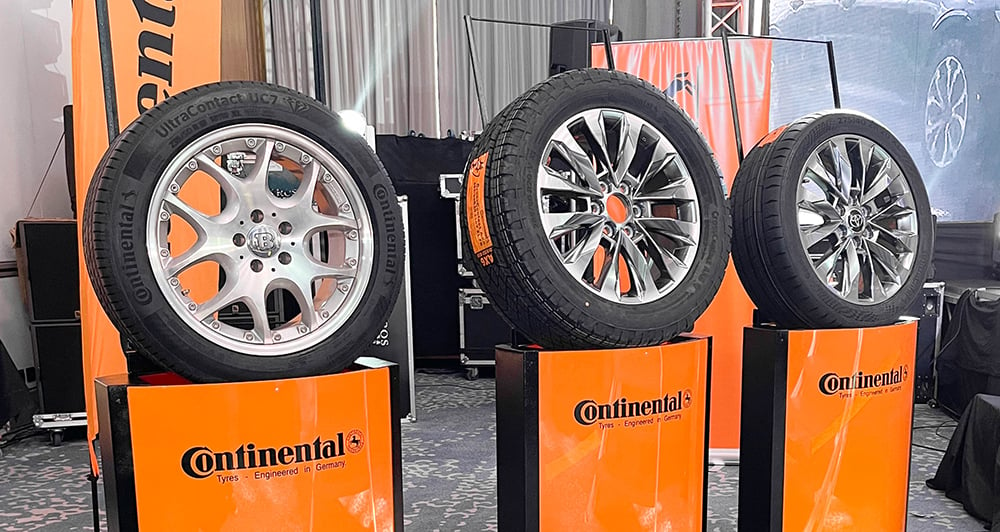 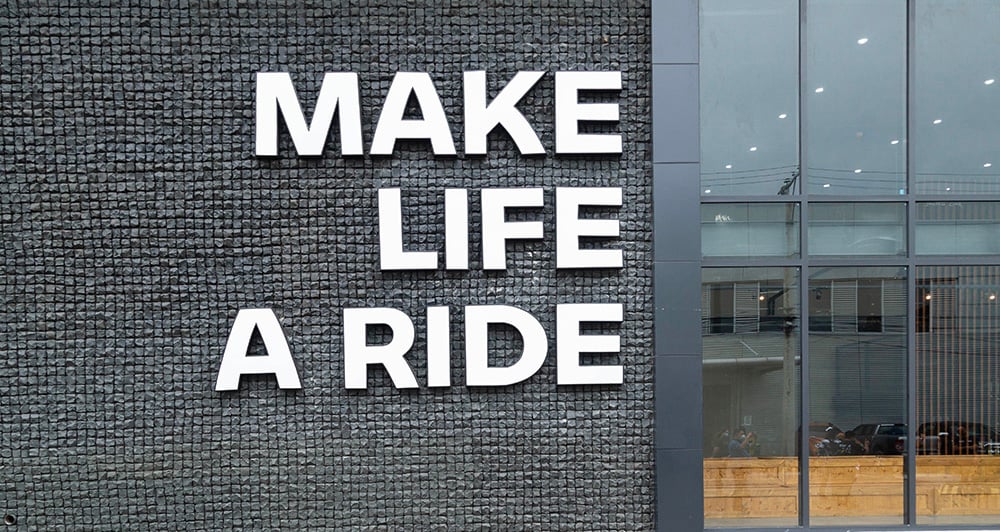 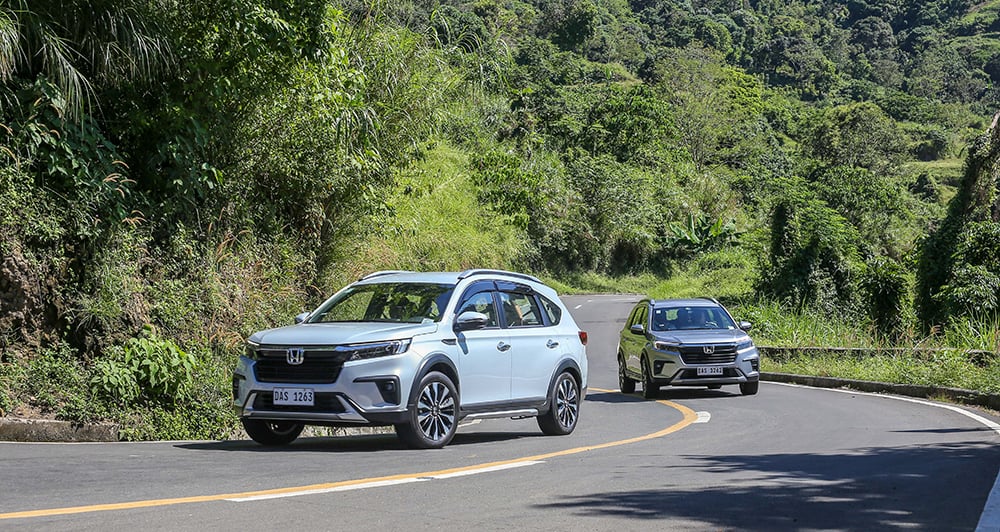