If you spot these signs, you should avoid a site at all costs

In case you haven’t noticed, we now live in a world inhabited by people to whom facts no longer matter. These days, one can say or claim pretty much anything on social media and gullible individuals will swallow it hook, line and sinker. That’s how we end up with senile demagogues as global leaders—just tweet lies often enough and soon they will be repeated as facts.

In the Philippines, there are dozens (if not hundreds) of fake-news websites and Facebook pages whose main objective is to spread fallacies and muddle national issues. If it feels like our political climate is the craziest it has ever been, it’s precisely because there are “bloggers” and “influencers” who mislead their followers and make them believe whatever agenda these douchebags want to push.

This is, of course, fake news. I should know because the image used was taken from an article I myself uploaded on February 21, 2014, to TopGear.com.ph, an automotive website I used to run. It had been sent to us by a reader named Aaron Padilla.

Here are the facts:

Second, Reyes doesn’t own a Toyota 86. “Only the Tomica ones,” he said.

When I initially pointed out to him that the website, in its defense, had the label “satire and humor blog,” Reyes responded: “But it is being shared as if it were real news. Calling your site ‘satire and humor’ doesn’t really count as an excuse. The fake article targets folks who don’t know any better. Everything about the article is spurious—even the places mentioned.”

So, how do you spot a fake-news website? Allow me to share some tips based entirely on personal experience. These tips, I realize, are for those who really hanker for the truth, not for those who maliciously wish to engage in falsehood to begin with. As one fake-news fan commented: “We know it’s fake news, but we don’t care. We’ll spread it if it will help destroy Reyes.”

• Look around the website. Who are the people behind it? Are these people reputable and trustworthy? If you can’t even find a single name—heck, if the article doesn’t even display a byline—attached to a person you can hold accountable, stay away from the site. Oh, also, the layout design is usually a dead giveaway that a website is a joke.

• Pay attention to the grammar. If the stories read like they were written by a five-year-old child from a non-English-speaking country, why give them the time of day in the first place? The first paragraph alone of the above-mentioned fake-news article contains this phrase: “a non-life threatening injuries.” Hello? The only problem I see with this tip is if your grammar sucks as well. I don’t have the solution to that.

• Mind the details. Unless the fake-news article was penned by someone like Dan Brown, you will likely notice glaring errors and laughable inaccuracies. If it sounds fantastic, it probably is. In the above article, there exists this sentence: “NLEX patrol record says Reyes was flagged down in Meycauayan for overspending several minutes before the accident.” How much exactly did he spend? And for what? Yep, that’s clearly the work of an amateur troll.

• What do the major news organizations say about the story? If the incident is being reported only by dubious blogs and social-media accounts, there’s a good chance it never happened. Accuse mainstream media of bias and deception all you want, but they’re still your best bet for real news.

I am not a fan of Reyes, and I sometimes don’t agree with the things he gets himself involved in. But fake news is fake news. Do not allow your children to inherit a world that can no longer distinguish between the truth and the lie. 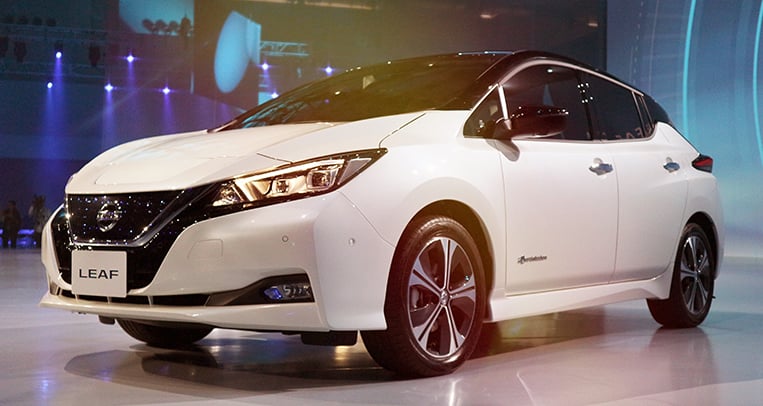 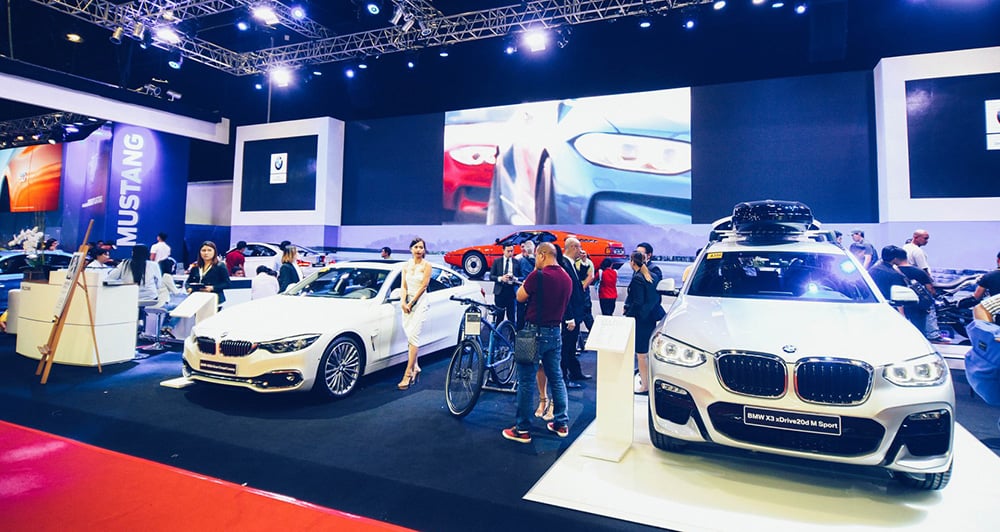 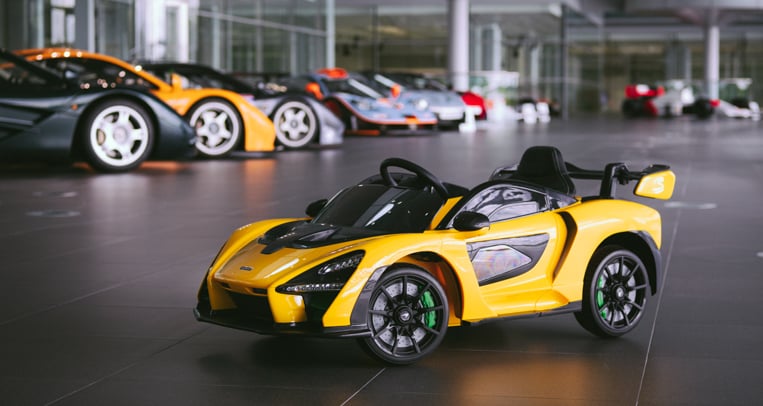