Maria Isabel Lopez gets her comeuppance

In case you were wondering whatever happened to the case of Maria Isabel Lopez after her very viral violation of the special lane provided for participants of the 31st ASEAN Summit two weeks ago, the Land Transportation Office has just revoked her driver’s license and ordered her to pay a fine of P8,000. Here’s the complete statement from the Department of Transportation:

The Department of Transportation-Land Transportation Office has revoked the driver’s license of former beauty queen and actress Maria Isabel Lopez for removing orange cones and plying the ASEAN Lane along EDSA last November 11.

Yokohama is expected to surrender her license—which will expire on September 2018—within 24 hours upon receipt of the resolution, to the office of the LTO Director for Law Enforcement.

The resolution reads that “respondent Yokohama expressly admitted her failure to meet the conditions concomitant with the grant of her license. The defenses she proffered are considered lame and merely self-serving. Worse, she showed no remorse and even publicized with gusto her improper and illegal acts on social media, which betrayed her utter lack of responsibility as a licensed driver, thus making her an improper person to operate a motor vehicle.”

The LTO resolution also noted that “a person with a driver’s license is likewise expected to give due consideration to other motorists and pedestrians, and avoid committing acts that endanger lives, properties and public safety.”

On November 11, 2017, Yokohama uploaded her photo and two videos, claiming that she had managed to drive along the lane designated exclusively for ASEAN Summit delegates after removing the cones herself.

Yokohama’s actions were denounced by the DOTr leadership and the ASEAN Committee on Security, Peace and Order and Emergency Preparedness and Response, warning the general public not to emulate her actions and behavior.

Yokohama also drew a lot of flak from hundreds of netizens after the incident.

Are you satisfied with the penalties meted out to the offending motorist? Do you think they’re too harsh, too light or just right? 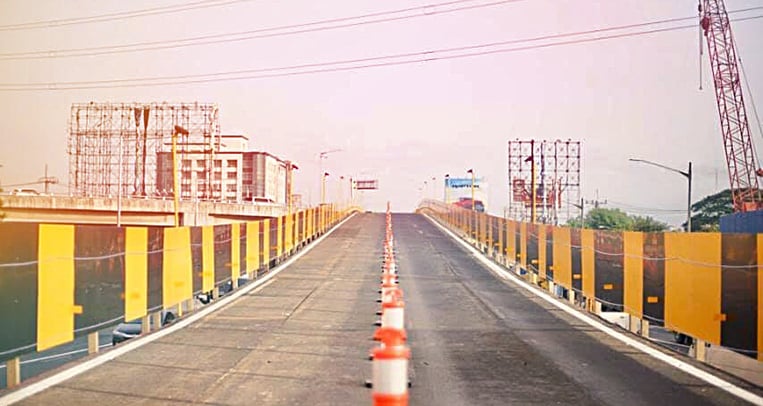 The new Skyway ramp in Alabang is finally open 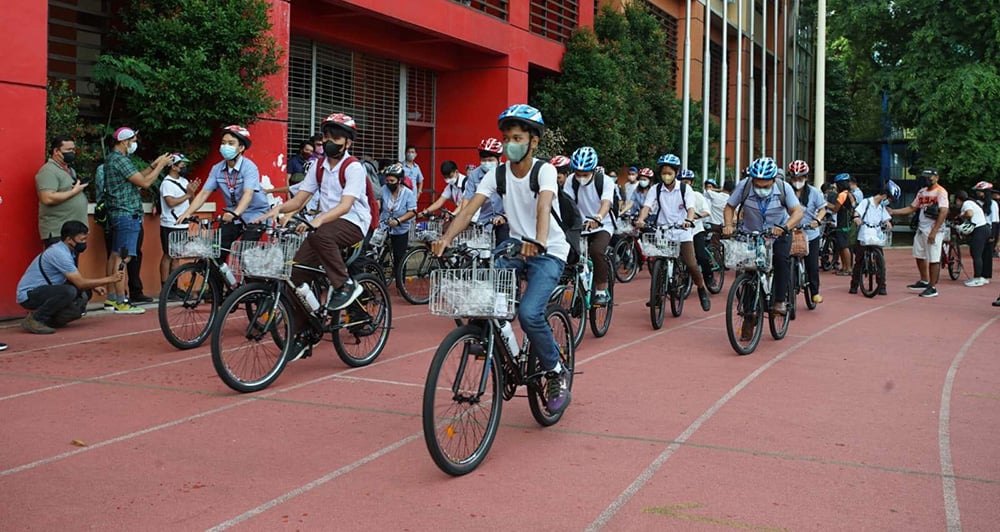 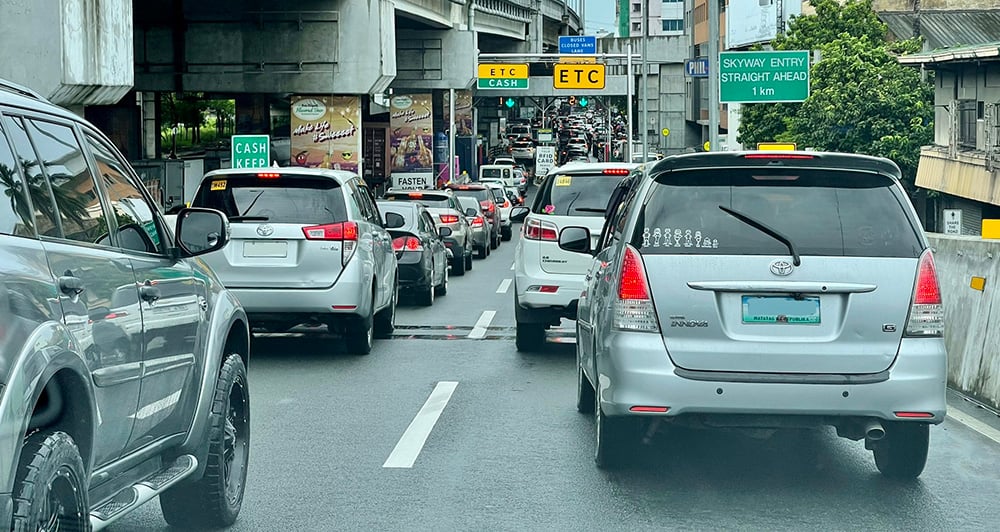 MMDA suspends number-coding from August 23 to 24 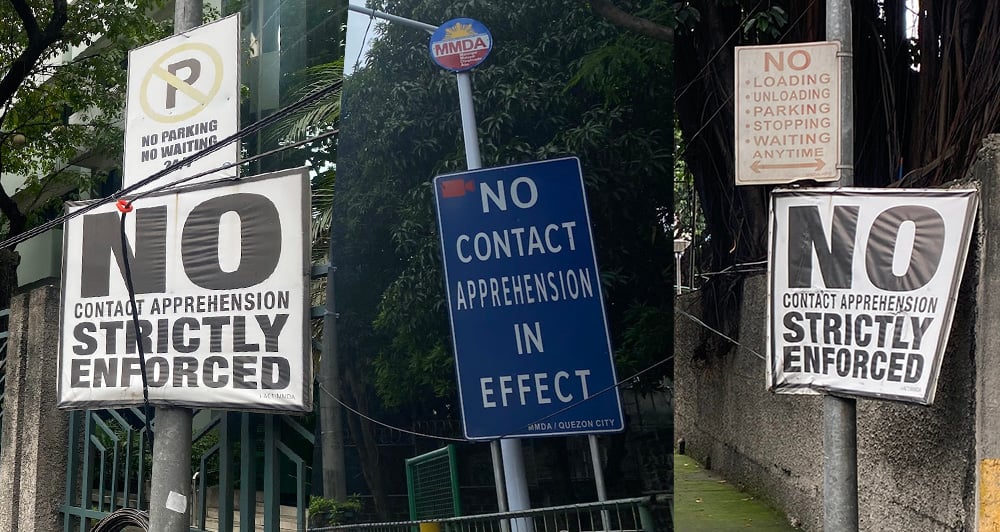 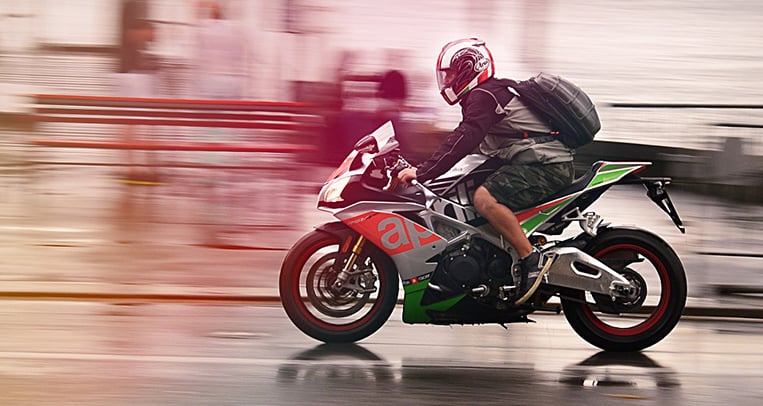