What EDSA looks like during the 31st ASEAN Summit

If you’re one of the smart people who left Metro Manila to enjoy the special 31st ASEAN Summit holidays away from the city, then you might be wondering how it all panned out when dignitaries from all over Asia and further afield arrived in the country over the weekend. Here’s a glimpse of how it all went down along EDSA yesterday.

The EDSA Makati Interchange was one of the areas where the MMDA operated its stop-and-go scheme to allow motorcades to drive to whatever hotel heads of states would be staying in. Upon receiving a signal that a motorcade was nearing, MMDA officers would stop all traffic on EDSA and clear the road.

The very important visitor—in this case, Malaysian prime minister Najib Razak—would then take the off-ramp and go down Ayala Avenue to his hotel.

Once the motorcade had passed, traffic was allowed to flow again.

Here’s traffic building up along EDSA during the stop phases.

No waiting if you’re a head of state, of course. You can just whiz by in your BMW limousine.

Many motorists seemed to have steered clear of EDSA, as there were noticeably fewer cars yesterday compared to Saturday’s Carmageddon, when everyone was rushing to leave the city. Some areas did experience congestion, especially where stop-and-go zones were being used in conjunction with the special ASEAN lanes, but the further down we went EDSA during the afternoon, the fewer cars seemed to be stopped and traffic was flowing okay.

Here’s another stop-and-go area, making EDSA look like the set of 28 Days Later.

This time, it was for Canadian prime minister Justin Trudeau.

Even street sweepers had been enlisted to help manage the flow of traffic. They were there to help secure the bus stops, and they took their task very seriously. Thanks to them, VVIPs like Thailand prime minister Prayut Chan-o-cha were able to pass without incident.

There was no need to do a Maria Isabel Lopez, as traffic seemed manageable through most of the afternoon.

Of course, the ASEAN Summit isn’t over yet. For now, just try to avoid EDSA and take advantage of the extra days off. 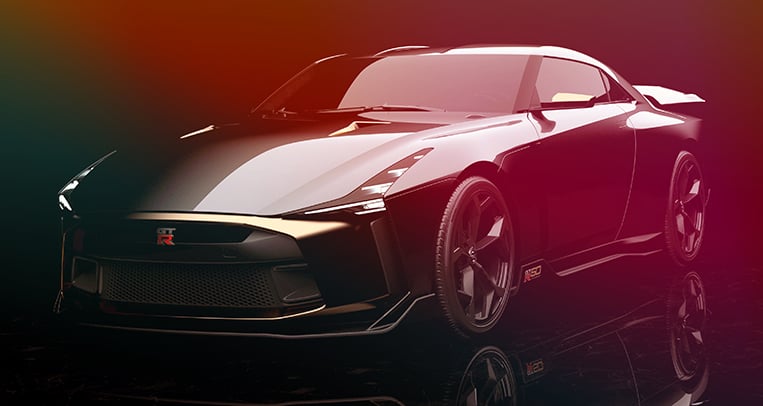 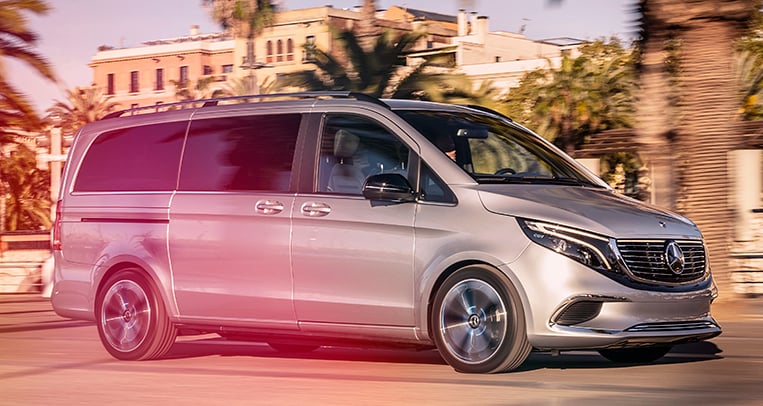 This Merc van is electric and has a 400km range 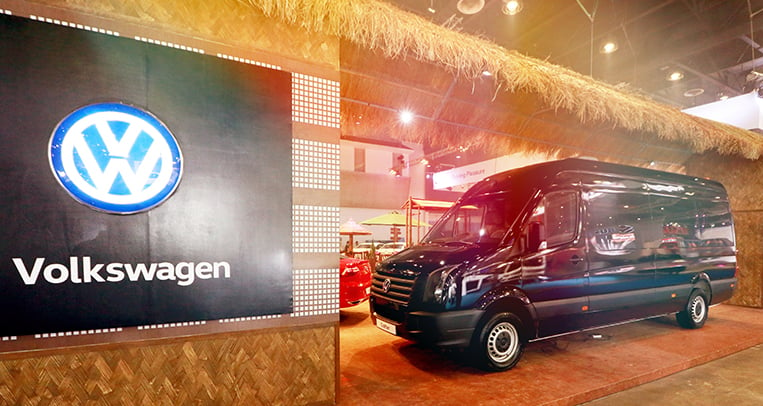