Would you wear a helmet inside a car to improve safety?

Don’t laugh: This might become mandatory in the state of New York

New York City has a big traffic problem. A really big one. So serious that New York State Governor Andrew Cuomo is apparently considering pretty drastic measures to discourage cars from being driven through his metropolis. At a recent press conference to announce the legalization of different types of electric bikes, the 62-year-old politician was asked if he would be willing to introduce the compulsory use of helmets for car drivers. He didn’t outright reject the suggestion.

The event he spoke at was organized to announce new legislation for sustainable transport options—such as e-bikes and e-scooters—in the state. Until now, arbitrary enforcement of vague laws causes a lot of problems for users of these devices, as well as for delivery riders plying the streets of the city. Cuomo said that the city needs alternatives to the automobile as the current volume of cars is paralyzing, their cost prohibitive, and their environmental impact destructive. The new laws stipulate that users of faster e-bikes must wear helmets, a fact that seems to have inspired one reporter in the room to ask a rather unusual question, according to Forbes magazine.

The query was seeking to know if Cuomo might consider making helmets mandatory for car drivers, seeing as many drivers involved in car crashes die due to head trauma. The governor didn’t reject the idea entirely, simply responding that “I don’t know enough…I’d like to see the data.” Making the wearing of a helmet compulsory for car drivers would not only make driving somewhat safer, but it almost certainly would also discourage the use of cars as a whole. If every time you wanted to drive anywhere, you’d have to grab and put on a helmet or face stiff penalties (which would be very easy to enforce), then you might think twice before going on a joyride.

Making helmets compulsory for car drivers would not only make driving somewhat safer, but it would also discourage the use of cars as a whole

The idea isn’t that daft or outrageous if you think about it. According to data from the European Commission, car occupants are the largest single casualty group in motoring accidents, and the body part most often involved in life-threatening injuries is the head. This is no news to race car drivers who would never be allowed to take to the track without a lid on their heads. So why not make regular car drivers wear a helmet? We can’t wait to find out what the leadership of New York will ultimately decide regarding this issue.

What is your opinion on this? 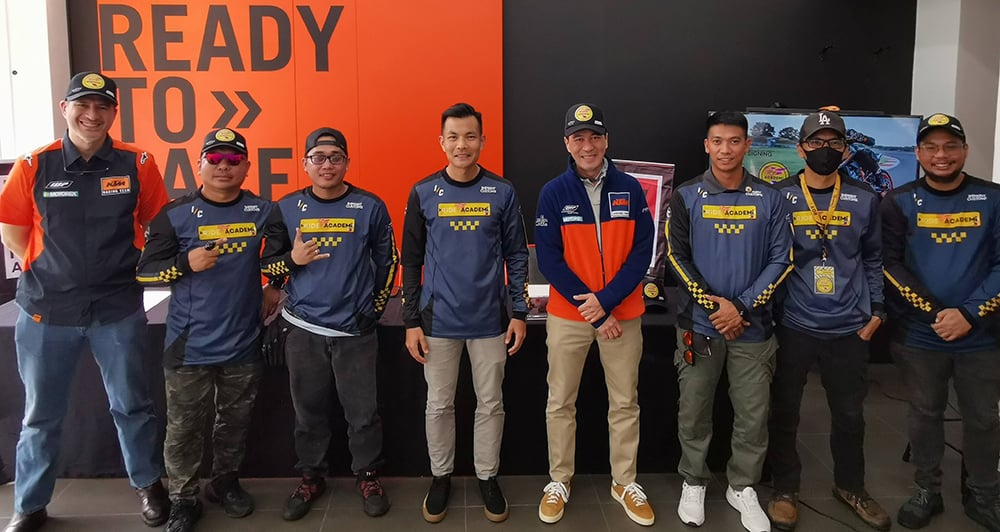 The Skoda Afriq can generate drinking water on its own 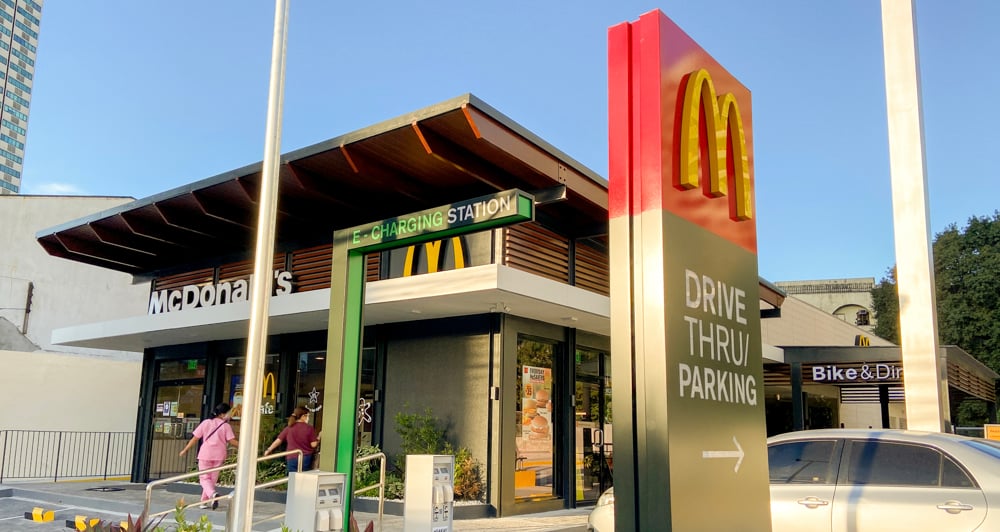 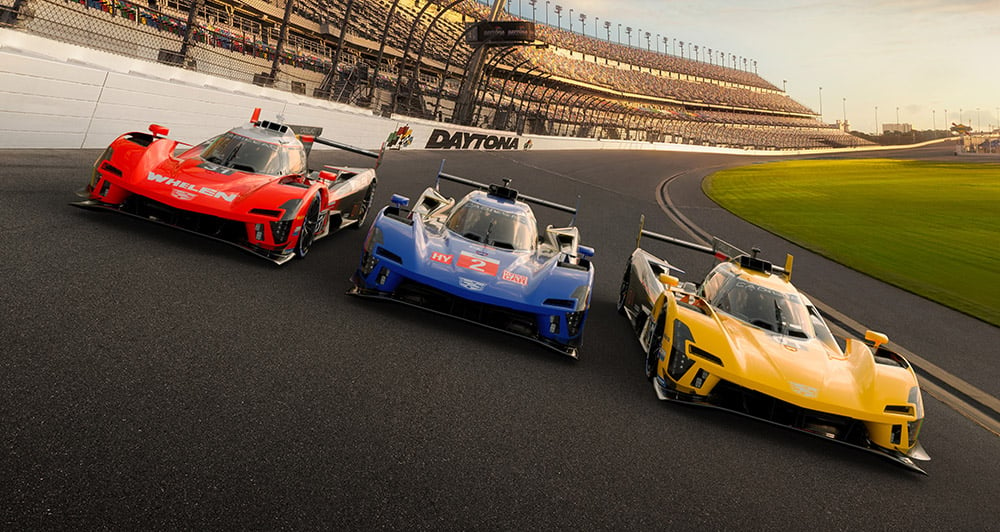