To help discourage car use and curb worsening air pollution

The Philippines is by no means the only place where traffic congestion and air pollution pose massive problems. Germany, usually considered one of the leading countries in the world when it comes to environment-protection issues, is currently in hot water with the European Commission over the levels of air pollution in the country. Current levels exceed targets set by the European Union for its member states, and German politicians are now being forced to consider drastic action if they want to avoid penalties, as the Commission can take countries to Europe’s top court if they breach EU law. One step currently being considered is to make all short-range public transportation free of charge for passengers.

You would think that the country that invented the car would be a staunch supporter of its use, but Germany, alongside other EU countries, is increasingly being forced to rethink transportation options for its population, and the latest idea to lower levels of air pollution involves making all local public transport free. The step is aimed at helping the country achieve ambitious EU targets to reduce air pollution, and is currently being trialed in five German cities. Depending on the outcome, it may be expanded to other high-pollution cities and eventually nationwide.

Other options being considered are low-emission zones in cities (meaning bans for trucks and old cars) and tax incentives for fleet operators so that any trucks and buses on the road are of the latest, least-polluting type. If all of that doesn’t work, then driving bans for the most pollutive vehicles are being lined up as a last resort.

While these things are happening thousands of kilometers away from Philippine roads, they do show that there is an acute need to do more around here. Germany is a modern country that doesn’t have to fight with smoke-belching jeepneys and corrupt officials who make a mockery out of the Clean Air Act by certifying any old car, yet the country is still struggling to reduce air pollution levels. Now imagine just how much worse things really are in Metro Manila, and how urgently we should really take drastic action to reduce airborne pollution.

The European Commission is estimating that up to 400,000 people die on the Continent every year as a result of air pollution and the various diseases it causes, such as heart and lung problems, and it’s fair to assume that the number of people killed by low air quality in the Philippines is at least in the tens of thousands every year. In this day and age, when cleaner transport alternatives are readily available, it is simply unacceptable to not at least try and do more. How about general investments in more bike lanes, or incentives for using a bicycle, such as tax breaks for companies that build changing room facilities? Would these get Filipino motorists to leave their cars at home? We won’t know until we try. 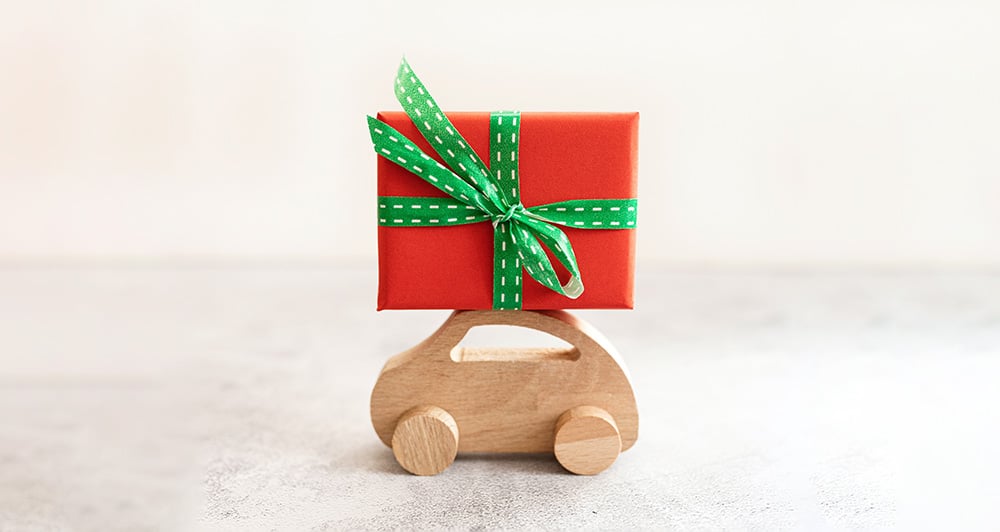 5 Christmas gifts for the car-loving people in your life 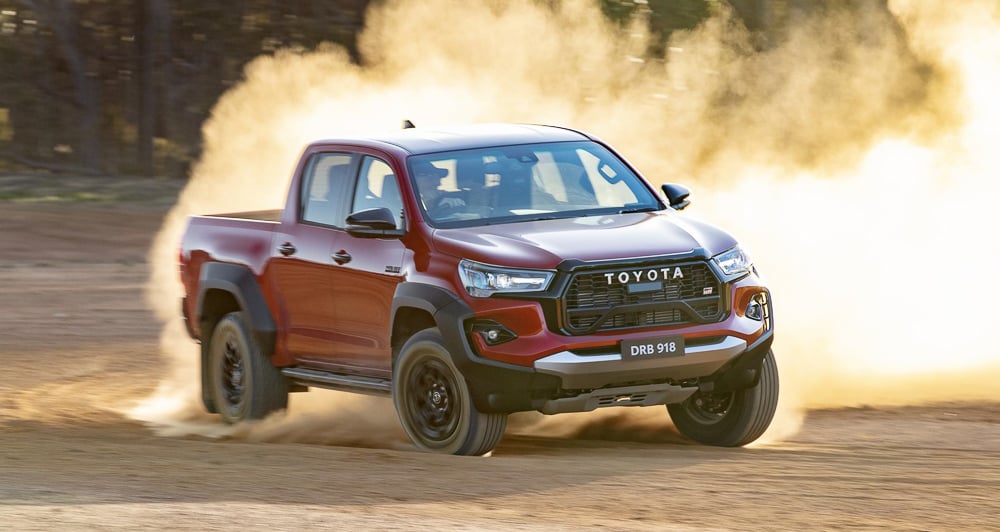 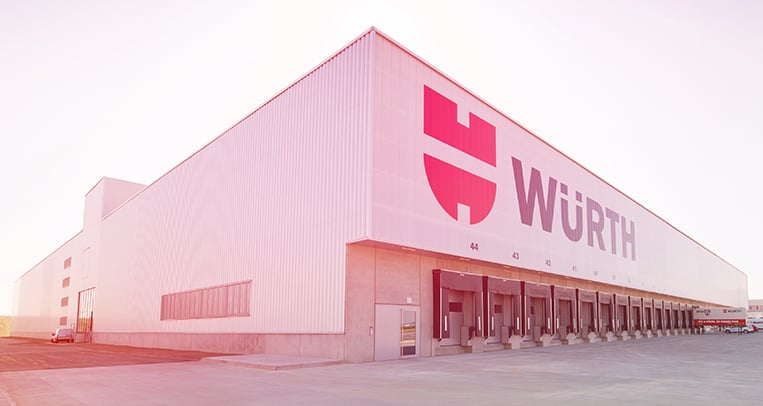