VinFast is now expanding internationally to Europe and the US

Remember VinFast? Vietnam’s first domestic car manufacturer has made some major strides since we first reported about it all the way back in 2018. From introducing two sleek Pininfarina-designed cars to launching three self-driving models earlier this year, the automaker is looking to make it big in the industry by opening offices in North America and Europe.

According to this Reuters report, VinFast’s parent company (Vingroup JSC) has already set up representative offices in five countries. To reaffirm this dedication to the brand’s move internationally, the CEO of VinFast USA has already relocated to the US from Vietnam quite recently.

Vinfast plans to open its first overseas showrooms in California where it will sell the VF e35 and the VF e36. Set to be officially launched in March next year, these all-electric models will be sold online just like how Tesla and Lynk & Co conduct business. It is also betting on a battery-leasing scheme to make ownership a lot easier for those who cannot afford to buy its products outright.

Initially, the company had a target of around 56,000 EV sales in 2022, but that has been scaled back to 15,000 units due to the global chip shortage that’s also affecting other auto manufacturers. Despite selling 30,000 vehicles in its home market last year, VinFast claims that it has yet to make a profit. To accelerate its international growth, the firm is considering an initial public offering in the US or merging with a Special Purpose Acquisition Company.

If anything, it should be pretty interesting to see how well this manufacturer will do in the international market against bigger and more established names. If VinFast becomes successful in this undertaking, it’ll probably be financially stable enough to set up shop in other Southeast Asian countries. 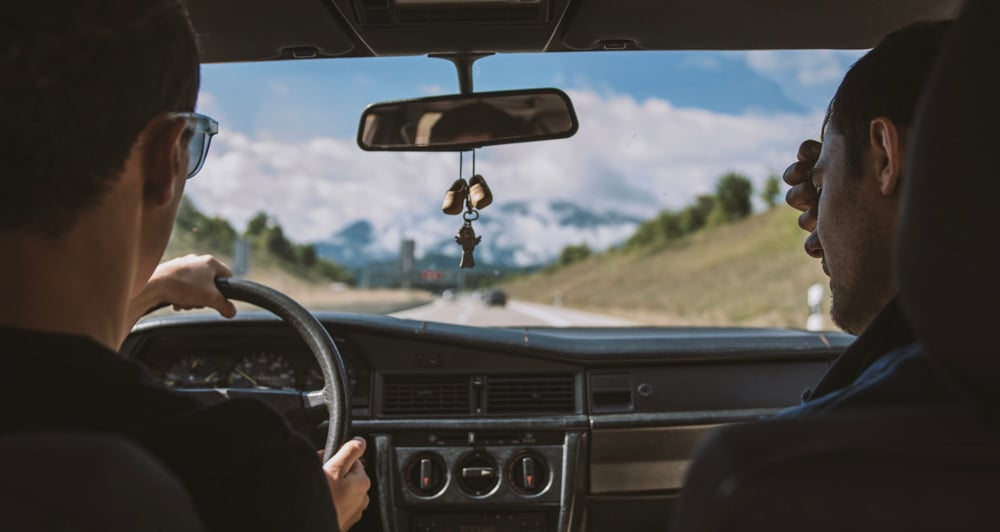 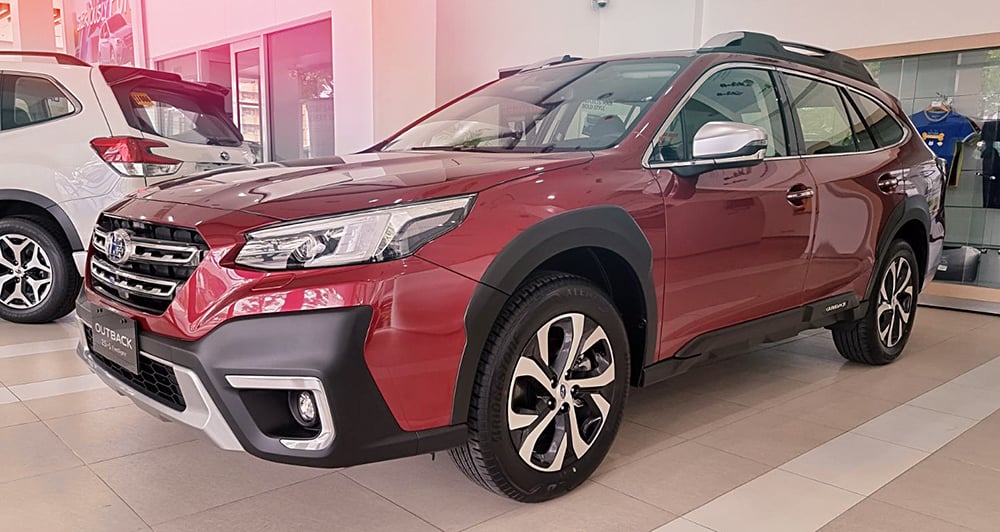