Tesla is currently busy building numerous Gigafactories around the world, and one of them is rising out of the ground near the German capital of Berlin. It is scheduled to open in July, and the American firm is planning to produce up to 500,000 electric cars at this location. But that plan may be in danger as Elon Musk is struggling to find enough employees for the new plant. It’s not as if Germany has so few unemployed workers that there aren’t any. Rather, things are a little more complicated, and something called the “Lex Tesla“ is throwing an additional spanner in the works.

Tesla is aiming to employ around 7,000 people at its German factory, but until recently, only around 2,000 of those jobs had been filled. While the manufacturing plant is a godsend for many low-income and unskilled workers in the region—with Tesla stating that no experience or qualifications are necessary for certain entry-level jobs—specialists and senior managers with highly sought-after automotive manufacturing knowledge seem to be more reluctant to switch to the American carmaker. Despite Germany being a land of car builders, the Tesla career website currently shows around 350 open positions, of which at least 100 are in higher- or top-level management. Most of those jobs have been advertised for quite some time, with some even being older than a year and at least 190 of the 350 openings having been on the website since 2020.

So, why does nobody want to work for Tesla in Germany? It seems there are a number of reasons. One is that the specialists the firm needs usually already have jobs elsewhere and are simply unwilling to change employment in the middle of the health crisis, where a lot of uncertainties make life already difficult as it is. Then there is the considerable power of the unions in Deutschland, with workers at other manufacturers having strong union contracts in place that protect them against job losses and abusive working practices. Tesla does not yet have such a union contract for its German operation, and is generally seen with some skepticism by locals when it comes to the way the firm treats its employees. While many of the stories that make the rounds are based on behavior observed elsewhere, it’s enough to make German workers nervous and say nein danke to Elon and his car plant.

Maybe most importantly, however, the other carmakers in Germany are actively trying to prevent their staff from leaving by employing a bit of a stick-and-carrot approach. Volkswagen, for example, has apparently made it clear to employees that they pretty much wouldn’t be allowed to come back if they switched to Tesla and then changed their mind after a while, or if the American brand failed in its German endeavor. Having one of the biggest names in the industry threatening to ostracize you is pretty good motivation to think twice before leaving. Volkswagen isn’t all mean, though, and has also guaranteed that there will be no terminations for operational reasons until at least 2029, making it a very stable place to work in a very unstable world. These measures are said to be called Lex Tesla internally and should give the newcomers to the German market a massive headache.

As a final incentive not to leave VW, employees are even offered paid sabbaticals. As long as the line manager agrees, some employees can now take three to six months off work while still getting paid 75% of their salary. Tesla, meanwhile, is trying to combat these defensive moves by offering new starters equity on top of their salaries and the chance to move up quickly in the company hierarchy, something that is not always a given in big German companies. Only time will tell if the new kid on the block can get all the staff needed to open on time, or if it will have to dig a bit deeper to get the right talent. One thing is for sure, though: Now is a great time to work for German auto manufacturers. 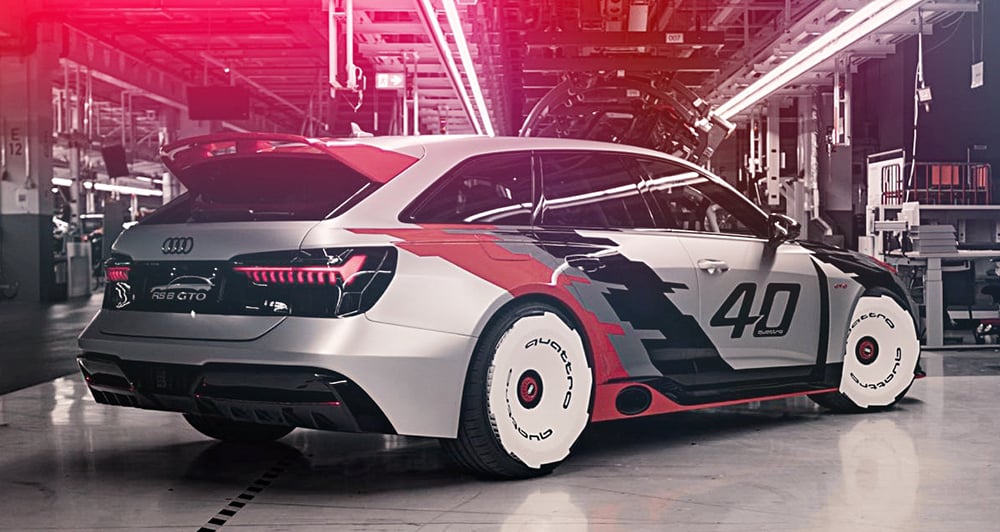 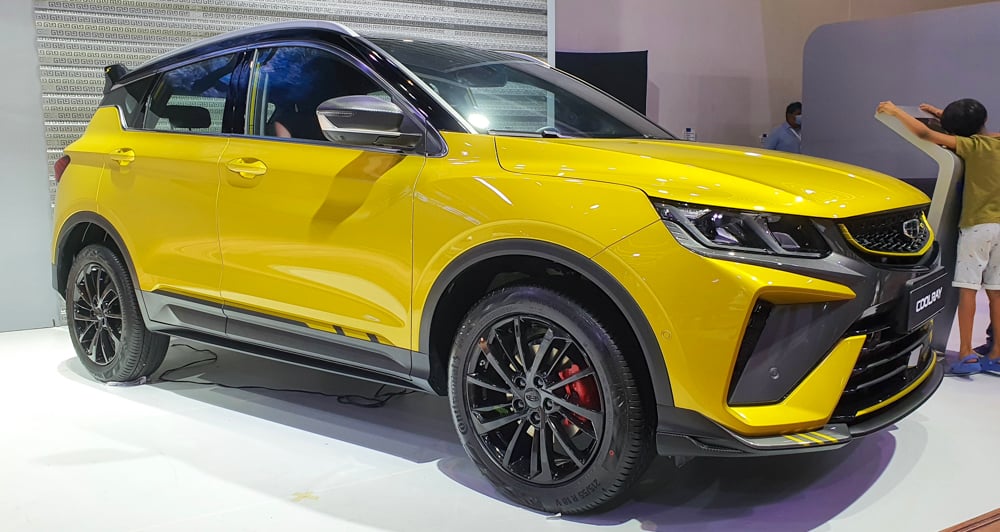 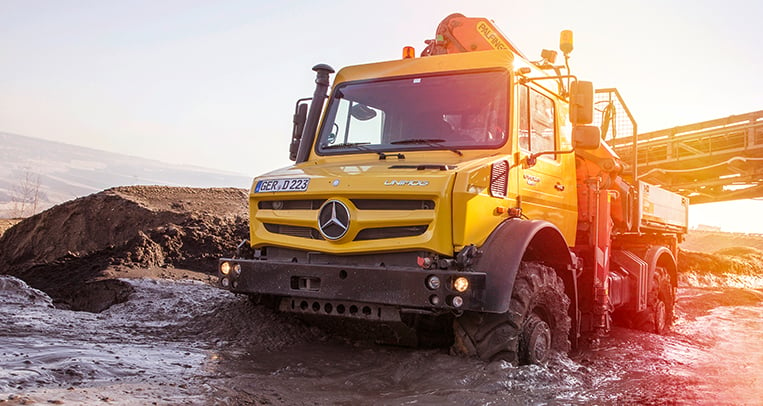 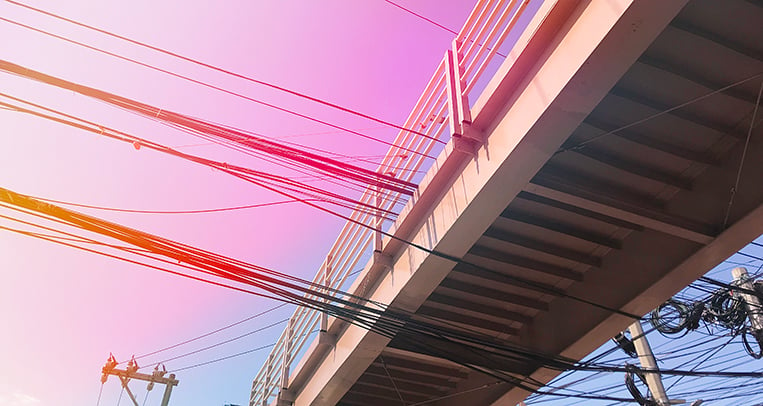