Released by his legal team after his latest arrest in Japan

A 7.5-minute video of former Nissan, Renault and Mitsubishi big boss Carlos Ghosn has been released by his legal team after the beleaguered executive’s latest arrest by Japanese prosecutors last week. You will recall that the subject was able to temporarily get out of detention last month after posting bail amounting to ¥1 billion. He had spent a total of 108 days in prison before that. He is accused of various financial and administrative charges in Japan.

In the video, Ghosn lays down three main messages for the public. Here is the full transcript:

If you are listening to me through this video today, it means that I was not able to make the press conference that I planned for April 11. But I wanted to tell you the essence of the message that I wanted to develop on April the 11th, and hopefully answer so many questions that I’m sure you have on your mind.

But let’s talk about the charges. The FIEA (Financial Instruments and Exchange Act), the contract with Shinsei Bank, and the compensation we paid to [Khaled] Juffali. I remain on the same position. I spent 108 days in prison because I’ve been always consistent with this position—that I was innocent of all the charges.

The second message that I want to send you is the fact that I love Japan, and I love Nissan. Nobody spends 20 years in a country, nobody works 20 years in the leadership of a company without love and without attachment and without engagement—particularly when these years have been marked by so many accomplishments and so much result.

I came to Japan in 1999, not by calculation. I came to Japan in 1999 because I was fascinated by the country, and I was fascinated by the challenge of reviving Nissan. And you know very well that I committed since the beginning of my career to the success of the Nissan revival plan, and thanks to the hard work of hundreds of thousands [of] people working in Nissan—and particularly the Japanese people working in Nissan—we have been successful.

We’ve done many things in Nissan I’m proud of. We have also contributed to the economy of Japan, to the development of the management in Japan. All of the things will remain as great memories and great achievements that I’m sure, after all the last months, in a certain way, people will look at them with more fairness and more objectivity.

And why? Why did this happen? There was first a fear that the next step of the alliance—in terms of convergence and in terms of moving toward a merger—would in a certain way threaten some people or eventually threaten the autonomy of Nissan, which by the way has never been threatened for the last 19 years [since] the alliance was created.

I’ve been the fiercest defender of the autonomy of Nissan, and I’ve made it very clear that no matter what the steps are in the future, this will continue. But this autonomy must be based on performance. Nobody gets autonomy for the sake of autonomy; people get autonomy because they can be more performative with autonomy. And that was where the fear came, because the performance of Nissan is not good. It has degraded a lot. Three profit warnings in a couple of years, many scandals—not the fact that bad things happen at the level of the company, but the fact that when you react to the bad things happening at your company, you must be trusted, and in this case and many cases, it could not be trusted because the company said problems were fixed where they were not fixed.

This is where we had a problem with the actual management of the company. These people are known. I have a lot of respect for Nissan employees. I’m talking here about a few executives who, obviously for their own interest and for their own selfish fears, are creating a lot of value destruction. Names…you know them. We’re talking about people who really played a very dirty game into what’s happening. But hopefully, the truth will happen and the facts will happen.

But at the end of the day, during all this period, I suffered not only because of my case, but who was taking care of Nissan? Who was taking care of the brand? Who was defending corporate value? Who was defending the shareholder interest? When you look at the decline of the share, when you look at the absolutely mediocre performance of the company where people are proud to say “we’re not gonna do this, we’re not gonna do that,” but at the same time, they don’t tell you what we’re going to do…what is the vision for the future? What is the vision to enhance the performance of Nissan? What is the vision to enhance the alliance into the future? This becomes very sad. And obviously, for somebody like me, it’s sickening. For somebody who has dedicated 19, 20 years to do the contrary—which is to create the corporate value, enhance the brand—seeing the laxity and lack of attention is really very difficult to take.

I’m worried. I’m worried because, obviously, the performance of Nissan is declining. But also, I’m worried because I don’t think that there is any vision for the alliance being built. Frankly, sitting down around the table, being consensual about decisions…this is not a vision for an industry which is as competitive as the car industry. You need to show the future. You need to just make sure about what our role is into the future. You need to make sure that, from time to time, leadership is exercised, and leadership means we do what’s good for the company, not for what we are capable to agree on.

This is not dictatorship; this is leadership. It’s exercised in many companies. And for people who say there are only two options— consensus or dictatorship—that means they don’t know what leadership is about, and this is very sad at the head of an organization as complex and as large as the alliance can be or as Nissan can be.

Finally, what I would like to say is [that] my big hope—my biggest wish—is to have a fair trial. I am privileged to have three competent lawyers around me who are going to defend the case, but they don’t share with me a lot of serenity about the fairness of the trial. I’m not a lawyer. I’m not competent in this matter. But I will leave it to them to explain to you what specific conditions are required to ensure a fair trial [so] I can be hopefully vindicated.

Thank you for your attention, and I’m sorry I was not able to share more with you and respond to many questions that you have in your mind. But hopefully, we’ll do it at a certain point in time. 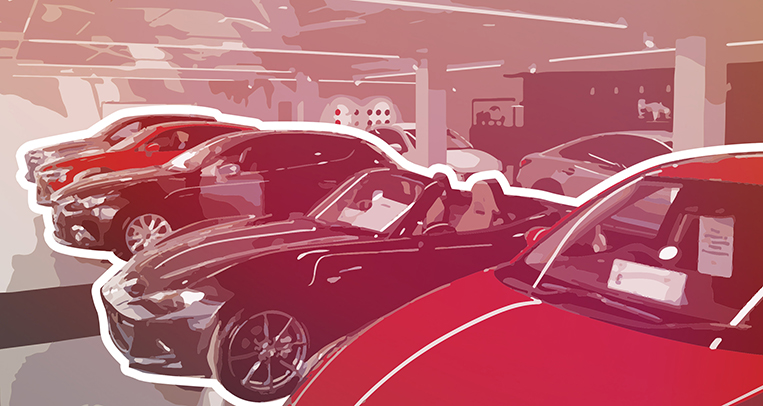 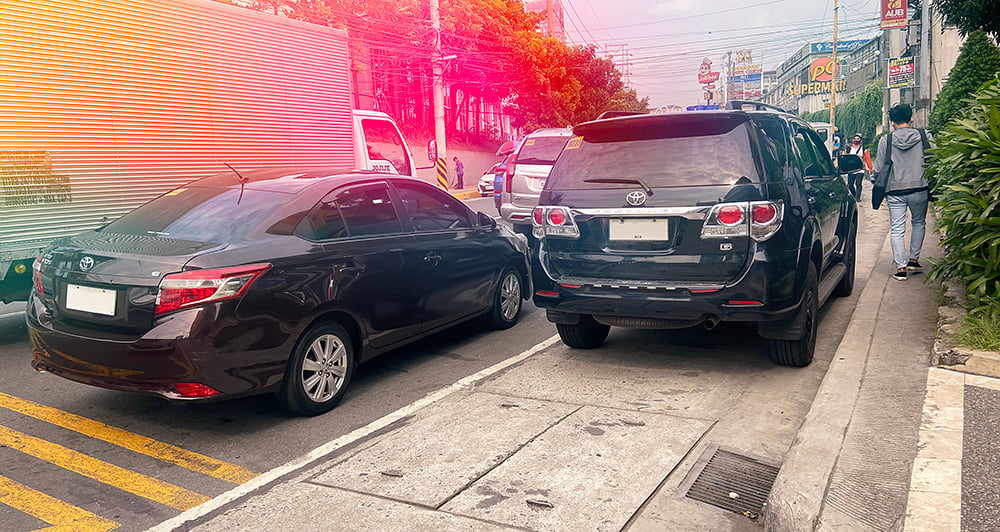 This bus in Japan can seamlessly switch between road and rail 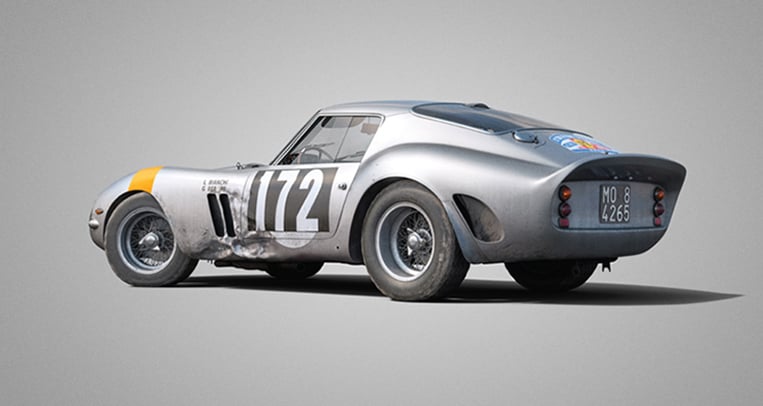