It seems everyone is cheating when it comes to vehicle exhaust

It seems the subject of cheating when it comes to vehicle emissions is no longer limited to Europe alone. Nissan, Japan’s second-biggest carmaker, issued a statement today saying that data concerning exhaust emissions and fuel economy had been deliberately “altered” at almost all of its factories in its home country. Nissan’s shares fell 4.7% as a result of the news.

The falsified data was discovered as part of an internal inspection earlier this year, when it was revealed that the company had conducted final vehicle inspections—referred to as kanken in Japanese—that didn’t comply with domestic regulations. Nissan didn’t say how many cars were involved, but stated that emissions and fuel economy tests carried out during the vehicle inspection process had “deviated from the prescribed testing environment.” In a polite and apologetic press statement, the company says that it regrets the concern and inconvenience this misconduct is causing stakeholders, and that a full and comprehensive investigation into the smoggy shenanigans is already underway.

In a polite and apologetic press statement, the company says that it regrets the concern and inconvenience this misconduct is causing stakeholders

Countermeasures to prevent a repeat of such scenario will also be put into place, according to the firm. The manufacturer claims that it has checked “reliable log data” to confirm that all produced vehicles—with the exception of the GT-R sports car—conform to Japanese safety standards, and that catalog specifications regarding exhaust emissions and fuel economy are guaranteed via what it calls “vehicle-type approval average measurement values.” The company hasn’t specifically revealed what is wrong with the GT-R or if any recalls will be carried out.

This latest development comes after Nissan halted vehicle registrations in Japan last year when the local government deemed the brand’s kanken process to be faulty. Workers who were not authorized to certify vehicles had approved the final inspection at the end of assembly lines in a malpractice that may have dated back to 1979. The practice had been covered up whenever government inspectors would visit factories, and Nissan had to recall more than a million vehicles for reinspection as a result. 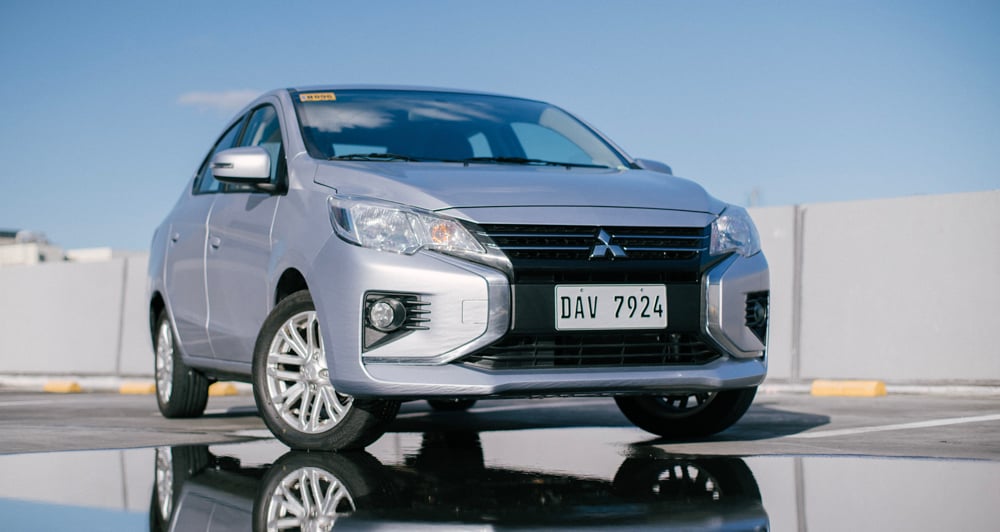 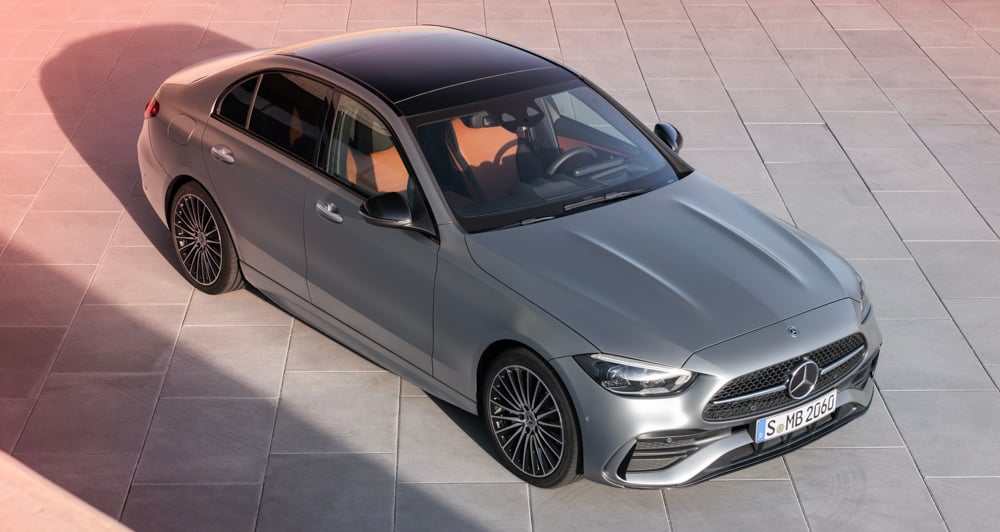 New Mercedes C-Class has a lot of engine options now 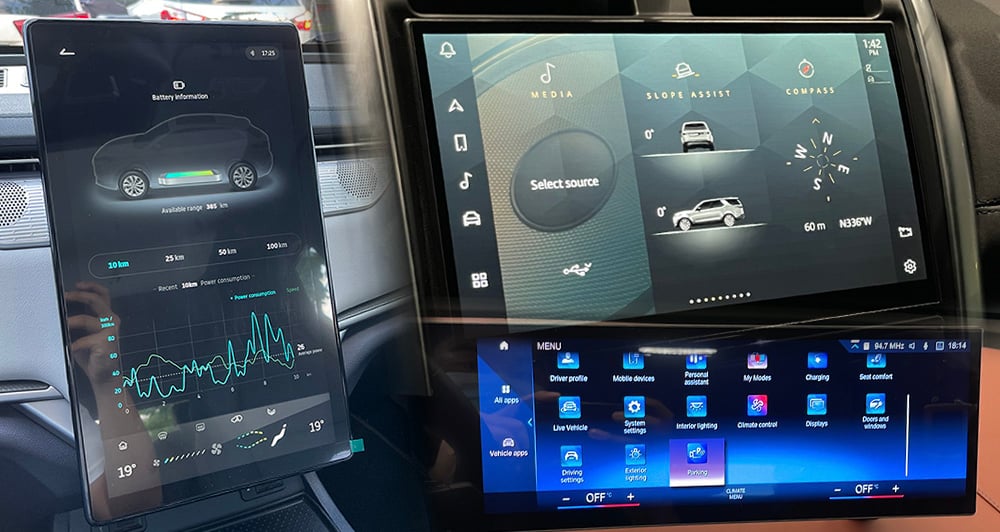 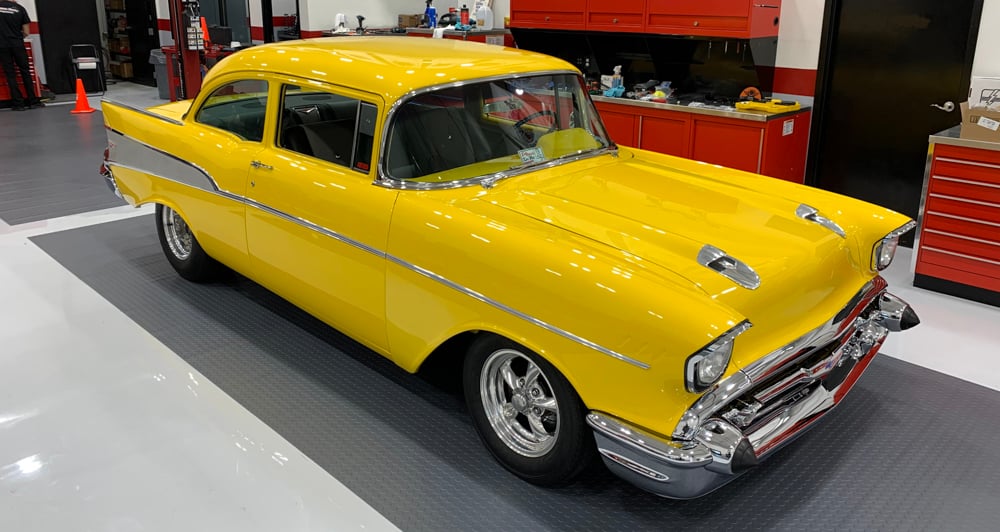