Which the company is said to be paying without objections

German car giant Volkswagen has just received a fine totaling €1 billion in its home country. The punitive measure is the result of an investigation into the Dieselgate emissions scandal, and was imposed on the firm by the office of the public prosecutor in the city of Braunschweig, where the case is being handled. This is the largest fine to ever be issued in the country, and VW has indicated that it will pay up without objections.

According to the results of the investigations of the prosecutor’s office, the automaker committed “violations of its organizational and supervisory duties in the engine development department in connection with vehicle inspections,” which is legal-speak for saying that apparently nobody noticed the development and installation of software designed to defeat emissions tests. This failure to stay on the ball was partly responsible for the fact that, between 2007 and 2015, a total of 10.7 million cars with cheat-device-equipped EA288 and EA189 diesel engines were advertised, sold and brought into circulation across the globe.

Volkswagen is hoping that by paying a huge fine in its motherland, it will be spared from any further ones in the other 27 European Union member states

The maximum fine that can be imposed for the administrative offense itself is €5 million, but the public prosecutor’s office is also recovering what it considers undue profits achieved as a result of the scheme, with the amount set at €995 million. The total fine, therefore, is a very media-friendly and eyebrow-raising €1 billion, which equates to almost P63 billion at today’s exchange rate. While this wraps up the administrative case against the brand, the criminal investigation against the persons allegedly responsible for the scandal continues regardless.

A total of 49 individuals are currently still under investigation, among them former Volkswagen chairman Martin Winterkorn and current executive committee chairman Herbert Diess. The hefty financial penalty also doesn’t affect any ongoing legal action by VW customers, and the manufacturer has to pay up within the next six weeks, with additional fines for other companies in the group still being a possibility. This case only concerned Volkswagen AG itself, and should brands like Audi and Porsche also be found guilty of the same or similar offenses, then separate fines could follow.

It may seem strange then that VW has agreed to pay the unexpectedly large fine without objections, but there is some legal method to this step. Under the Schengen Agreement, the principle applies that within the European Union, fines or convictions cannot be repeatedly applied for the same offense. Volkswagen is basically hoping that by paying a huge fine in its motherland, it will be spared from any further ones in the other 27 EU member states.

In a statement, company boss Herbert Diess is quoted as saying that the brand is committed to its responsibility for the diesel crisis, and that it sees the fine as another important step in its resolution. He also stated that further steps are necessary to restore trust in the brand and in the automobile industry in the country as a whole. Let’s hope this isn’t just empty talk and that the future will indeed look a lot cleaner and more honest. 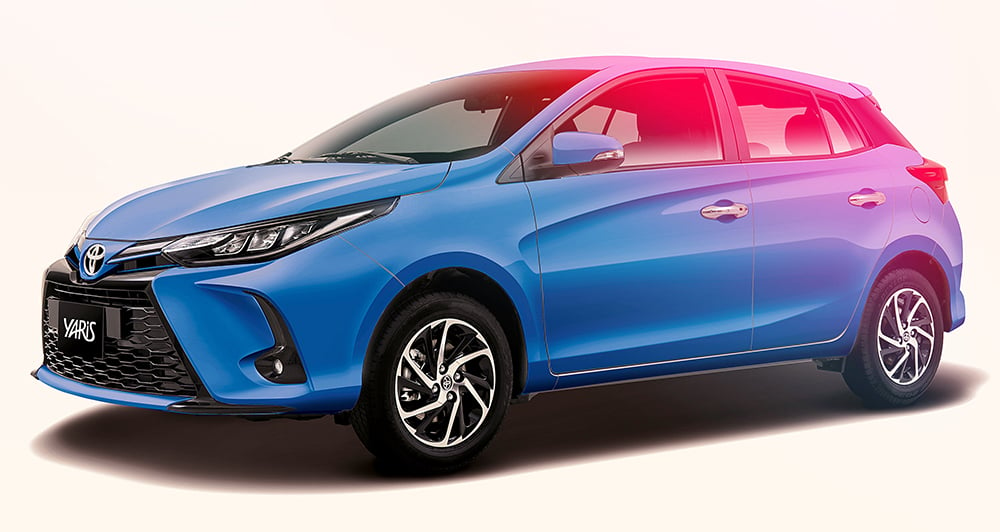 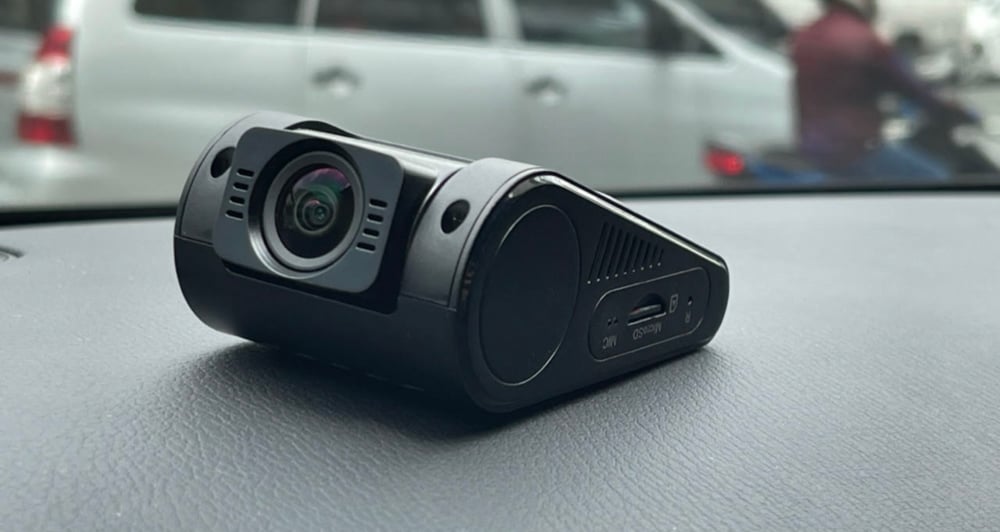 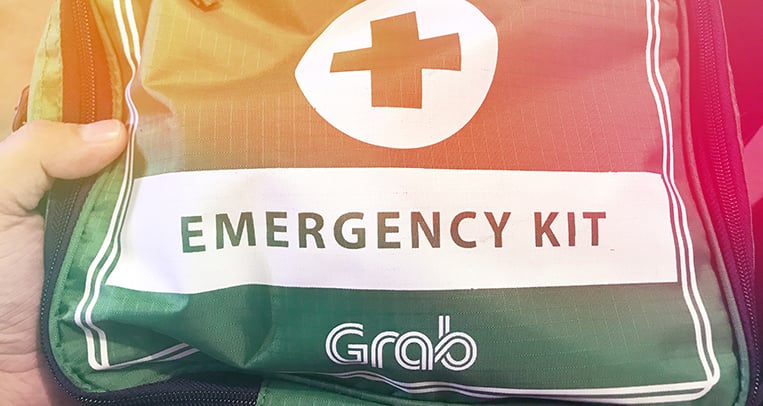 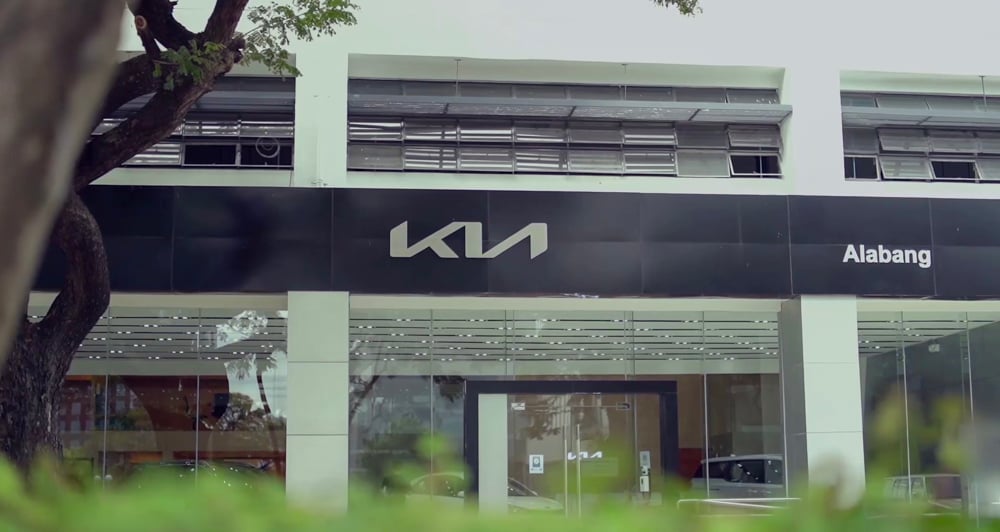 A wheelchair that can fit conveniently in small cars