Daimler AG, the parent company behind Mercedes-Benz, officially has its own emissions scandal now. The car giant has just been ordered by the German government to recall a total of 774,000 diesel vehicles across the whole of Europe, with 238,000 of them in Germany alone. The cars in question had been fitted with prohibited shutoff devices, and the order to send all of them back to the factory came after Transport Minister Andreas Scheuer’s meeting with Daimler chairman Dieter Zetsche earlier this week.

Scheuer said in a statement to the media that Daimler was willing to work with the government “with cooperative transparency and at maximum speed.” Affected vehicles include the Mercedes-Benz Vito delivery van and the brand’s GLC220d and C220d models. The nature of the prohibited devices appears to be different from the ones used by Volkswagen in the latter’s emissions scandal. The Volkswagen software was designed to recognize when the car was being emission-tested, which allowed it to switch into ‘clean mode’ and fool testers into thinking it complied with stringent European emission standards.

The Daimler software seems to affect the emissions-handling of certain Euro 6 diesel engines, and the company is claiming that this is not a defeat device but is “part of a complex emission control system, which ensures a robust exhaust gas cleaning in different driving conditions and over the service life of the vehicle.” The carmaker is also stating that it is willing to go to court to prove it didn’t cheat.

In particular, the issue seems to be the use of AdBlue, a liquid solution that is composed of urea and deionized water. It is injected into the exhaust gases of some diesel engines after combustion with the purpose of reducing the percentage of harmful nitrogen oxide found in the vehicle’s emissions. The fluid has to be refilled from time to time, and its consumption goes up if the driver likes to put his foot down a lot. The claim is that a piece of illegal software reduced the dosage of AdBlue under those conditions, saving owners some money in the long run but leading to vehicles emitting more harmful NOx.

So far, the German government isn’t impressed by the explanation it received, and it seems all affected vehicles have to go back to at least be fixed by means of a software update. There is also potential for even more models to be affected, according to some German newspapers, with figures of up to one million cars making the rounds right now. More details will likely emerge within the next few days, but one thing is already clear: German auto companies still like to play dirty, and we really have to ask when the government will finally put a stop to it. 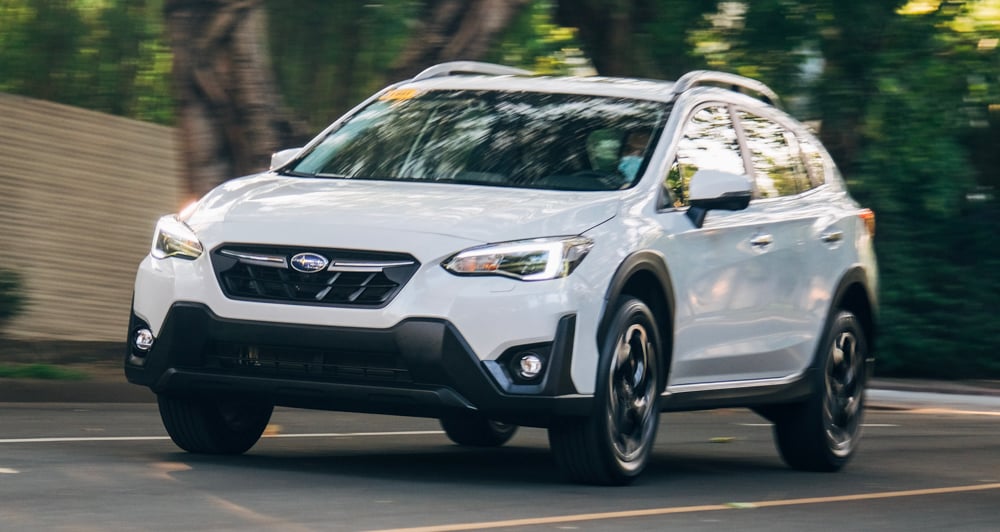 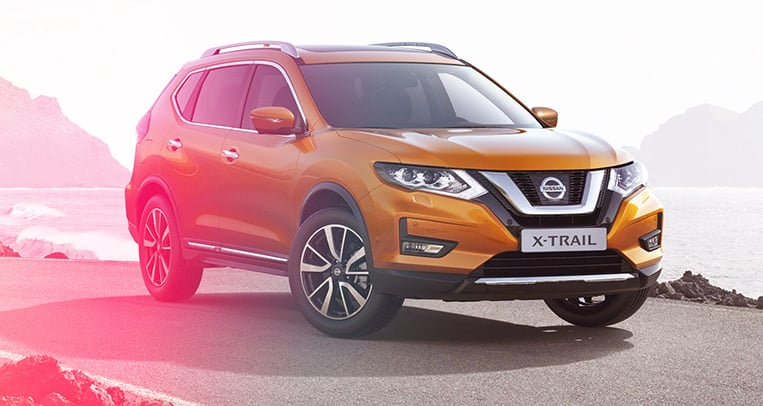 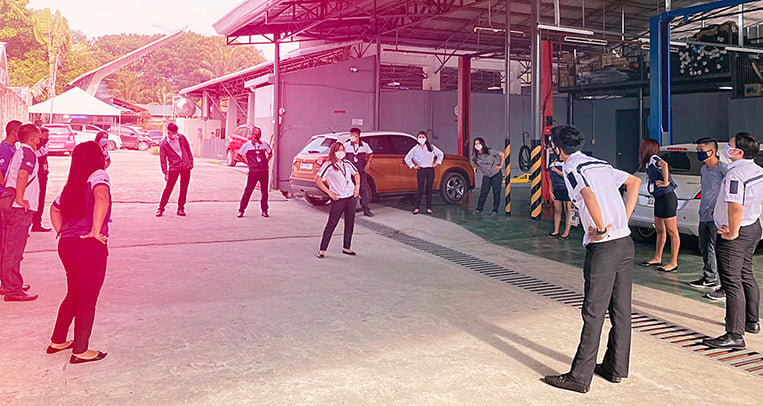 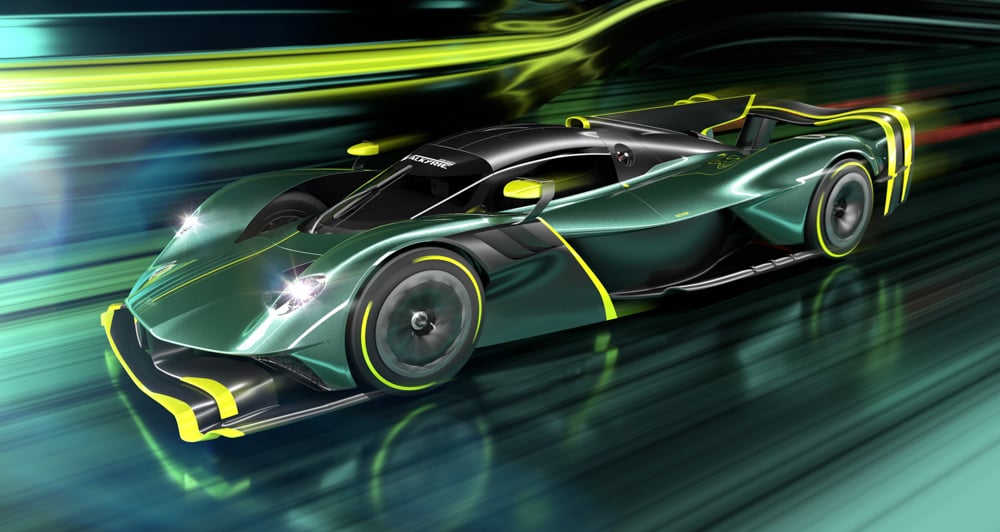