Does ‘made in Japan’ still mean the same thing these days?

In other words, can we still trust corporate Japan?

There was a time in my 40-plus years on this planet when “Made in Japan” meant the very best in product quality and durability. As a kid, I took great pride in seeing this label on my toys. Even to my innocent mind, it gave me the assurance that my playmates could produce nothing with more attention to detail, with better paint finish, with sturdier construction.

And then I got obsessed with super robots from the Land of the Rising Sun. I can still name every single one of them today, nearly four decades later: Barattack, Combattler V, Daimos, Danguard Ace, Gaiking, Getter Robo, Great Mazinger, Jeeg, Mazinger Z, Mekanda Robo, Raideen, Voltes V, UFO Grendizer. These animations made me believe that the Japanese were the brightest inventors, engineers and scientists in the world. When I grew older, I found this belief wasn’t too far from reality—although, of course, instead of giant robots, the Japanese built cars and music players and watches and video games.

Ah, those video games. I spent a huge part of my adolescence in front of our Sony Trinitron TV, playing Atari and later Nintendo games until the wee hours of the morning. I think those were largely to blame for why I became nocturnal for life.

As I navigated Pac-Man and Mario through pixelated obstacles and challenges, I became more and more enamored of the Japanese.

Who are these fun people?

How are they so creative?

How come they always make all the cool stuff?

Why can’t they give the game more power pellets?!

Little wonder that when I entered adulthood, I carried with me an enthusiastic appreciation for everything Japanese. And I was glad that when I finally got to meet actual Japanese human beings—and visit their pachinko-loving country—I discovered firsthand that they’re the nicest, most polite people on earth. Probably the most honest, too, judging by my professional and casual interactions with them.

It was this exposure to their code of honor as a society that cemented my fanaticism toward Japan. I was convinced that you could accidentally drop $100 at a fast-food restaurant in Tokyo, come back an hour later, and get it back untouched. Unless a Filipino tourist found it first.

So given a choice between an item made in Japan and a similar one made elsewhere, I’d always pick the former. My car? Japanese. My furniture? Japanese. My watches? All Japanese. I don’t care if they were assembled in Thailand or Malaysia—as long as they had a Japanese blueprint, went through Japanese production processes, and were inspected by Japanese supervisors, I’m good. That’s the kind of faith I have in products that say “made in Japan.”

Unfortunately, that faith is slowly being eroded by the corporate scandals that Japanese companies have been implicated in recently. To wit:

* Another carmaker has falsified fuel-economy figures; and

And now, Kobe Steel, which supplies steel, copper and aluminum to Honda, Nissan and Toyota, has officially admitted forging quality certification on materials sold to clients. This means the company gave their clients metal that did not conform to R&D-stipulated standards and specifications, likely resulting in vehicles with compromised structural integrity and build quality. And compromised safety, which puts customers’ lives at risk.

What is ailing Japan? Are our Asian neighbors starting to lose it? Is the bushido way of life—one characterized by uprightness, truthfulness and fairness—beginning to wear away in the face of modernity and apathy? Have the younger Japanese workers been corrupted? I can only hope the answer is no.

Some will say the above-mentioned scandals aren’t really an indictment of Japan’s present-day manufacturing industry, but are further proof that the country and its people are so principled that they choose to confess and make a big deal out of their smallest transgressions. Heaven knows what automotive firms from other countries are doing. Maybe.

But everything is about perception. Japanese products will suffer from a bad reputation, whether it’s true or not. There are countless people like me who fell in love with Japan based solely on perception. Sure, that perception turned out to have solid basis in reality. But the fact remains individuals get swayed by mere impressions, which they can get from the news and even through the grapevine.

Take Seiko watches, for instance. Did you know that the mere printing of “Japan” on the dial or the caseback is enough excuse for dealers and resellers to price a timepiece higher than an exact same model without the magic word stamped on it? The movement is the same, the colorway is the same, the bracelet or strap is the same, the finish is the same—everything is the same save for the presence (or absence) of “Made in Japan.” But to many, this spells all the difference in the world. Again, perception.

I remain a fan of Japan. A disappointed fan, but still a fan. I hope the nation’s industries respond to this wake-up call and get their act together. Otherwise, not even Super Mario can save the day. He’s too busy saving the princess. 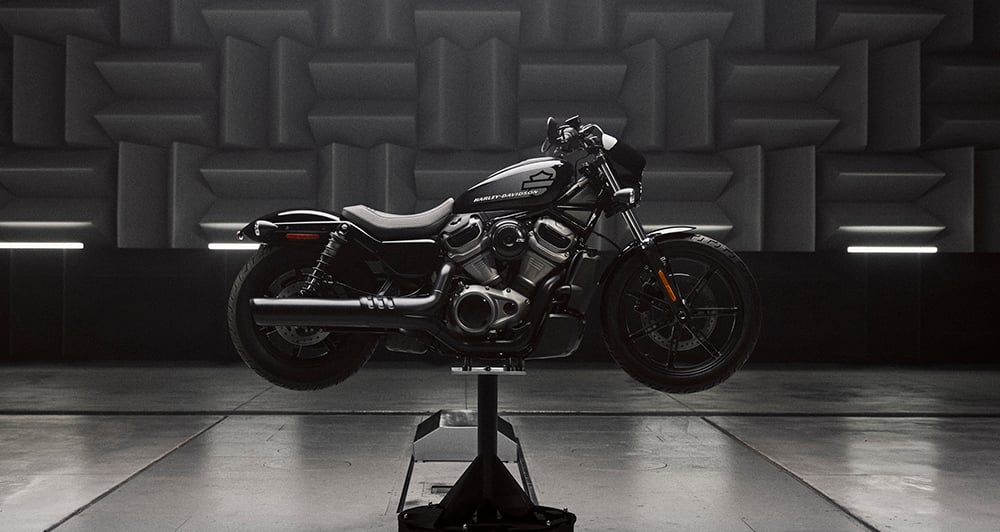 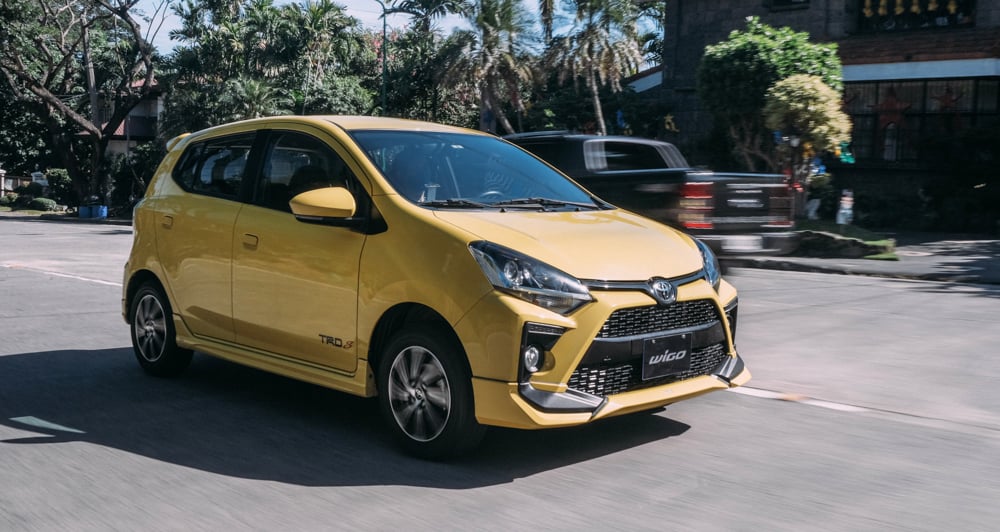 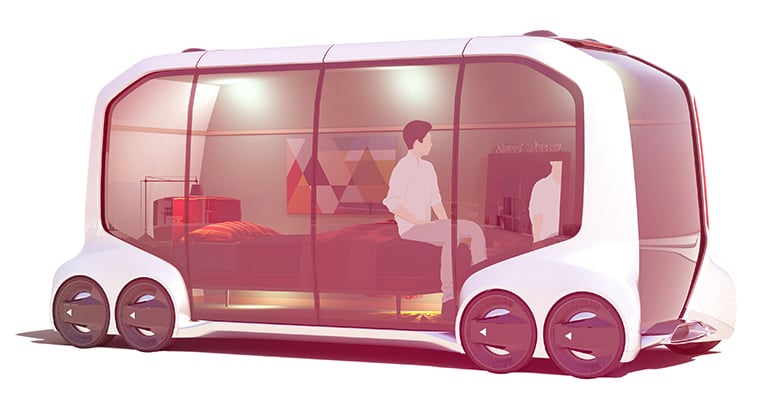 At CES, Toyota teases us with future possibilities 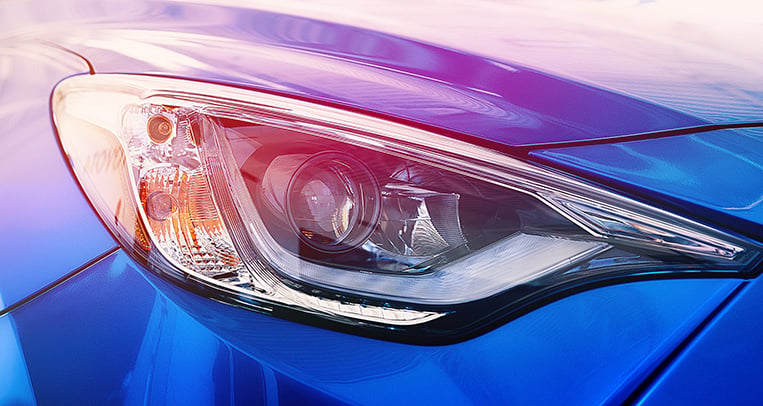 In the US, the Mazda 2 is now the Toyota Yaris