The new Territory SUV showed potential as brand’s next bestseller

At this time last year, we reported that the Ford Ranger had been responsible for 67% of the American automaker’s vehicle sales in our market in 2019. Guess what? In the pandemic-plagued 2020, the story was more or less the same for Ford Philippines, which revealed that its popular pickup truck sold 9,767 units in the challenging year—or 66% of the company’s 14,775-car volume (which, by the way, represented just 32.5% in sales dip compared to the industry’s 40% average).

Ford was very active last year, launching at least two new models in the country (F-150 and Territory) and a couple of prettified versions of two other vehicles (Ranger FX4 and Everest Sport). Not bad for a manufacturer that had shifted its focus on SUVs and pickups.

The Territory, in particular, was a hit. It beat the Everest as Ford’s second bestseller in our, er, territory. As for the hulking 13th-generation F-150, well, its robust 183-unit sales proved that Filipinos really like macho rides.

Here are the 2020 sales of Ford’s individual models:

May the brand continue to flex its mechanical muscles in 2021. 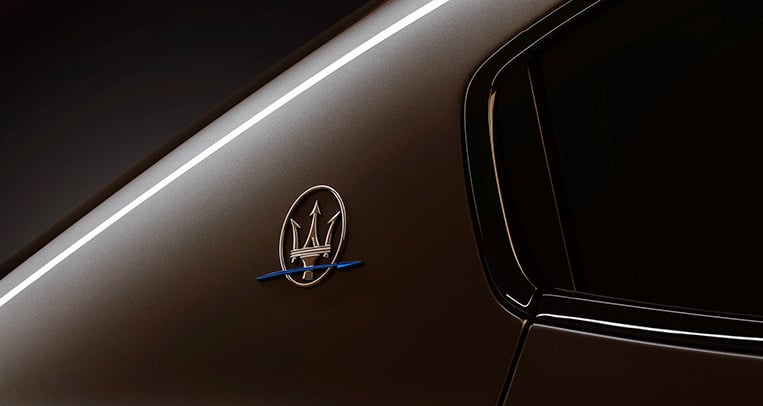 Maserati has a ‘green’ car in the Ghibli Hybrid 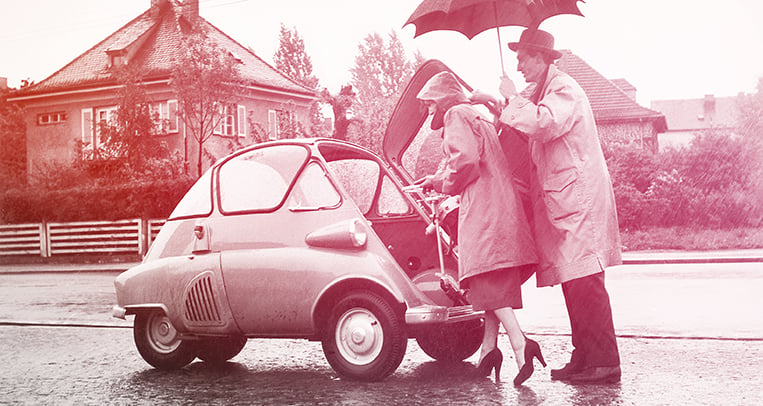 10 of the smallest and cutest cars ever made 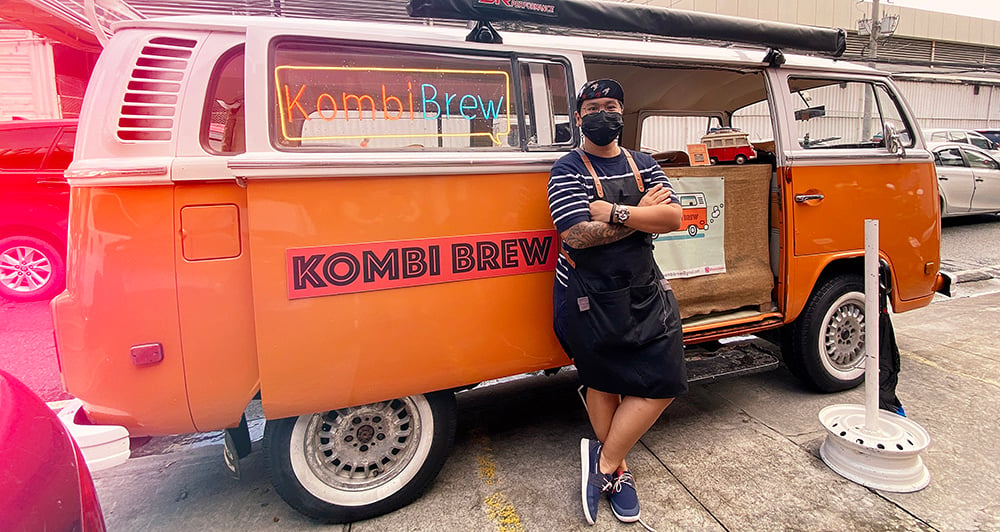