Is the Safeguard Measures Act good for the car industry?

The measure is supposedly designed to protect locally produced vehicles

The Department of Trade and Industry last January 4 announced a new policy with the intention of safeguarding the local automotive industry versus the influx of imported vehicles. DTI mentioned that this was in line with Republic Act 8800, otherwise known as the Safeguard Measures Act.

I scanned through the Republic Act, which was the reference law for imposing safeguard bonds of P70,000 per unit on imported passenger cars and P110,000 on imported light commercial vehicles. Needless to say, after the announcement, statements were issued by both the Chamber of Automotive Manufacturers of the Philippines and the Association of Vehicle Importers and Distributors expressing full discontent with such policy as it is ill-timed and may be counterproductive to its purpose as it will further derail the recovery of the industry (which slid to around 40% last year).

I am not a lawyer, but I had some questions regarding the intent of putting safeguards in general for all imported vehicles. As I read through this republic act and its implementing rules and regulations, it is indeed true to its intent of protecting the local industry and players of products versus threats of imports, particularly if the latter is selling more for the past three to five years.

This is not the first time DTI had to issue this safeguard policy as it had also imposed the same for cement products to protect the local cement makers against imports for a period of three years. For this particular product, there was undoubtedly direct product competition between local and imported cement, and obviously if it was much cheaper, higher sales would be expected for the latter.

Now we go to the automotive industry. DTI mentioned that, in its research study, imported vehicles were increasing versus locally produced models. I agree 100%. But isn’t it true that there are only a few models locally produced compared with imported vehicles? I believe this generalization does not justify why the agency should impose safeguards on all imported passenger cars and light commercial vehicles. The auto industry has a lot of segments and cannot be divided into just passenger cars and light commercial vehicles. Passenger cars have different categories: small/micro, subcompact, compact, midsize and luxury. In addition, there are also SUVs that can be further categorized as full-size, midsize, compact and small. This also goes for multipurpose vehicles or MPVs. The current available locally produced models are not enough to cover the demand in other segments.

DTI mentioned that, in its research study, imported vehicles were increasing versus locally produced models. I agree 100% but…

Both Toyota and Mitsubishi remain to have the longest-running and most stable local assembly operations in the country. Toyota produces the Vios subcompact sedan and the Innova compact MPV. Mitsubishi, on the other hand, is producing the Mirage G4 subcompact sedan and the L300 commercial cab-and-chassis. If we look at the historical performance of these locally produced models, they are doing well in terms of achieving top sales and market share in their respective segments. Both the Vios and the Mirage G4 are numbers one and two in the subcompact sedan segment, respectively, while the Innova has been the runaway market leader among MPVs for several years now. The L300 cab-and-chassis, if not for its hiatus due to the upgrade of its engine to Euro 4, would also be leading its own segment. In short, these locally produced models are selling very well and are not even nearly challenged in any way by any imported model. We even saw continuous growth (except for 2018 when the TRAIN law was implemented) of their respective segments, so demand is neither dwindling nor in danger.

The chart below shows how much locally assembled vehicles were sold from 2014 and 2019, and how they fared versus imported vehicles. You will note that within this six-year period, sales of locally produced models averaged around 26% in terms of market share compared to imports. Why is this so? Simple: because these locally produced vehicles did not represent all segments of the industry. Some vehicle models had even been phased out (like the Adventure and the Crosswind) due to stricter regulations, and their manufacturers did not have replacement models.

The reality is that we don’t have a fully developed auto industry that has deep collaboration with stakeholders such as the manufacturers, the parts suppliers and the government. Decision to produce locally does not only rely on pricing competitiveness but also on other factors.

Now, the question is: Should the buying public just be limited to buying these locally produced vehicles? Can’t I buy an SUV or a pickup if this is my preferred vehicle? Unfortunately, there are no local makers of SUVs or pickups in the country. A consumer has a freedom of choice and cannot be expected to buy just the Vios, the Mirage G4 or the Innova every time. Manufacturers such as Toyota, Mitsubishi and Nissan have their own regional strategy in deciding which vehicle can be produced in which country. This has something to do with economies of scale and the ability of each country to provide the best means for production (access to more parts suppliers, government support, and high demand).

I believe the best safeguard for local vehicle-manufacturing companies and their workers is to have a concrete road map for vehicle production that will entice investments not only from vehicle manufacturers but also from parts makers as well. The government launched the Comprehensive Automotive Resurgence Strategy program in 2015, which was supposed to protect local vehicle assembly operations, but it had to limit it to only three participants (only Toyota and Mitsubishi participated) and volume requirement was too ambitious to justify for other manufacturers to consider it. A better crafted government policy with engaging stimulus programs will surely entice foreign manufacturers to consider the Philippines in their strategy for vehicle production.

This is probably what the government has to further study for the benefit of the whole industry and all the ancillary businesses. In the meantime, let recovery take place during the pandemic. Car companies and dealers cannot afford to have another contraction this year. Let’s prevent further closures and more job losses. 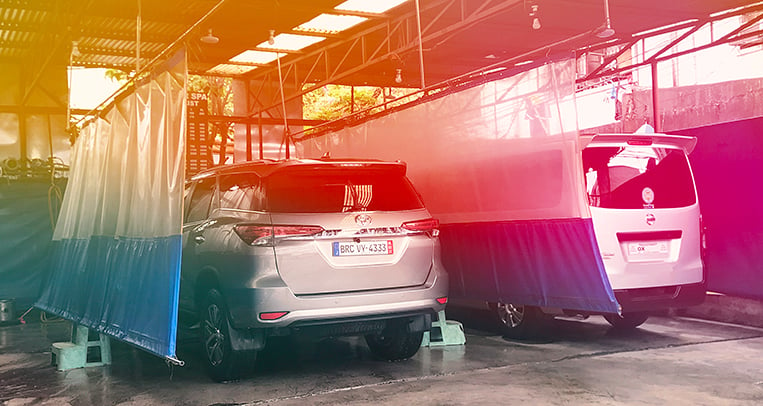 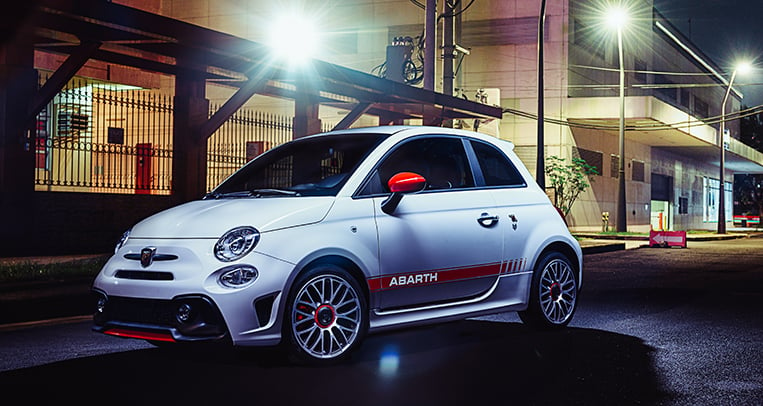 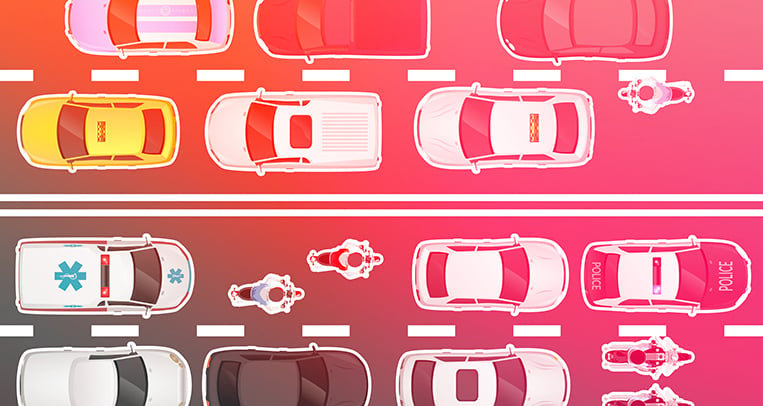 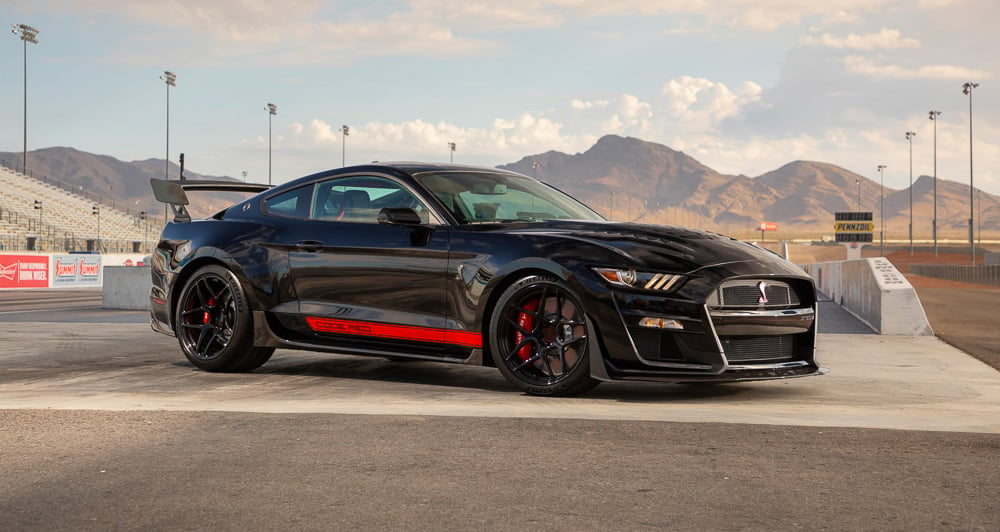