The coming days will be crucial to the TRAIN Act

Last week, we reported that the Tax Reform for Acceleration and Inclusion Act was on track to get signed into law, with a specific timetable that showed its date of effectivity as January 1, 2018. The same timetable indicated the workweek of November 27 to December 1, 2017, as the schedule for the bicameral committee conference, where both houses of Congress will iron out the differences in their versions of the bill so that a final one may be signed by the President into law.

Indeed, on Monday, November 27, Senate approved on the final reading its proposed TRAIN Act, which includes, on page 46 of the bill, a two-tier taxation scheme for motor vehicles. Here is the part that refers to automotive excise tax:

So, is this it? What happens next?

Today, our lawmakers will make preparations for the bicameral conference. “They will look at the differences between the versions of the Senate and the House of Representatives, and identify those for easier discussion during the conference,” a Senate source told VISOR. “In the bicameral conference, appointed senators and congressmen will thresh out those differences. If the differences are minimal and both parties agree to a common version, this will be sent to the plenary for approval. Otherwise, it will be sent back to the two houses’ respective committees for further deliberation.”

Let’s say both chambers can come to an agreement and they approve a version in the plenary session, it will then be sent to Malacañang for signing by the President.

“If the President finds the version unacceptable—as per DOF recommendation—he will veto it,” our source explained. “At the moment, the Senate and House versions have significant differences. Senate went line per line in scrutinizing the DOF proposal, while the House of Representatives generally acted like a rubber stamp. The remaining two workweeks are critical for Malacañang. The TRAIN Act can either make it or get derailed.”

The DOF version of the TRAIN Act, our source pointed out, is the one approved by the President, certifying it as an urgent and important measure.

Let’s see. Based on the timetable we published, they are targeting December 15, 2017, as the date of the bill’s signing and publication. Relax and watch our brilliant solons go to work. 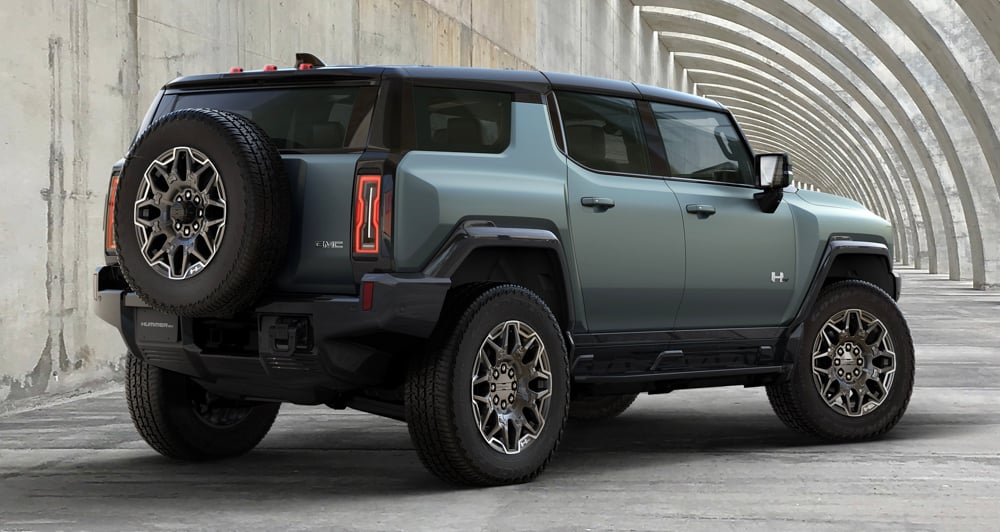 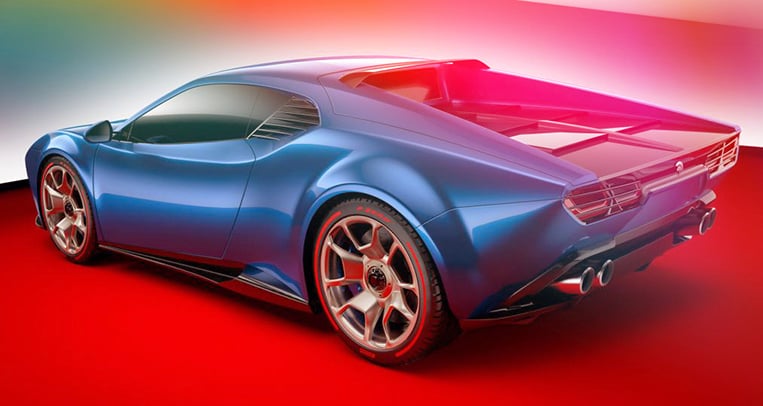 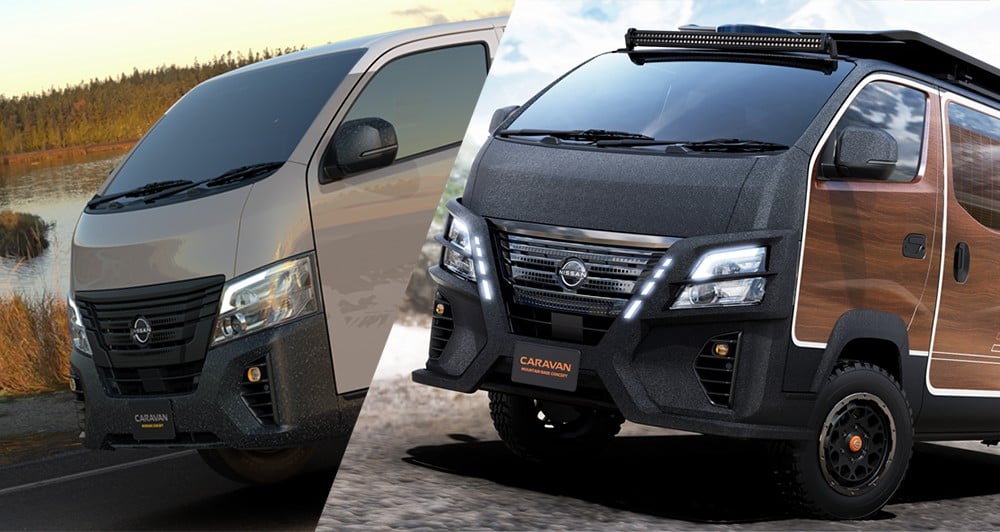