Are the Nissan Terra’s rear drum brakes a deal-breaker?

Our technical expert breaks it down for everyone

In the hotly contested midsize SUV market, every little detail matters—particularly to the nitpicking pundits otherwise known as the motoring media. No wonder everyone is asking about the Nissan Terra’s rear brakes. Not because they represent the latest and greatest in braking technology, but because they’re…drum brakes. This in a time when the king of the hill, the Toyota Fortuner, comes equipped with ventilated rear disc brakes, and the usurper to the throne, the Mitsubishi Montero Sport, uses drum-in-disc rear brakes. Perhaps a technical gaffe on Nissan’s part?

Let’s take a look at how each brake type works so you can decide for yourself.

All brakes work by turning forward motion into zero motion. Whether the vehicle is equipped with disc brakes or drum brakes, they all use a friction pad in the form of either a disc or a shoe that comes into contact with a working companion part (rotors for discs, drums for shoes) to slow down the vehicle they are installed on, generating a good amount of heat in the process. This heat needs to be dissipated as quickly as possible in order for the brakes to remain effective. Overheat any or all of these parts to the extent where they boil the brake fluid, and you will have no brakes to stop your car.

With disc brakes, imagine a can of liver spread with the top part being cut out and used to represent a disc rotor. The disc pads clamp down on the opposite sides of the rotor disc to slow down the spinning rotor—and consequently the vehicle. Disc pads typically cover about 25% of the rotor surface when used as front brakes, and half as much when used as rear brakes. Since most of the rotor’s surface is exposed, the heat generated during braking is quickly shed into the immediate surroundings, more so if the disc rotor is ventilated (picture two liver spread can tops connected by radial fins in between with air passing through the fins to help cool the rotor surfaces).

Now take the remaining part of the liver spread can to represent the drum part of drum brakes. The inner side of the can is where the brake shoes contact, and they work by pushing outward on the inside surface of the rotating brake drum to slow it down. The brake shoes typically cover at least 50% or more of the available braking surface by virtue of their design regardless which end of the car they are installed on. With the braking surface being inside of the drum, heat isn’t shed as quickly as it would be with a disc rotor. What happens is that the drum’s mass absorbs the heat generated from within the drum, passes it onto the outside of the drum to then be shed into the surroundings. While there is more mass to absorb the heat, it does take a little more time for the drum to cool down.

A disc brake system is also generally less massive than a drum brake system, and hence will be lighter. However, in terms of construction, drum brakes are a little more cost-effective to manufacture compared to disc brakes. On the serviceability front, disc brakes are usually easier to service when used as front brakes. When employed as rear brakes, there is added complexity to enable them to function as parking brakes. Additional linkages are required in a disc-only rear parking brake such as that on the Fortuner. In the case of the Montero Sport’s drum-in-disc rear brake system, complexity is increased further with the drum part of the system acting as the parking brake. It is worth noting that this is the favored execution of rear parking brakes on larger vehicles equipped with rear disc brakes as it is deemed to be more “idiot-proof” in use. Some argue that the added complexity on either implementation of the rear disc brake makes the drum brake a more practical system for the rear, particularly on vehicles that aren’t expected to see frequent rapid deceleration from high speeds.

The bottom line? It doesn’t matter much what type of braking system is used for the rear because it will all come down to the tale of the tape. A driver shouldn’t be thinking about what kind of brakes his or her vehicle has as long as they’re a well-designed system that can reliably and repeatedly bring the vehicle to a stop in the shortest distance possible. Any car manufacturer worth its brand value will always aim to achieve that.

Ferman is a gearhead through and through. From tinkering with his own cars to opening a performance-oriented garage, his love of automobiles and their inner workings is unrivaled. 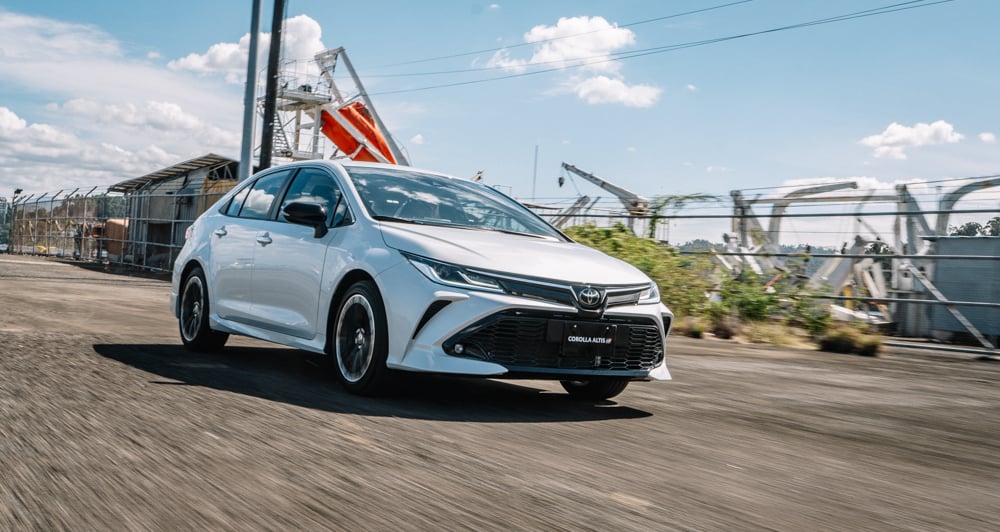 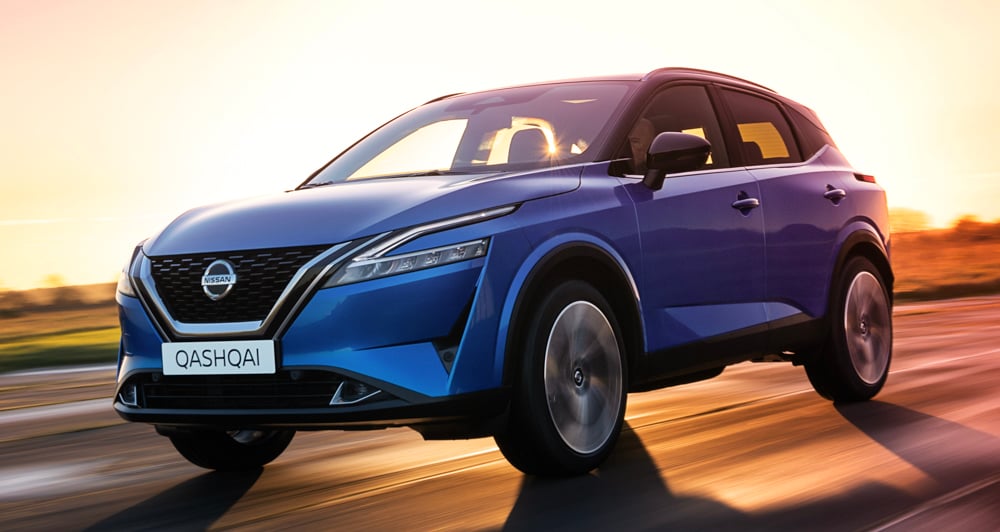 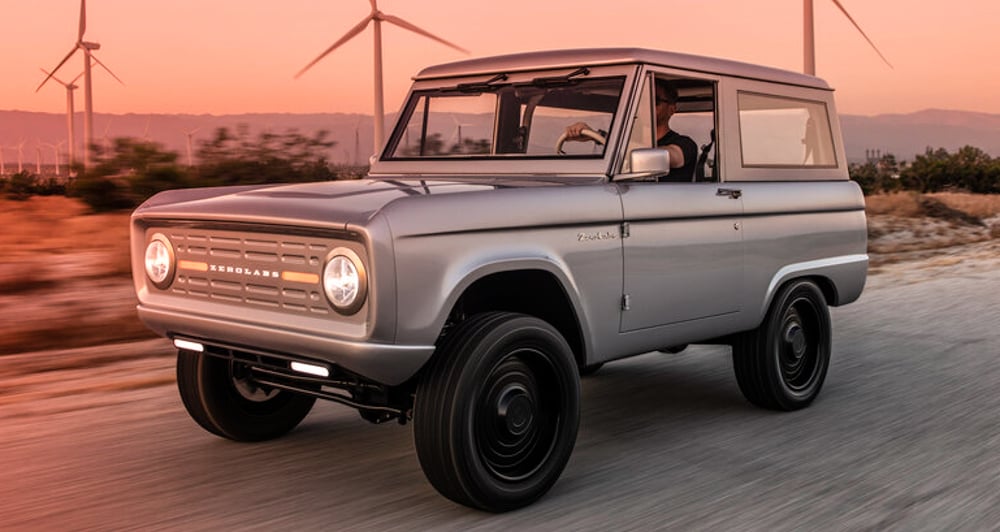 US firm will transform your classic car into a green EV 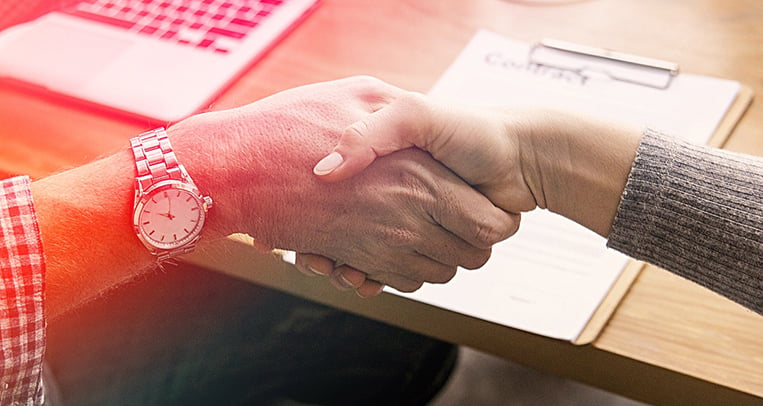