Ex-employees of parts supplier to be included in Dieselgate investigation

It should be known by now that Volkswagen’s Dieselgate scandal is mainly the doing of several of the company’s executives, one of which is former boss Martin Winterkorn. But there are allegedly a number of parties outside of the automaker which were somehow directly influential in its cheating activities.

One of them is Continental AG, a German firm specializing is supplying components to various automotive companies. In this Bloomberg report, the contract of its former chief financial officer Wolfgang Schaefer was recently terminated. He and two ex-board members Elmar Degenhart and Jose Avila are among the 61 individuals being investigated for their roles in the emissions scandal.

German authorities have raided Continental’s facilities on multiple occasions. The supplier is being charged for helping Volkswagen engineer the defeat devices of the 1.6-liter diesel engine being used by several VW Group products. Another OE supplier, Bosch, is accused of developing the computer software for the 2.0-liter engines.

Recently, Winterkorn other VW Group ex-bosses were made to pay a record-breaking €288 million (P16.78 billion) for their role in Dieselgate. This is said to be the biggest payout of its type in Germany. 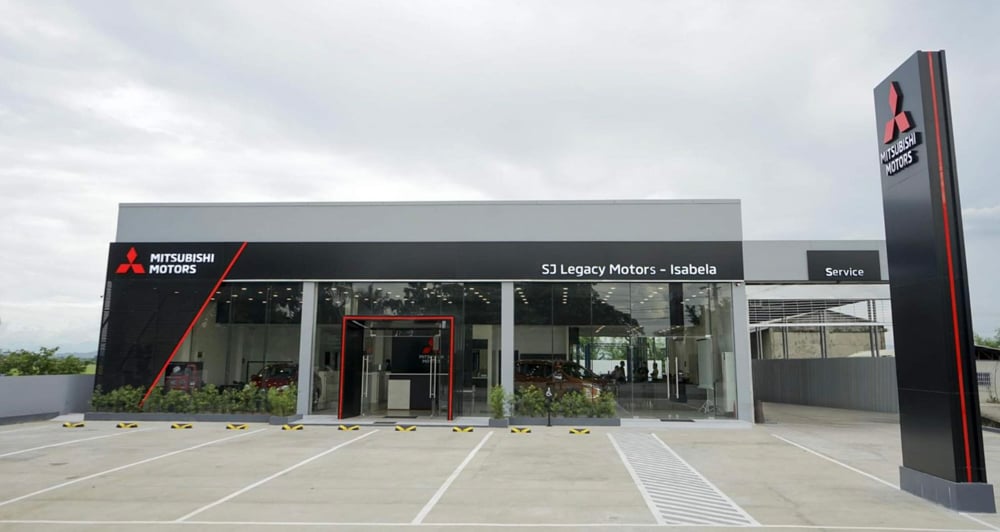 Mitsubishi has a new showroom in Isabela 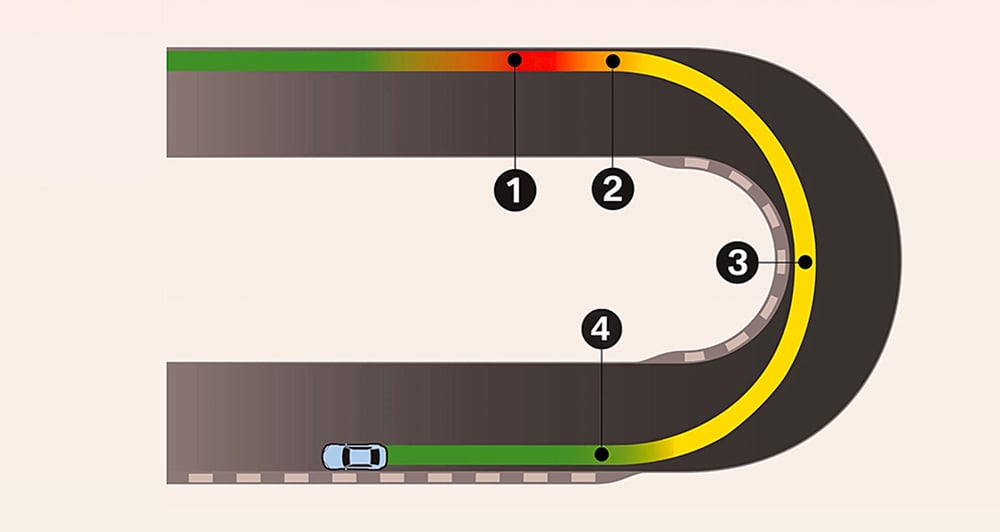 God’s will is the perfect racing line in life 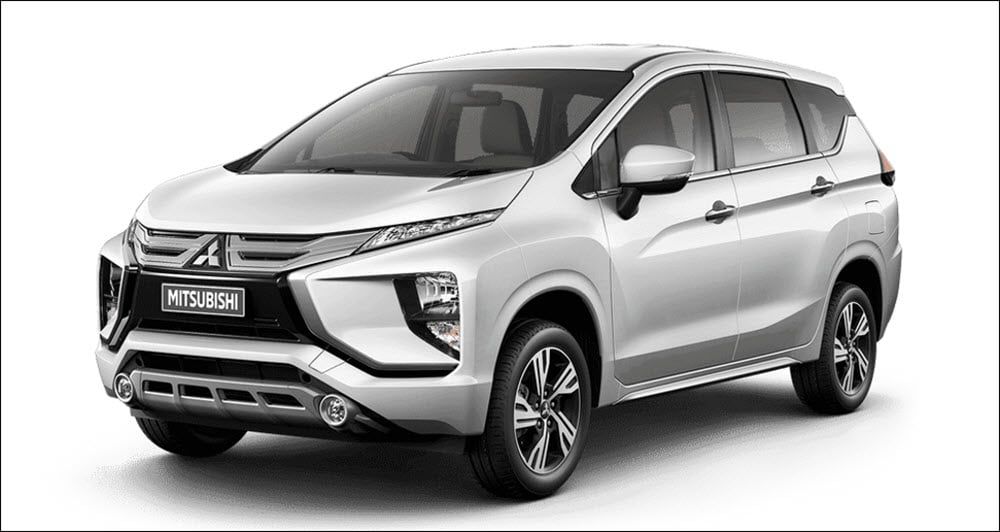 Buy any Mitsubishi Xpander and get free fuel 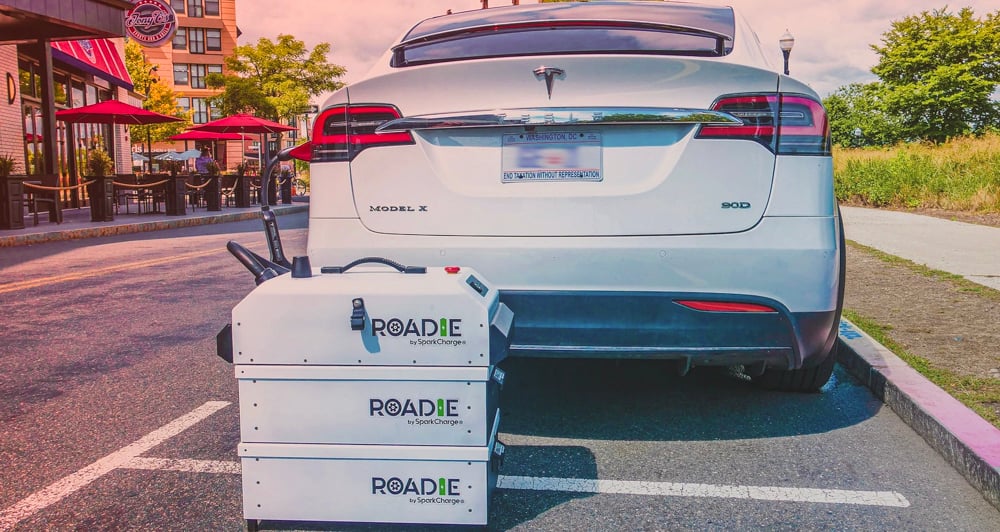 You shouldn’t worry about range anxiety in the future 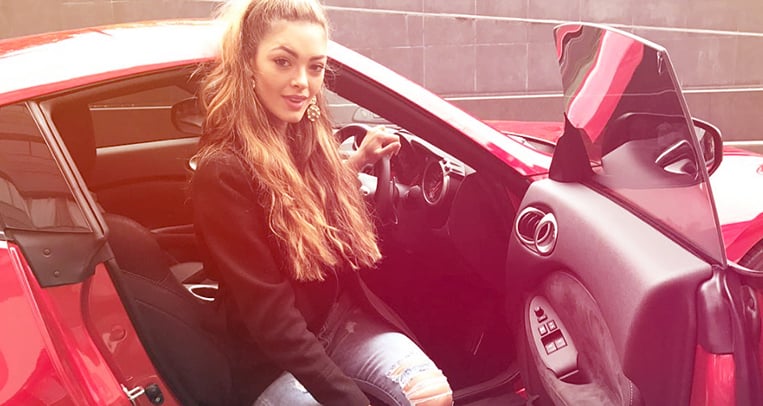