Yes, you will get the cash bond you deposited with your car dealer

If you purchased a brand-new vehicle—one that is not Philippine-made but was sourced from another country—you likely forked out P70,000 (passenger car) or P110,000 (light commercial vehicle) for the provisional (and controversial) safeguard duty. As you know, the authorities were looking to permanently impose this measure to purportedly protect locally manufactured vehicles against the “threat” of imported cars.

Thankfully, the Tariff Commission recently submitted its recommendation after having looked into the matter. Of course, this sensible government agency shot down the idea, which had been widely criticized around the automotive industry for months. For one, there really was no concrete peril being posed to locally assembled vehicles by their imported counterparts. It’s not an apples-to-apples argument, industry executives unanimously said. The duty would have merely passed on the burden to consumers, which would then predictably weaken sales for everyone—defeating the intended purpose of the safeguard duty in the first place.

Today, the Department of Trade and Industry formally announced its dismissal of “the petition for general safeguard measures on the importation of motor vehicles.”

The good news is this: If you paid a cash bond or deposit to your car dealer when you bought your vehicle, the money will be returned to you. This will depend, we assume, on when exactly the money will be released back to the importers (or distributors). But share this article with anyone who got a new car this year. Mahirap na, baka magkalimutan. We live in a ‘very honest’ country, after all. 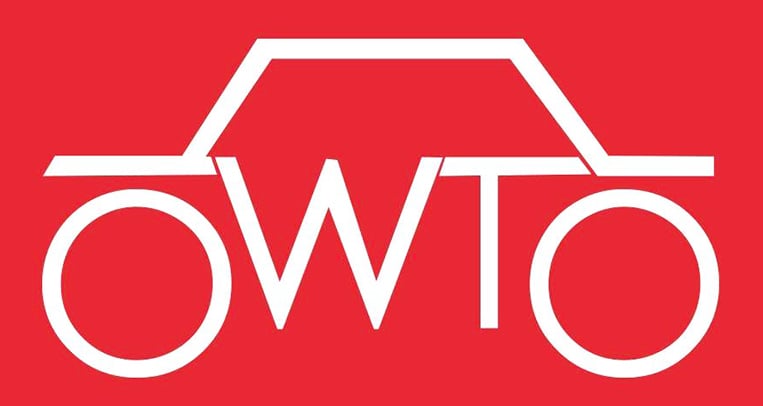 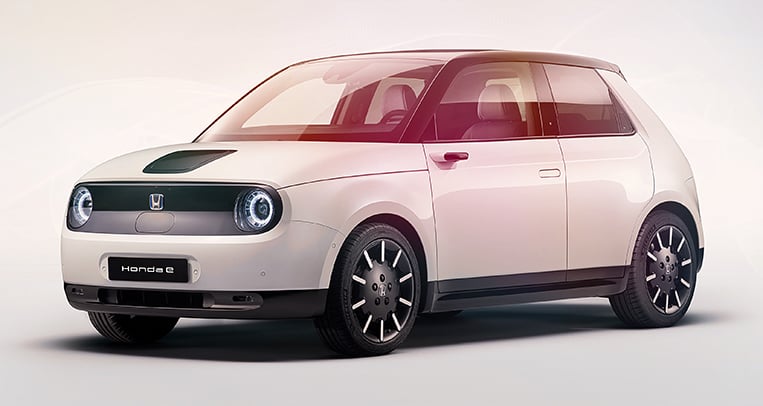 People can now reserve their very own Honda e