The Asia Regional Finals will be held on October 29

After competing against fellow Filipinos in this year’s Toyota GR GT Cup, three young men emerged victorious and will be representing the country under Team Toyota Philippines.

The Asia Regional Finals will be split into the semifinals and the finals. Twenty players will first compete in three groups for the semifinals by virtually racing around Fuji International Speedway in the GR Yaris.

Each team will have a special livery representing its country. Filipino graphic artist Nez Yumul designed the livery, while PLDT is the official connectivity provider for Team Toyota Philippines.

You can show your support by watching the live stream on October 29 (6pm) on the Facebook pages of Toyota Motor Philippines and Toyota Gazoo Racing Philippines. 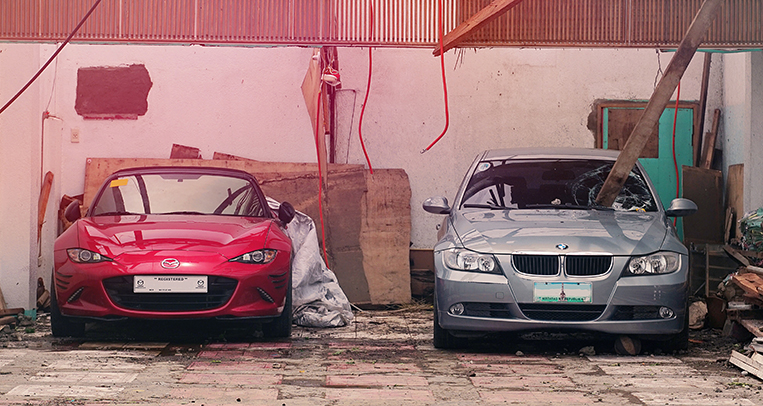 Here’s why a proper car garage is very important

Sporty Hyundai N models are about to get flashier 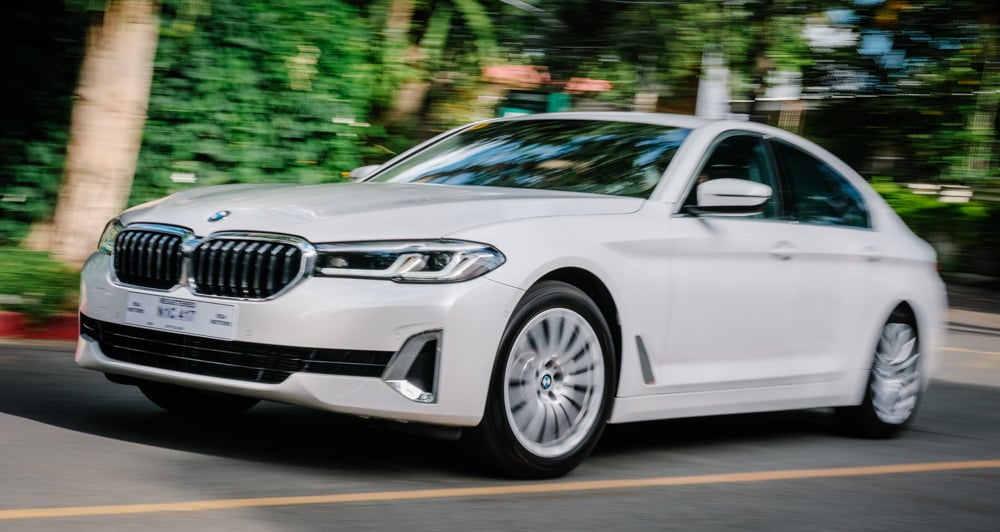 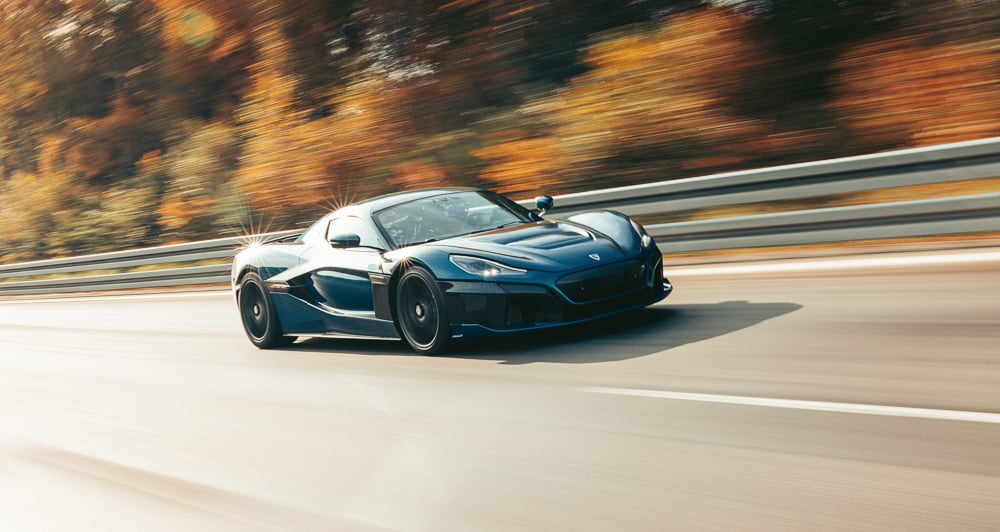 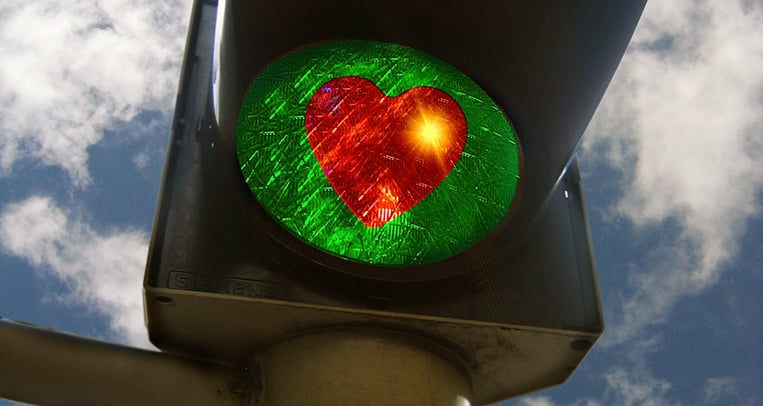