For customers who want an Evora with old-school looks

The name Radford may not immediately ring a bell with many petrolheads today, but the company has been around since the 1940s. Back then, Harold Radford Coachbuilders of London mostly catered to the whims of rich motoring connoisseurs who needed their four-wheel palaces built to exacting wishes. Over time, the company built cars like the Mini de Ville and the Aston Martin DB5 Shooting Brake, and even had a hand in the Ford GT40 prototypes.

Now, the grand old name is back with new owners and a new coach-built car aimed at wealthy enthusiasts. The Lotus Type 62-2 by Radford is a retro-looking racer for the road, which carries a modern engine in its middle, promises tons of fun behind the wheel, and simply looks damn good.

Owned by Formula 1 world champion Jenson Button, English TV presenter Ant Anstead, and designer Mark Stubbs, the reincarnated Radford is now based in the USA and clearly has big plans. Inspired by the Lotus Type 62, the Type 62-2 not only features the Toyota 3.5-liter supercharged V6 from the Evora, but also sits on the same chassis. In fact, the whole project is endorsed by Lotus, which allowed the undertaking to proudly carry its name.

There are two versions available: the Classic, which churns out 430hp, and the Gold Leaf, which promises around 500hp at the driver’s disposal. Power is transferred by either a six-speed manual transmission or a seven-speed dual-clutch gearbox. The whole car can weigh less than 1,000kg in race trim, or just over a ton when driven on the road.

The light weight was achieved largely thanks to the aluminum-tube donor chassis and the ample use of carbon fiber. The company is promising that the 62-2 won’t just be a hardcore track toy as it will come with such creature comforts as Wi-Fi connectivity, rearview cameras instead of mirrors, a five-speaker sound system, and even custom-made luggage to enable driver and passenger to go on lengthy road trips. The Classic version rolls along on 17-inch front and 18-inch rear wheels, while the Gold Leaf gets 18s at the front and 19s at the rear. Coil-over suspension with four-way adjustable dampers comes as standard on both variants, while a hydraulic nose lift is an optional extra.

As impressive as all the technical bits sound, the real highlight of this beauty is its appearance. Clearly continuing where the original car left off, this new Type 62 is a wonderfully drawn piece of automotive art that looks like it jumped straight from the pages of a 1970s motor magazine. Sitting just 1,133mm tall, it combines a friendly, almost smiling front with gently swung lines that culminate in a determined-looking rear featuring a split spoiler. The whole package makes a welcome change from the almost cartoonish cars we get from the likes of Lamborghini and others these days, and the classic design is bound to appeal to older drivers who have the required cash to buy one.

As for the price, that’s not actually known yet, but deliveries are scheduled to start next year. Only 62 cars will be built. Of those, 50 will be Classic and the rest will be Gold Leaf. No doubt plenty of options and extras can also be added as befits a coachbuilder, and it seems the firm is also planning to add other services to its portfolio. There is already a Radford racing school in Arizona, as well as talks of a lifestyle brand, so it looks like we might be hearing a lot more from this team in the future. If it means more pretty cars like the 62-2, then we’re all for it. 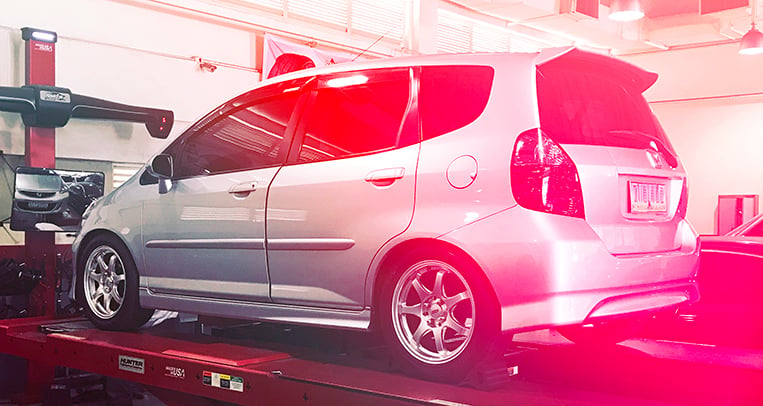 Could vehicle inspection be made mandatory? 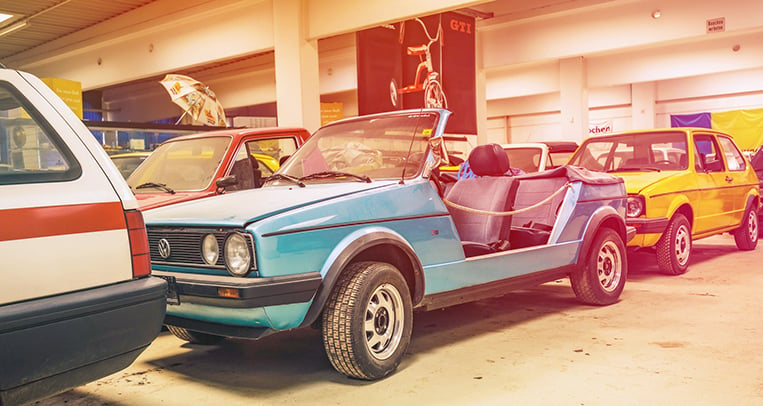 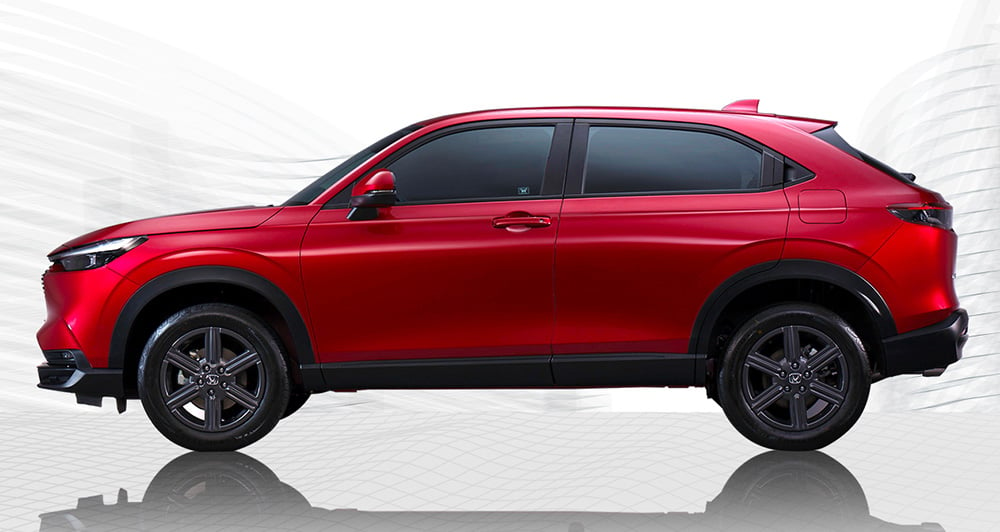