Racing supercars (or hypercars) against jet aircraft is pretty silly

There really is no point to be proven by such stunts

One thing that excites me as much as cars is aviation. I’ve been a fan of almost anything related to flying since I took my first commercial flight in 1996. In fact, I turn to aircraft as an alternative creative outlet when I’ve had enough of automobiles for the day. Also, some of my colleagues in the industry are aviation geeks themselves.

Cars and planes rarely mix in my line of work especially now that the pandemic has practically halted any form of business travel by air. However, comparing performance cars to aircraft isn’t all that unusual. But getting both vehicles in the same sort of space to compete against each other is an altogether different affair (and one that I think is quite silly).

Top Gear, in particular, has done it twice. Back in 2007, a Bugatti Veyron driven by Richard Hammond raced a Royal Air Force Eurofighter Typhoon. Last year, Chris Harris went up against another RAF plane (a Lockheed Martin F-35B Lightning) in a McLaren Speedtail. On both occasions, the vehicles competed in closed courses with the aircraft taking the checkered flag (of course).

Recently, Bugatti staged another car-versus-plane race. This time, it pitted its Chiron Sport-based Les Légendes du Ciel against a Dassault Rafale Marine of the French Navy. I won’t bore you with the technical details, so all you need to know about the car is that it packs close to 1,500hp and has a top speed of 420km/h. The Rafale’s two Snecma M88 engines can push it to a never-exceed speed of Mach 1.8 (2,222km/h).

From what I understand about the press release and its accompanying video, both vehicles executed rolling starts with the hypercar inching ahead at the beginning. The Rafale then closed the gap and eventually took the lead as it reached its takeoff speed. Other than that, there were no details about the winner. (Watch the video after the article.)

And to me, things like that are just a waste of time and money. There is nothing to be proven because cars are at home on the ground, while a plane’s natural habitat is in the air. A land-based vehicle’s performance spectrum is limited to the horizontal plane (acceleration, braking and cornering). Conversely, an airplane has the advantage of being able to go vertical. A skilled pilot can mitigate the loss of momentum by changing altitude.

Drag races are pretty lopsided as well. A car will always have the advantage at the start since its tires can “bite” the pavement as soon as power is applied. An airplane, on the other hand, will struggle to get off the line because of the weight and the engines, which do not put down force to the ground. But given enough thrust (like in the case of jet fighters), the latter will eventually catch up with the automobile and get ahead of it.

In addition, the range of performance between a supercar (or hypercar) is vastly different from that of a jet fighter. While the Les Légendes du Ciel has a 420km/h top speed, its acceleration rate would start to decay at about 250km/h. That’s right around the takeoff speed of the Rafale. For something that habitually exceeds the speed of sound, 250km/h is just child’s play. At the point in which the Bugatti will begin to struggle for speed, the jet will just keep gaining momentum effortlessly.

Some of you might say that light aircraft like the Cessna 172 can be easily beaten by a supercar. And yes, you’re right. But a Cessna is like the Toyota Vios of the aviation world. It would not be fair to put it against, say, the Ferrari SF90 Stradale. That’s why I’m only focusing on jet fighters (or jet-powered aircraft). However, when it comes to cross-country trips, a humble 172 in the air can beat any supercar trundling along at expressway speed limits. 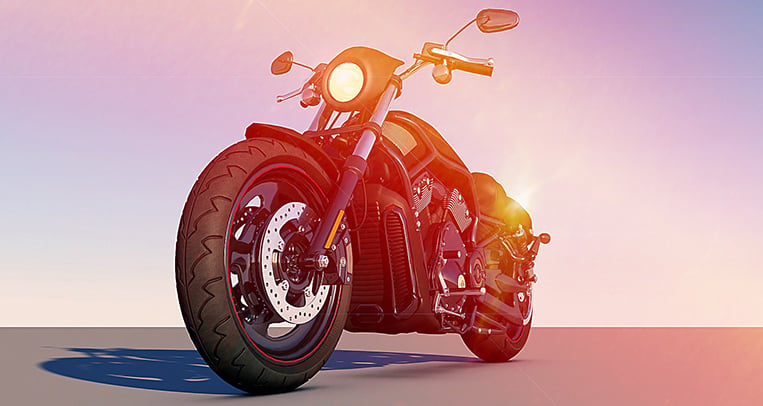 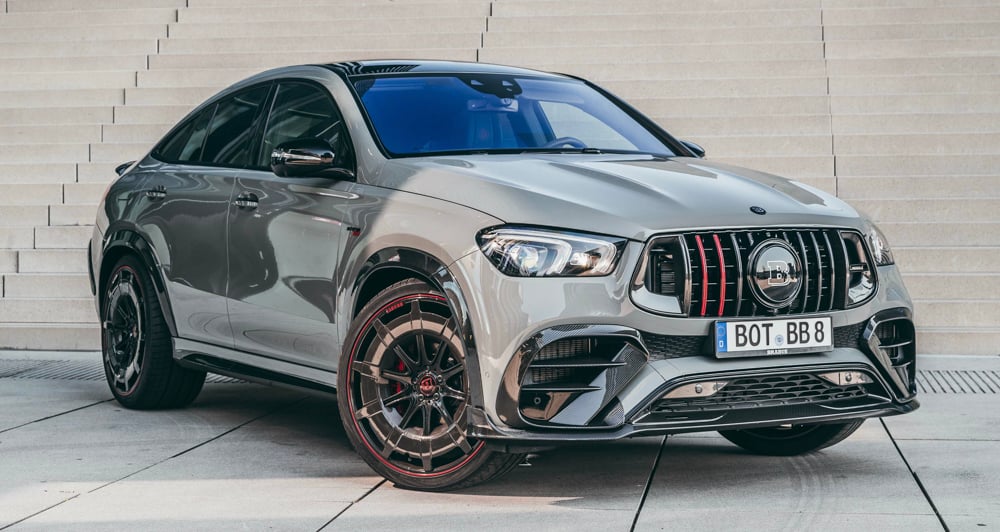 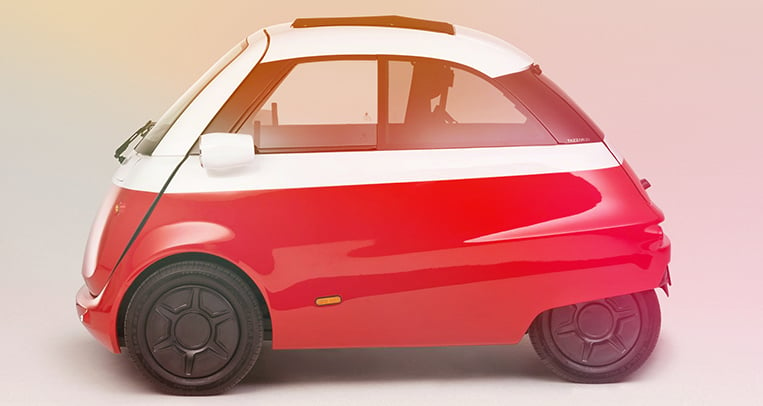 The Microlino bubble car is electric and adorable