Toyota PH releases the Vios GR-S for the sporty set

The acronym stands for ‘Gazoo Racing Sport’ and promises ‘thrill’

To say the Toyota Vios is a popular car is pointing out the obvious. Just step outside and it’s the vehicle you will see a lot of. From private runabouts to public-utility transporters, the automobile is simply the default choice of many motorists. In fact, it’s the best-selling car in our market, moving a total of 25,290 brand-new units in 2020 alone. Add to this the fact that it is proudly Philippine-made, and there’s no doubt that the Vios is a special ride that Filipinos hold dear.

So, how do you make a well-liked car even more desirable? Toyota Motor Philippines has a brilliant idea. Enter the Vios GR-S, which means “Gazoo Racing Sport.” You might recall our report on the Japanese automaker’s 2021 product schedule for our market. In that piece, we revealed a “Vios GR” set to be introduced by the distributor in the first quarter of the year. This is that model (or variant, to be more specific).

“The country’s most trusted model has been injected with GR spirit,” TMP president Atsuhiro Okamoto says in a press statement. “There are over 340,000 Vios owners out there who use these reliable, tried and tested vehicles in their daily lives. Our goal with the Vios GR-S is to transform your reliable everyday car to a Vios that gives a more pleasurable drive—whether on track or on the road. It will bring next-level thrill in your everyday drive.”

Standard features to be found in (and on) the Vios GR-S include:

Needless to say, this car will be powered by the Vios’s 1.5-liter gasoline engine mated to a continuously variable transmission.

Speaking of prices, Toyota also reveals that there is movement in the Vios line’s pricing. These changes are due to more features, like the addition of Apple CarPlay and Android Auto compatibility (as well as a Bluetooth switch on the steering wheel) to the XE and higher variants. Meanwhile, the G, XLE and E variants now get a seat pattern redesign; the XE receives two more audio speakers; and the XLE and E grades have also been given the new wheel design. The G variant, it should be noted, now has lower prices. 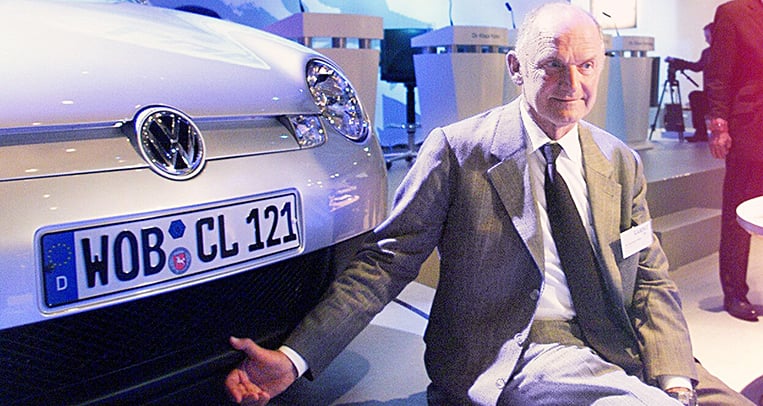 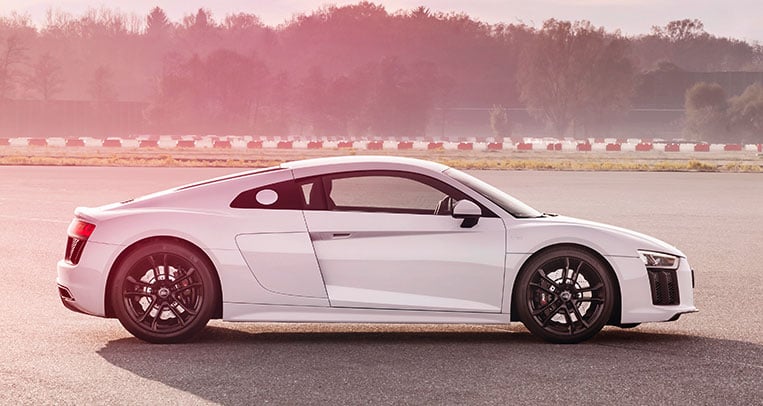 The Audi R8 for guys who prefer rear-wheel drive 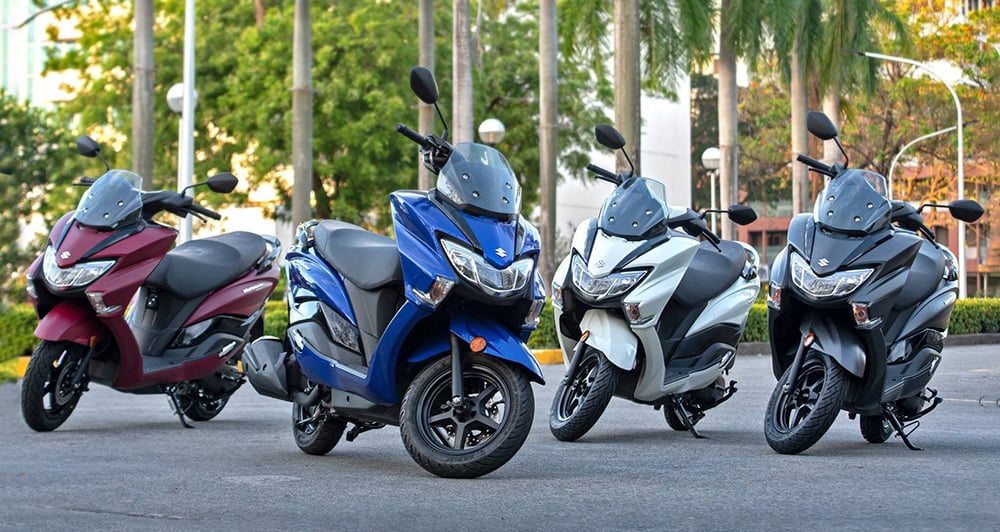 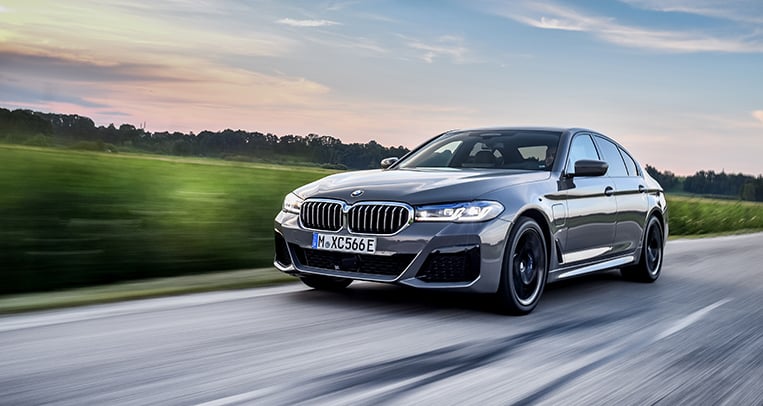