Staff from Italy and China didn’t meet face to face

Car design usually involves people poring over various sketches or renderings in the confines of a meeting room. But with the need for social distancing these days, such meetings are no longer ideal. But that didn’t stop Pininfarina’s offices in Cambiano, Italy, and Shanghai, China, from working together virtually and coming up with a stunner of a concept car.

It’s called the Teorema, and it has rather weird dimensions. The car is 1.4m high like a Nissan GT-R. But it is a whopping 5.4m long. To put that into perspective, that’s almost the same length as a Toyota Hiace Super Grandia. Pininfarina says that the Teorema needs to be long to accommodate its weird pentagonal seating arrangement with three rows.

The driver occupies a central seat up front, while the second and third rows each have a pair of chairs separated by an aisle. This allows the Teorema to transform into a kind of mobile meeting room. Switching to the fully autonomous drive mode will rotate the front seat so that it faces rearward. Selecting the car’s rest mode will fold the second-row seats flat.

Being a Pininfarina concept, the Teorema gets an extensive list of features and driver aids. Aside from its autonomous driving capability, all of its windows can behave as augmented-reality displays that show traffic data and points of interest. Buttons can pop out of the featureless dashboard surface, so that the cabin retains its clean look. And, predictably, the Teorema has a full-electric powertrain.

The technology in the Teorema truly is mind-boggling. But it’s worth highlighting that this vehicle came together without its designers physically meeting each other. This car is proof that things can be accomplished even with alternative work arrangements, the demand for which will likely never wane even after this pandemic is long gone. Report: The end of the road for the VW Beetle 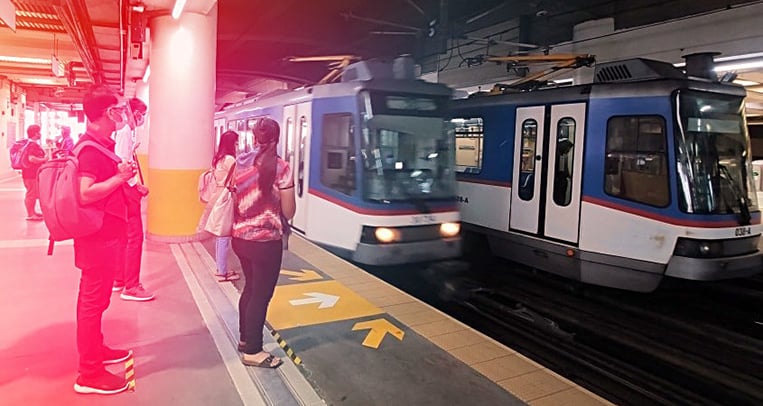 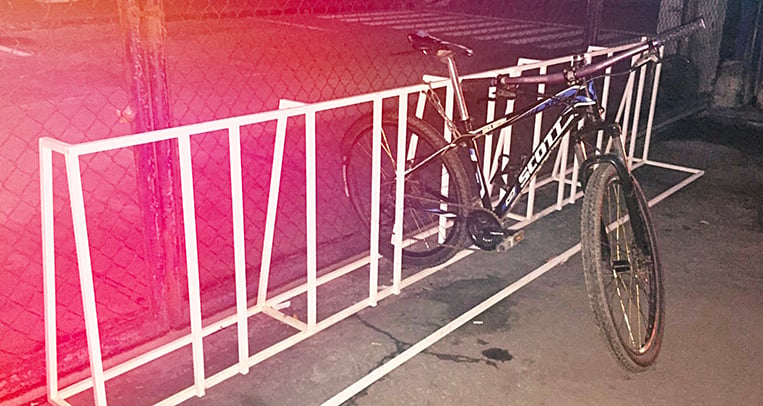