What do these iconic automobiles have in common?

Well, besides the fact that they all look really good, they were all also styled by Italian automotive design firm Pininfarina, whose creations mostly have the ability to stop onlookers dead in their tracks. And now the company carries on the tradition of rolling out attention-grabbing car designs by displaying a pair of crowd-pleasing vehicles at the ongoing Geneva Motor Show (which runs until Sunday, March 18).

The first one is called the H2 Speed, which was originally a concept vehicle first shown at the 2016 Geneva Motor Show. In this year’s event, however, this Pininfarina vehicle is apparently already a production model—albeit a very limited one (only 12 units will be produced).

The H2 Speed is being touted as “the first high-performance electric-hydrogen racing car,” and as such boasts full hydrogen power technology that churns out a maximum output of 653hp. This environment-friendly propulsion catapults the car from zero to 100km/h in 3.4 seconds, all the way to a top speed of 300km/h—while emitting just water vapor into the air.

The second one is the tersely named HK GT, a moniker that’s no doubt inspired by Pininfarina’s partner company in this project (the Hybrid Kinetic Group, which is based in Hong Kong).

The HK GT is a 2+2 concept GT car that flaunts traffic-stopping gullwing doors. It is equipped with four integrated permanent-magnet motors that have a combined output of more than 800kW (1,073hp), as well as 38kWh batteries. Top speed has been pegged at 350km/h, and 0-100km is achieved in just 2.7 seconds.

Indeed, the H2 Speed and the HK GT represent Pininfarina’s future car-styling aspirations. It is clear the design house has adapted to the fast-changing times of motoring, and proves it is still capable of exciting petrolheads around the world with playful lines and curves. 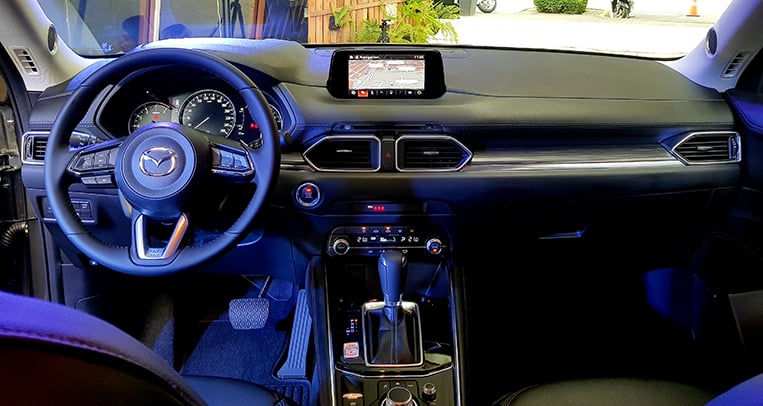 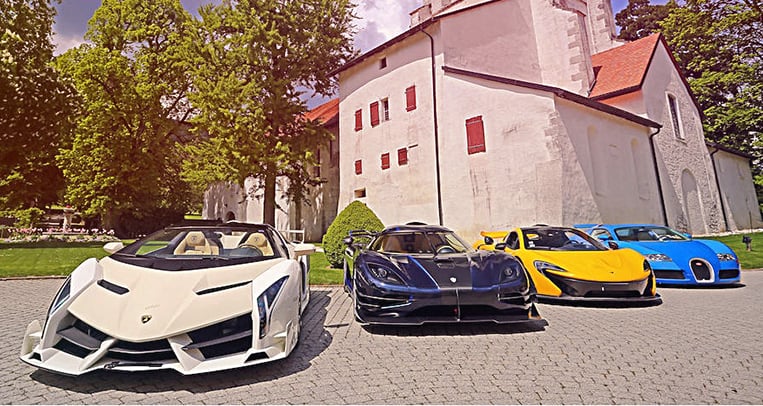 Equatoguinean VP’s posh cars to be auctioned off