There is no place for personal drama in a business deal

Not sure if you’ve noticed it, but we Filipinos love making excuses. It’s our default reaction whenever we break a promise, miss a deadline, arrive late to a meeting or bungle a task. And we never seem to run out of them—our fountain of creativity somehow overflows when it comes to justifying our shortcomings. It’s never our fault, and the blame is always on the other driver, the traffic jam, the alarm clock, the cellular signal, the Montero Sport.

I suppose it’s understandable if the circumstances are personal and inconsequential. But when excuses are allowed into a business relationship, they become unacceptable. Let’s stop calling the habit “unprofessional.” The term is too cute. Let’s call it shameful, deplorable, disgusting.

I discuss this now because a friend has just shared with me her experience with the car dealership she recently bought her new vehicle from. When she got her subcompact SUV last month, the salesperson attending to her assured her that she’d get her license plates “by the second week of January.” Said week passed and no car plates were given to my friend. When she started following up with the salesperson, the latter simply “disappeared.” He stopped replying to her messages. And so she had to bring the small matter to the attention of the sales manager.

The manager’s explanation? The salesperson apparently had just split up with his girlfriend, and was so brokenhearted that he couldn’t perform his job properly. At least according to his manager.

First, why would the sales boss of a car dealership tell a customer about the love life of one of his staff members? I would have been furious if I were the customer, not least because my name is not Charo Santos. I only bought a car from you—I didn’t sign up to be your drinking buddy or life coach. More than anything, this just feels like a pathetic (but admittedly clever) way to get a free pass for the negligence. How does one stay upset with somebody who just got dumped by the love of his life? I bet you’ll walk out the showroom door actually feeling guilty for even complaining in the first place.

Second, even if the excuse were 100% true, why would the sales manager mention it during a conversation with a customer? Customers shouldn’t know about the personal issues of the dealership’s personnel. They should be insulated from whatever soap opera the dealer’s salespeople are going through, because it has absolutely nothing to do with the matter at hand. This is strictly a business transaction. If buyers miss their monthly payments, they can’t recite a litany of problems to prevent the bank from hauling the car back. 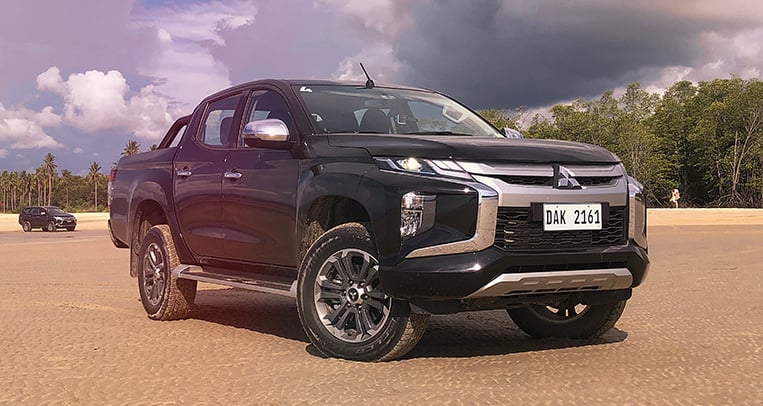 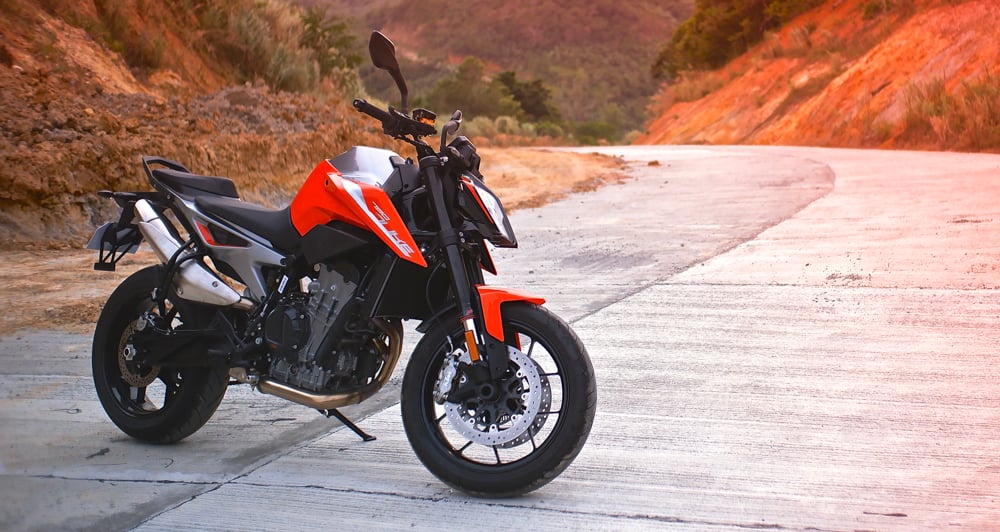 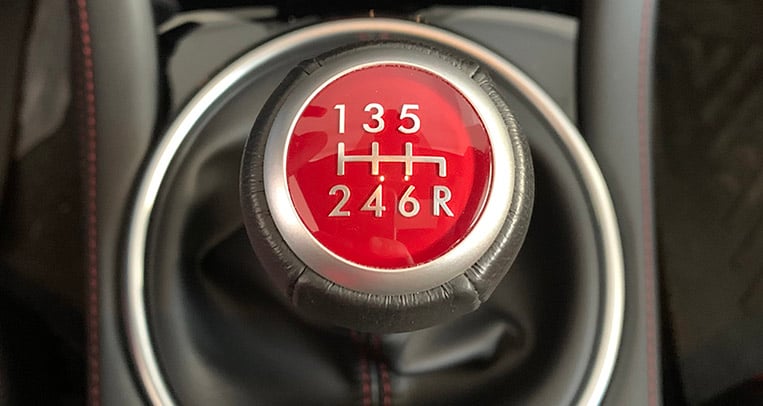 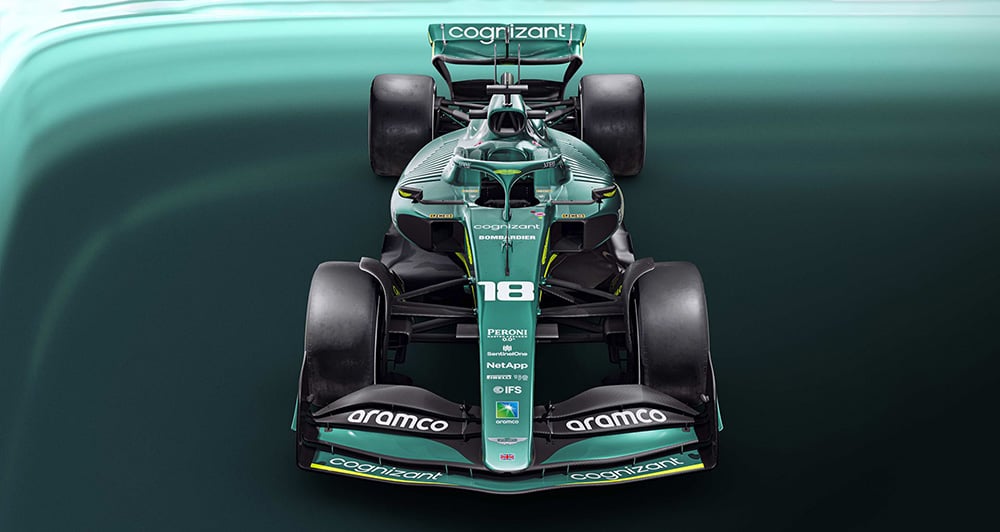