Every Beatles fan needs to watch this viral video

Isn’t it every Beatlemaniac’s dream to one day visit Liverpool, the English city where the Fab Four grew up and formed the greatest band in music history? I got that wish ticked off my bucket list in December 2014, when Chevrolet brought me to the UK to celebrate the American automaker’s jersey sponsorship deal with the Manchester United football team. It was a blast having a beer inside the Cavern Club, the iconic pub where the young Beatles had cut their teeth before conquering global pop culture.

But it’s one thing to set foot in Liverpool, and quite another to personally meet the Beatles—of whose four members only two are alive, making the odds of this ever happening doubly infinitesimal. Even more improbable is driving Paul McCartney around Liverpool in a Range Rover while doing Carpool Karaoke along the way. Unless, of course, you’re late-night talk show host James Corden, who just pulled off exactly that.

In the latest installment of his show’s popular segment, Corden was joined by McCartney who gave him an intimate tour of Liverpool and the places the latter held dear to him—including the old house where McCartney had spent his teenage years. Thanks to this Carpool Karaoke episode, I learned that the first song Sir Paul had written was a tune called “I Lost My Little Girl,” all the way back when he was only 14 years old.

McCartney also brought Corden to Penny Lane, the street famously described in the Beatles song of the same name. The tour ended with McCartney and his band giving a free mini concert inside a local bar, obviously to the utter delight of the patrons lucky enough to be there at the time.

Onboard the right-hand-drive Range Rover, McCartney and Corden jammed to “Drive My Car,” “Penny Lane,” “Let It Be” and “Blackbird.” McCartney, who turned 76 years old just last June 18, also played “When I’m Sixty-Four” on a piano as he and his new chubby friend sang its maudlin lyrics. Of course, because this Carpool Karaoke episode had presumably been conceptualized to promote McCartney’s upcoming solo album (Egypt Station), they had to sing its first single called “Come On To Me.”

Anyway, enough with my rambling. Time to watch the 23-minute video, which already has more than 6.4 million views as I write this. Enjoy. 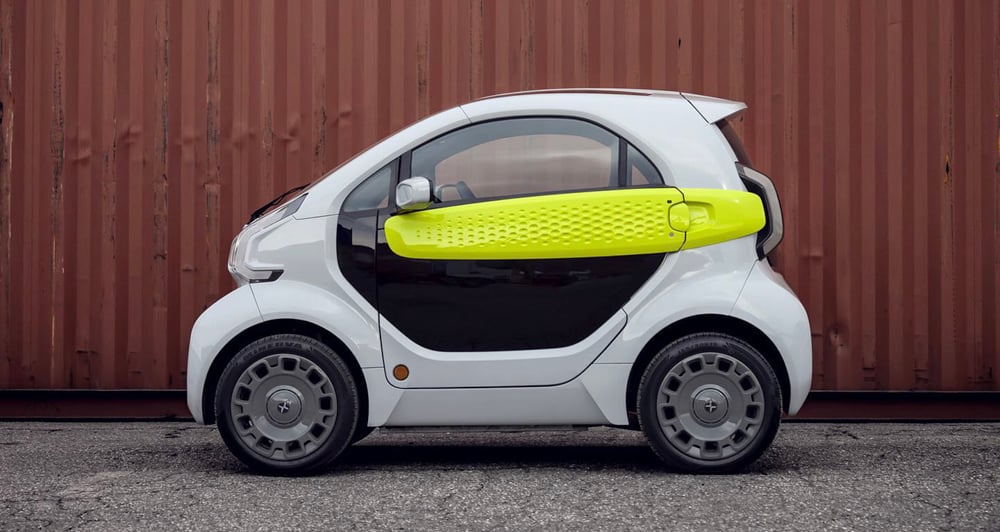 We’d like to drive the XEV Yoyo in Metro Manila 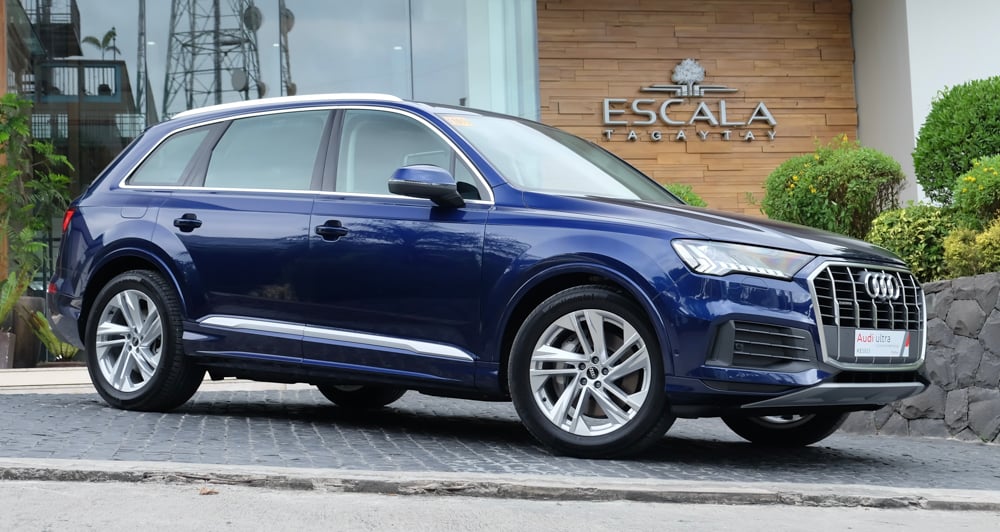 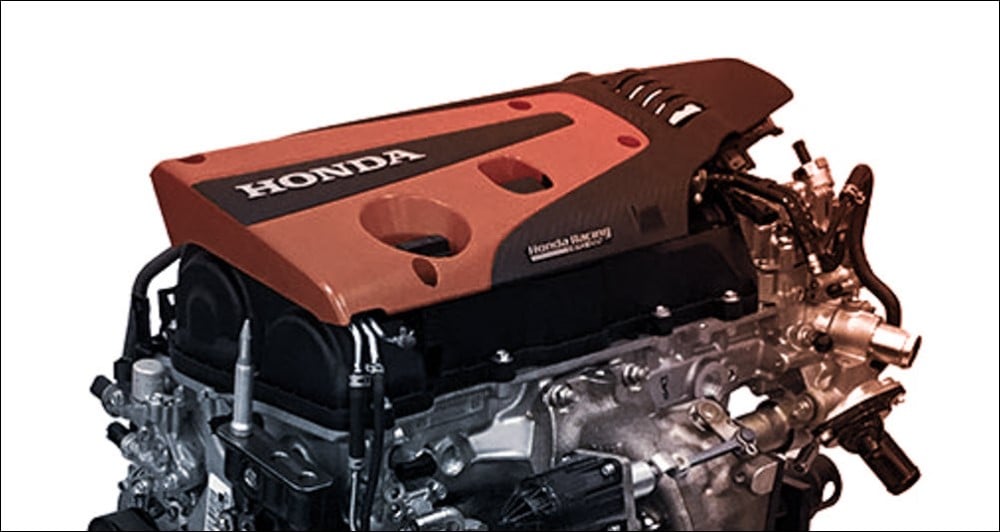