Mercedes-Benz to go all-electric by 2030

Each model to have a battery-powered version by 2025

It seems like there is absolutely no stopping the electrification of mass-produced vehicles the world over. Honda, Jaguar, Bentley and quite a few more have publicly stated that they will switch to a fully electrified lineup in the near future. And now, the inventor of the car itself has also made its intentions clear. Mercedes-Benz just announced its plan to go all-electric by 2030, but with the caveat that it will only be done “where market conditions allow.”

Back in 1886, patent number 37435 was filed in Germany. Behind those five digits hid an invention that would change the world forever. Called the Benz Patent-Motorwagen, it is widely considered as the first production automobile, and only about 25 were ever built. Now, 135 years later, the people carrying forward the legacy of Karl Benz have unveiled how the next chapter of their company’s history will be written. From 2022 onward, the firm will have battery-electric vehicles in all segments it serves, and by 2025, Chedeng lovers will be able to choose between a hybrid and a battery-powered version for every model it sells.

In the same year, three new electric architectures will be launched for medium and large passenger cars, performance vehicles, as well as vans and light commercial applications that are to include zero-emission options for public-transport customers. Called MB.EA, AMG.EA and VAN.EA, they will form the backbone of the carmaker’s switch to a fully electric model family. So many new EVs will also require a lot of batteries, and so Mercedes has decided to spend a good chunk of its €40 billion (P2.36 trillion) transformation and research budget on acquiring new technologies and making sure enough power cells are available for installation in the millions of new cars that will soon roll off the production lines.

To get the required battery capacity of more than 200GWh (gigawatt-hours), the inventor of the automobile will build eight new gigafactories for battery-cell production on top of the already announced nine plants that will churn out battery systems. Joining forces with some established names in the battery industry, Mercedes is planning to standardize power-cell manufacturing as much as possible to keep costs low and margins high.

As BEVs are no good without also having somewhere to charge them, the company is working on making charging points more readily available. A new Plug & Charge system promises to let EV drivers recharge without having to worry about the various billing systems in the market today, while Mercedes drivers will also be able to use the world’s largest charging network with over 530,000 stations and get “enhanced access” to the 30,000 stations on Shell’s network (globally speaking, that is).

All that smart technology requires smart people to develop and build it. Part of this will be bought in, for example, by acquiring UK-based electric-motor company Yasa and its unique axial-flux motor technology. The latter will include reskilling schemes where existing staff members will be taught how to build the cars of the future. Last year alone, 20,000 employees already underwent training of this type, while another 3,000 new software engineers will be brought onboard to work on the MB.OS operating system.

All that progress will ultimately lead to electric vehicles that may sound futuristic now, but will be an everyday sight on our roads in the not-too-distant future. To prove that point, Mercedes is currently working on a new concept car called the Vision EQXX that promises a real-world range of more than 1,000km at proper highway speeds. Due to be unveiled next year, it will be another pointer of what the future of Mercedes-Benz will look like and what upcoming cars from Stuttgart will be capable of. All this talk about electric vehicles might not excite everyone, but we’re pretty sure Karl Benz would be more than amazed if he could see how far his little three-wheel car has come. 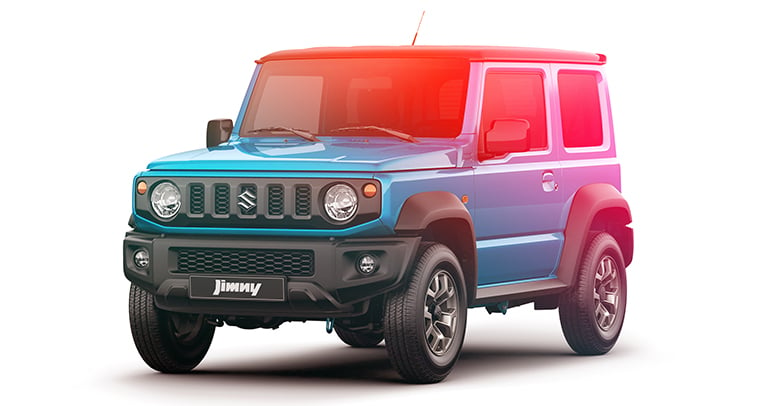 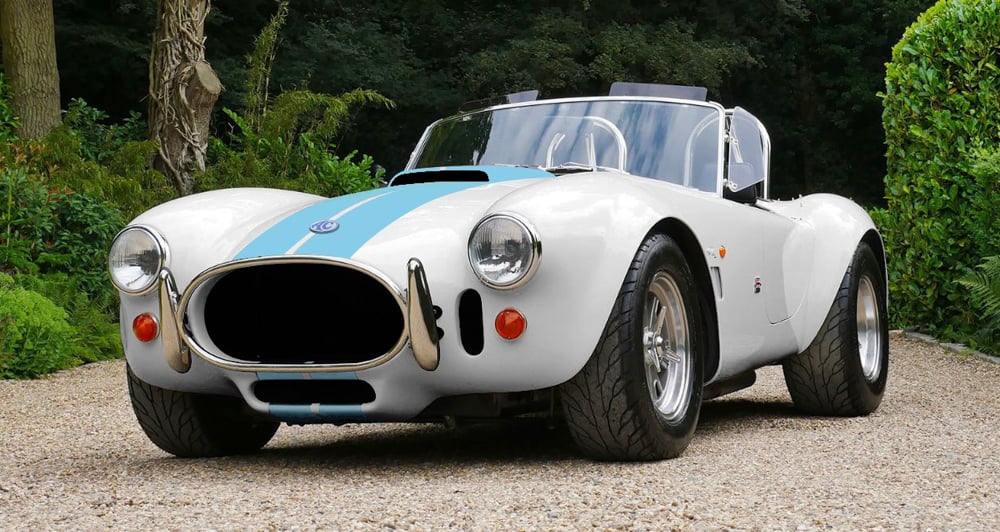 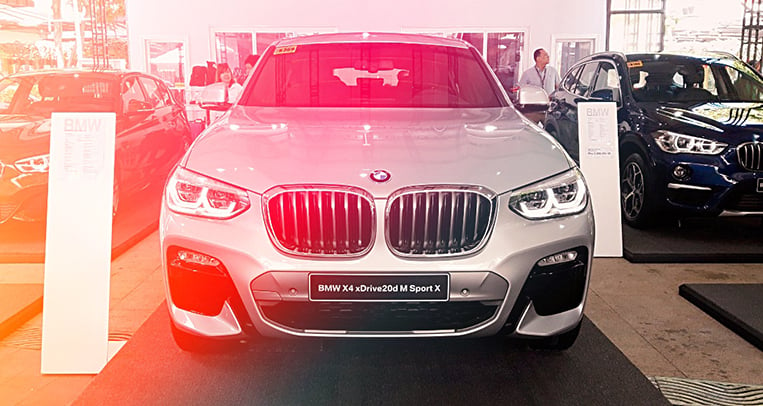