Curious about the fuel efficiency of MG vehicles? Check this out

With rising gasoline prices, fuel efficiency is one of the greatest concerns among car buyers today, which is why MG Philippines took part in a fuel eco run conducted by the Automobile Association Philippines to formalize the ratings of its vehicles.

“Our effort to formalize and document the fuel-economy figures of our MG vehicles aims to strengthen the already high and inherent value for money offered by our numerous product offerings here at MG Philippines,” says Atty. Albert Arcilla, president and CEO of MG Philippines. “We are proud to offer vehicles that can be considered ‘responsible purchases’ because of their high value-for-money proposition. And now, with their impressive fuel-efficiency ratings confirmed by the AAP, we can add yet another aspect that makes a responsible purchase out of these modern, global MG cars and SUVs.”

According to MG, in conducting these tests, no hypermiling was done where fuel-saving techniques such as slipstreaming were performed, which means real-world driving conditions were simulated. This means an average person can achieve fuel efficiencies like these with MG’s vehicles. 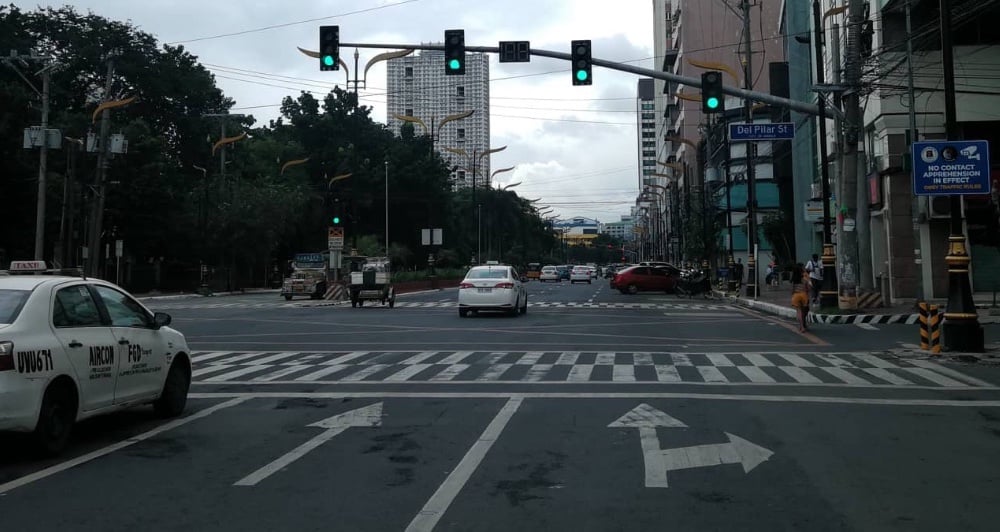 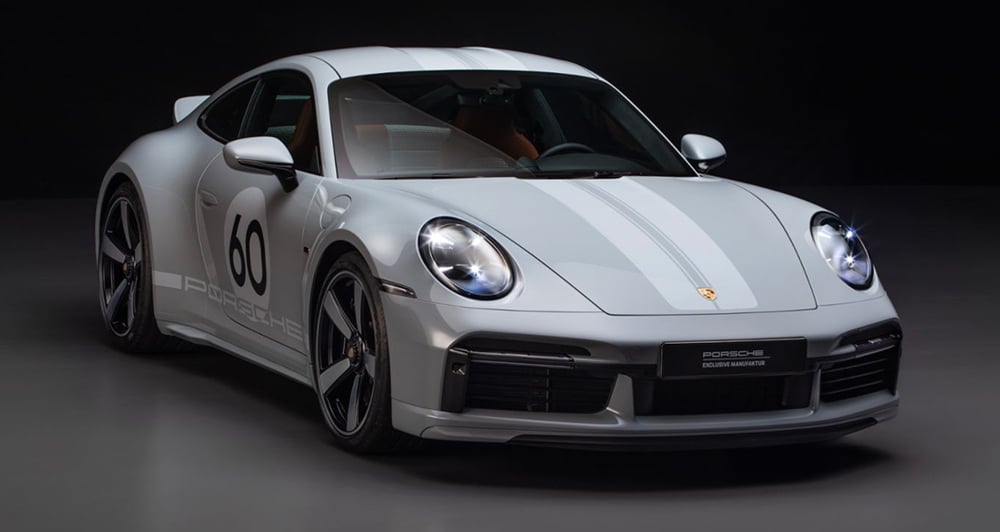 The role of virtual reality in car manufacturing