Two years ago, most people would’ve dismissed Geely as another low-rate car firm making substandard products from China. But that couldn’t have been farther from the truth as the automaker’s product line is now a must-have especially among young buyers. The company’s success can be attributed not only to its catalog of vehicles, but also to its esteemed leader, Mikihisa Takayama.

Under Takayama’s leadership, Geely went from a largely unknown brand in 2019 to a car distributor that’s consistently topping sales charts. In just a couple of years, the Chinese company has experienced rapid growth, often beating more established rivals in terms of vehicle sales. This month, the executive will be ending his stint as president and CEO of Sojitz G Auto Philippines, Geely’s official importer and seller.

Taking over Takayama’s role is Yosuke Nishi, SGAP’s current vice president. Having worked in the Philippines as an auto industry executive from 2012 to 2018, Nishi was instrumental in getting the distributorship rights for the Geely brand. Meanwhile, Takayama will be assigned to a new role in SGAP’s Japanese parent company, Sojitz Corporation. 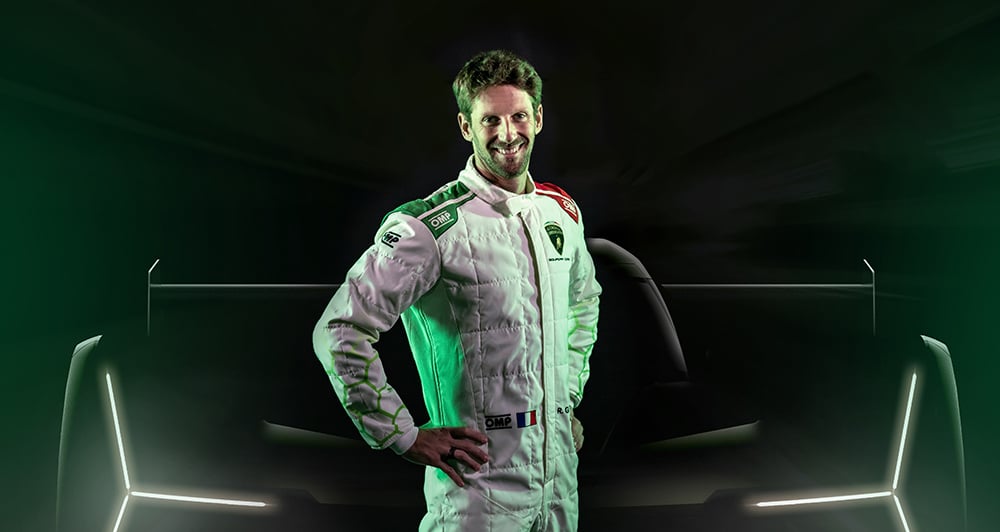 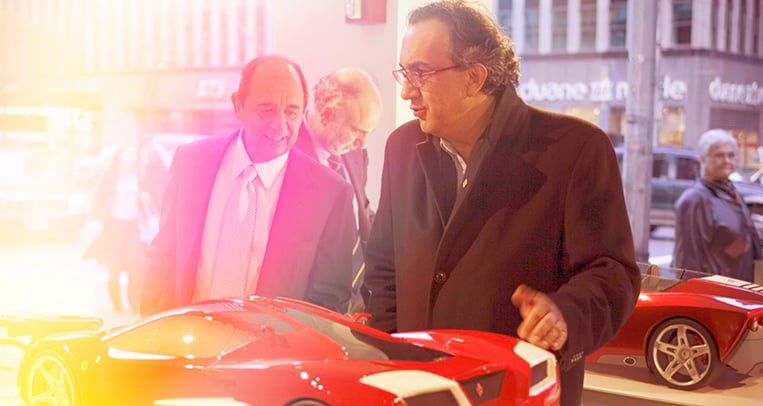 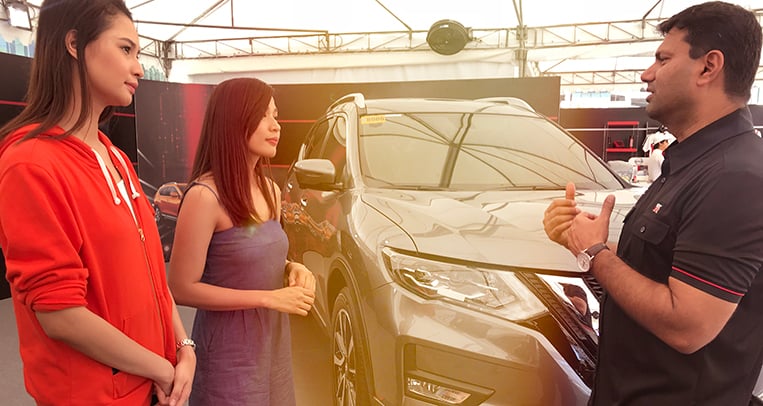 The one unique thing about Pinoy car buyers 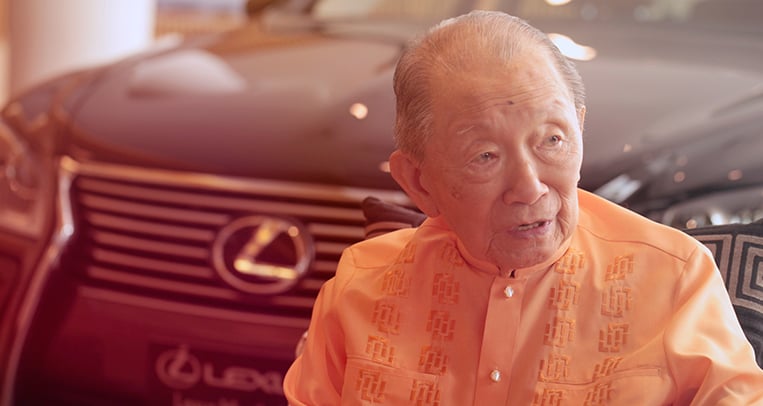