How the Geely Coolray changed my father’s stereotypes about cars

When it comes to cars, my father is a guy who swears to never buying one that is anything other than Japanese. Spending his childhood puttering around in my grandfather’s Volkswagen Beetle and the neighbor’s Holden Torana, my old man’s definition of a quality automobile practically revolved around three brands: Toyota, Honda, and Mitsubishi.

So, imagine my surprise when he came home one day last year and told me that he really liked the Geely Coolray, a vehicle that clearly does not have a Japanese badge. Weeks before, I had just arrived from China where I experienced the car for the first time. But even my overly enthusiastic storytelling could not completely convince him that the Coolray was good until he saw one on display at a mall.

That fateful meeting had my father swiftly concluding that he wanted to buy one. At the time, my mother was still alive and any vehicle that we wanted to acquire must have enough space for her wheelchair — something which we thought the Coolray did not have. Well, that and the fact that Mommy was not too keen on standing up from her wheelchair just so we could test the car’s luggage capacity.

Fast forward to around a month ago when I was given the opportunity to take the Coolray home for a few days. Having already driven the car (albeit outside the country), I was keen on seeing what my father would think about the car now that he has a chance to experience it himself. Part of me thought that this was another classic case of never meeting your heroes with him ending up disappointed.

He genuinely liked the car. Daddy found the Coolray a fun departure from the lumbering SUVs he had owned and driven in the past two decades. At the time, traffic was progressively becoming heavier in some parts of the metro. Geely’s subcompact crossover was something he envisioned spending a chunk of his retirement money on, being easier to live with in congested areas compared to the large seven-seat SUV he currently uses.

This time around, we were finally able to test the Coolray’s boot space. Sure, it no longer needed to carry my late mother’s wheelchair, but golf was something Daddy loved to play and one thing that would really make him want the car is if the luggage area is capacious enough for his rather expensive collection of woods and irons. After folding the split rear seat, the golf bag fit snuggly.

And this brings me to something that I notice is happening with Chinese vehicles. Five years ago, if you asked me if I wanted to buy a cheap runabout from the People’s Republic, my immediate answer would only be a big, fat no. Today, it appears that companies like Geely have really done their homework in making even the most obstinate of consumers (like my dad) change their minds.

In fact, as I write this, he has changed his mind about the Coolray and wants to check out the larger Okavango instead. 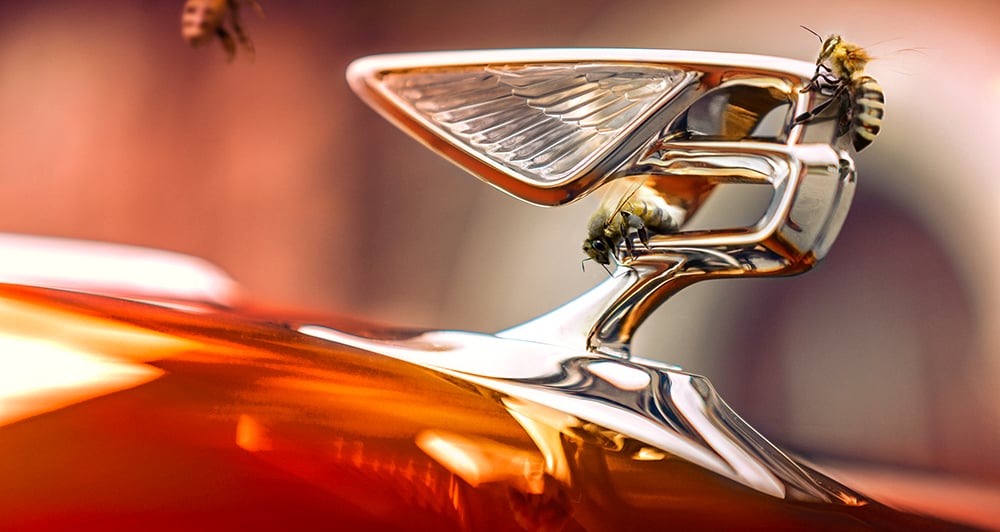 Bentley to go all-electric by 2030 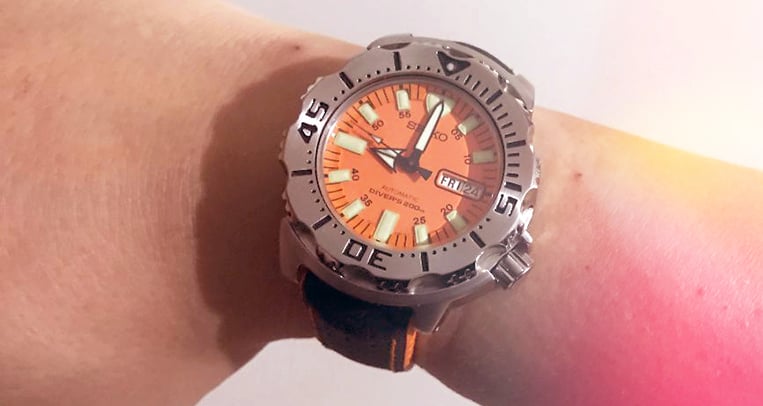