This Chinese crossover has European manners

Whenever I hear the name Azkarra, images of the fictional city of Agrabah featured in the Disney animated film Aladdin come to mind. A street rat with the same name gets to take the girl of his dreams out for a ride on a flying carpet. This reference seems apt, as Geely claims its newest addition has a refined and luxurious ride. Let’s see if it really does.

First off, the Azkarra looks nice. Really nice. I’ve seen the car in white before, but the burgundy test unit assigned to me looks even better. While bright red suits the Coolray’s angular profile, the Azkarra’s swooping lines are a more fitting match to its crimson hue. Instead of chrome, I like the fact that Geely opted for matte black and silver trim pieces to highlight certain areas of the car such as the bumper, wheel arches, and the handsome kink in window line.

The Coolray Sport’s red and black interior motif wasn’t really my thing so I was quite happy to see the Azkarra’s seats trimmed in brown Nappa leather. I find it a more inviting place to be in as the colors are pleasing to my eyes. What is carried over from the Coolray is the quality of the materials used. Everything from the buttons and knobs to the interior trim is so nice to the touch — not usually what you’d expect from a vehicle coming from China. That probably stems from Geely’s ownership of Swedish carmaker Volvo. And speaking of its origins from the People’s Republic, the Azkarra seems to flaunt it, as the speaker covers appear to be inspired by the wall décor on old Chinese buildings.

Like the Coolray, the Azkarra is loaded with tech features. Accessible from its large touchscreen display is its network of cameras that can either be viewed separately or combined to produce a 360° digital effigy of the car’s surroundings. It’s not perfect, but at the Azkarra’s price point, I’m not complaining. In lieu of traditional gauges is a display screen that changes appearance depending on the selected drive mode. Although blind spot monitoring and automated parking features are absent even in the top-tier Azkarra, it more than makes up for it with some clever bits under the hood.

Powering the Azkarra Luxury is a 1.5-liter turbocharged three-cylinder engine paired with an electric motor. This powertrain’s mild-hybrid nature means that it cannot operate solely on electric power alone. The electric motor is merely an assistant. It can either reduce the gasoline engine’s workload and improve fuel economy as a result, or it could provide extra oomph which means better straight-line performance. And speaking of performance, the Azkarra’s eco-friendly heart has 190hp and 300Nm of torque.

So how does it drive? The Azkarra’s longer wheelbase relative to the Coolray does allow it to absorb the bumps rather well. The ride is even better in the back with more than enough legroom for me to slouch like a couch potato as I’m driven around. The panoramic sunroof is a nice touch and rolling the shade open does make the cabin feel more airy (and a bit toasty). The tiller is quite small and is a joy to hold especially during spirited driving, but I would’ve appreciated more feedback from the front wheels.

Since the mild-hybrid nature of the drivetrain doesn’t allow it to operate in full electric mode, I didn’t notice the electric bits working as I’m driving. It doesn’t feel any different from a non-hybrid car. Playing with the drive mode switch does alter the throttle response and the shift points of the seven-speed dual clutch transmission, but the Azkarra simply performs like any regular vehicle. This is good especially for customers who don’t fully understand the tech behind the mild-hybrid system and do not expect anything different behind the wheel.

One thing that didn’t function consistently during my time with the car was the stop-start feature. There were instances where the system didn’t arm on a long, high-speed drive, but was quite keen on killing the engine while crawling in traffic. Because start-stop systems aren’t really my thing. I simply turned it off completely whenever I used the car. In fact, I managed to squeeze 8.3km/L in mostly city driving despite having the system switched off and leaving the car idling for long periods of time especially during the photo shoot. Impressive, considering the sort of performance the Azkarra is capable of.

So, is the Geely Azkarra Luxury a flying carpet on wheels? I’d say yes. It’s comfortable, easy to drive, and with the standard CN95 cabin filters fitted to every car, a safe haven from COVID-19. The mild-hybrid powertrain makes it a unique animal as well, just like Aladdin’s airborne rug. And finally, the girl of my dreams did like riding in it. Of all the demo units I’ve driven my girlfriend in, the Azkarra is one of the very few that she thought deserved a place in her Instagram stories. Toyota teams up with Subaru for an electric car 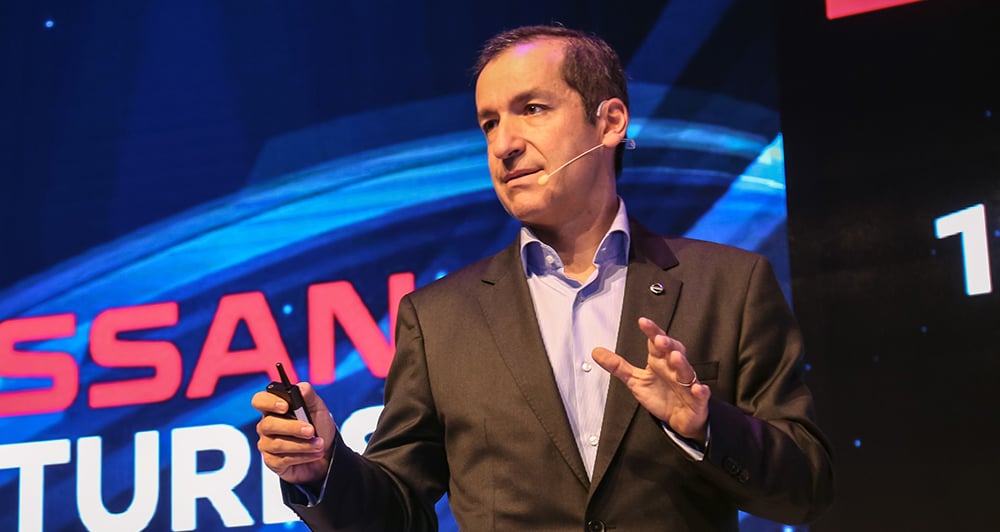 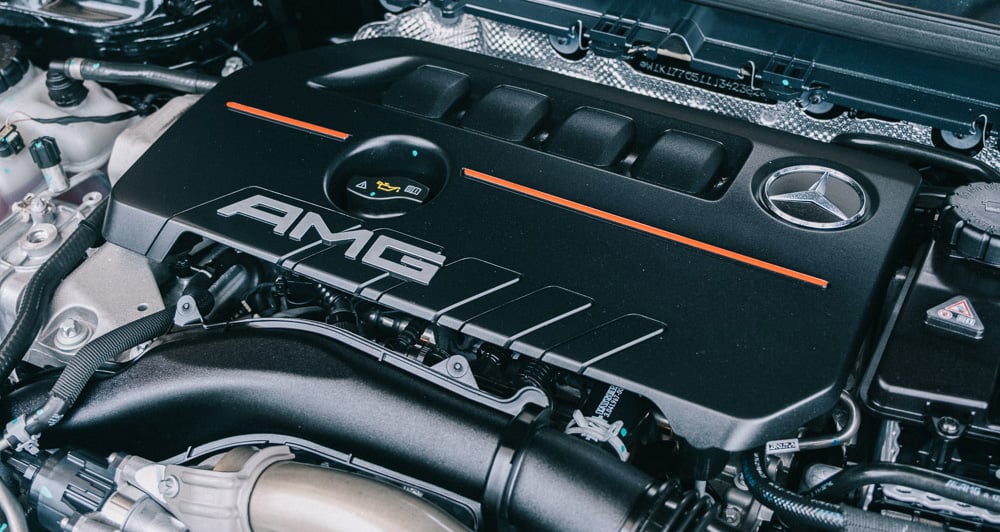 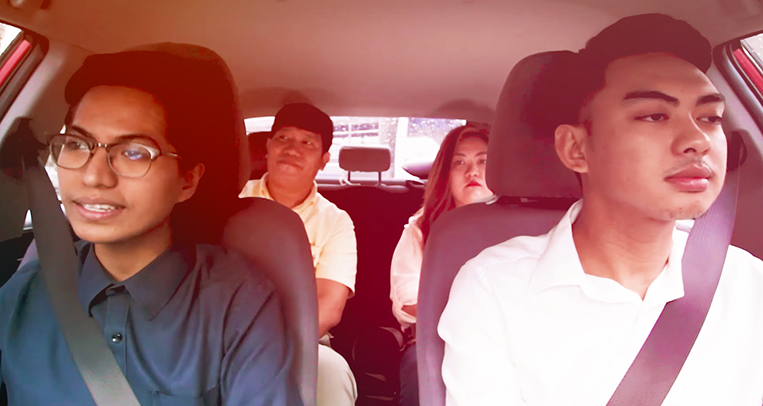