With new Polished Metal Metallic color but with the same price

One of the best things about being an automotive journalist is that you always find a surprising discovery in your electronic mailbox. It could be an invite to test-drive a new car or attend a motor show overseas, or it could be a story tip from an anonymous source regarding an industry-shaking development. Or it could even be just a casual photograph of a nice car, like the one you see above.

Back in May, Honda Cars Philippines revealed that it was bringing in a second batch of 100 Civic Type R units after the initial one which the company had imported last year had quickly sold out. In May, Honda said it was offering a third color option—Polished Metal Metallic—to buyers of the sporty hatchback, and that’s the paint job in the picture taken in Bauan International Port in Batangas.

According to HCPI, actual deliveries will commence in the first week of October, but customers may already see the cars in the metal starting September 1st at “any of the 38 Honda car dealerships nationwide.” Here’s the best part: The press announcement also indicates that the Civic Type R is still priced at P2,980,000 (although, to be honest, we were expecting it to become a bit cheaper because of the revised automotive excise taxation).

We repeat: This second batch is again limited to just 100 units. If you’re planning on purchasing one, you need to inquire with your favorite Honda dealer this early. Trust us, this car sells really fast. 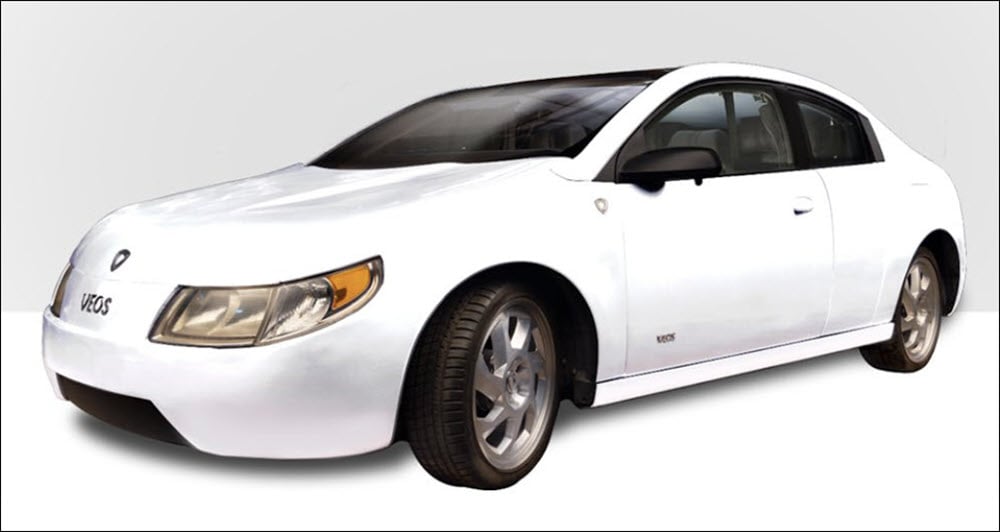 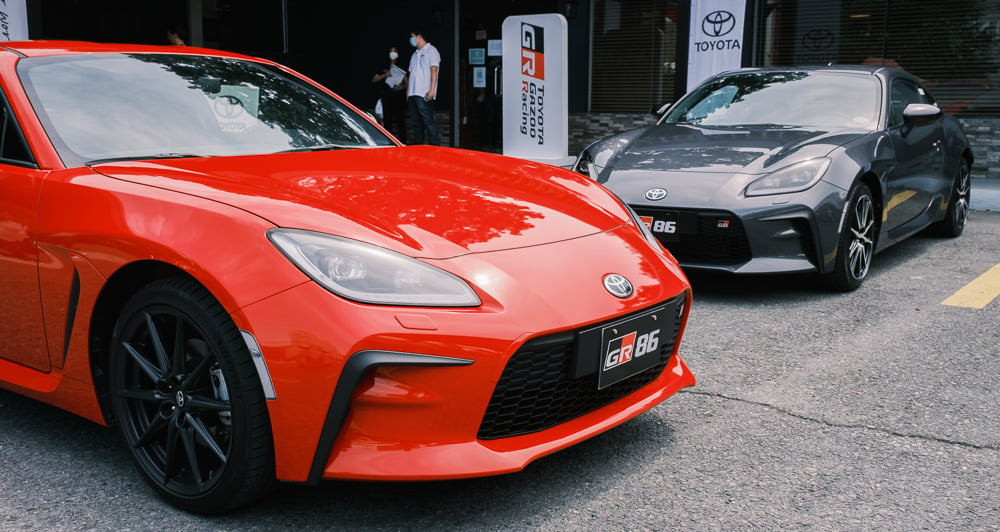 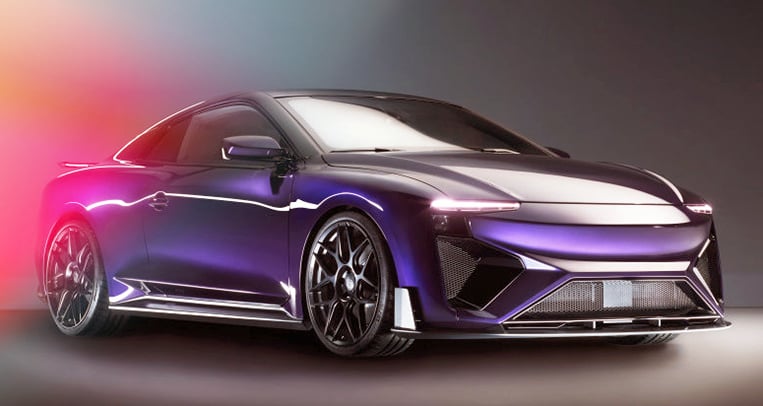